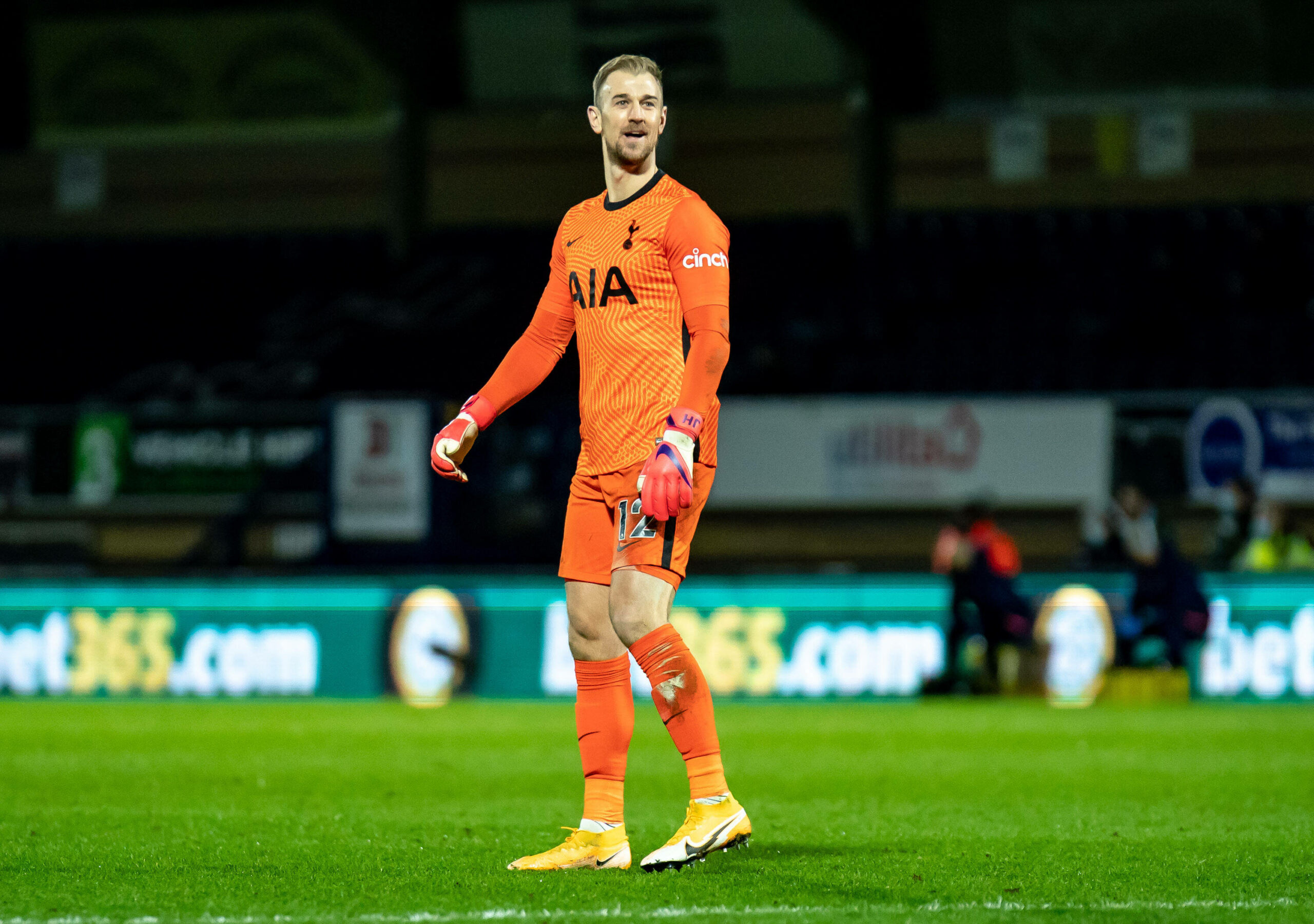 Celtic have opened talks with Tottenham over the signing of goalkeeper Joe Hart, Fabrizio Romano reports.

The former City stopper has fallen further down the Spurs pecking order following Pierluigi Gollini’s arrival from Atalanta on a season-long loan, and the Hoops have offered Hart a way out of north London.

Celtic will be out to dethrone Rangers of their Premiership crown this season and Hart would provide competition for current first choice Vasilis Barkas.

Since falling out of favour at Manchester City under manager Pep Guardiola, Hart has failed to hold down a regular first-team spot.

The 34-year-old has spent time at Serie A side Torino, as well as loan stints at West Ham and Burnley.

Celtic were reportedly interested in signing Hart last summer however the veteran goalkeeper opted for a move to Spurs instead.

However, having found opportunities restricted to FA Cup and Europa League appearances, a switch to Scotland could land Hart a regular return between the sticks.

The two-time Premier League winner has 340 appearances to his name in England’s top flight division, registering 127 clean sheets in the process.

Rich in experience, Hart would be a vital addition to Ange Postecoglou side with current No.1 Barkas under fire following a string of under par performances towards the end of last season, and during his sides Champions League qualifier against Midtjylland last week.

Ahead of tonight’s crucial second-leg against the Danish side, former Parkhead boss Gordon Strachan commented on the current goalkeeper situation at Celtic.

He said: “The goal-keeping situation seems to have been a concern for 18 months now, not just for Ange. It’s been a problem ever since Fraser Forster left.

“So, between the three of them (Barkas, Scott Bain and Ross Doohan), somebody has to produce a performance. Or somebody at training has to say, you can’t leave me out.”

Hart has proven himself throughout his career at the very top, and his arrival at Celtic Park would offer a real sturdiness to the Bhoys defence.