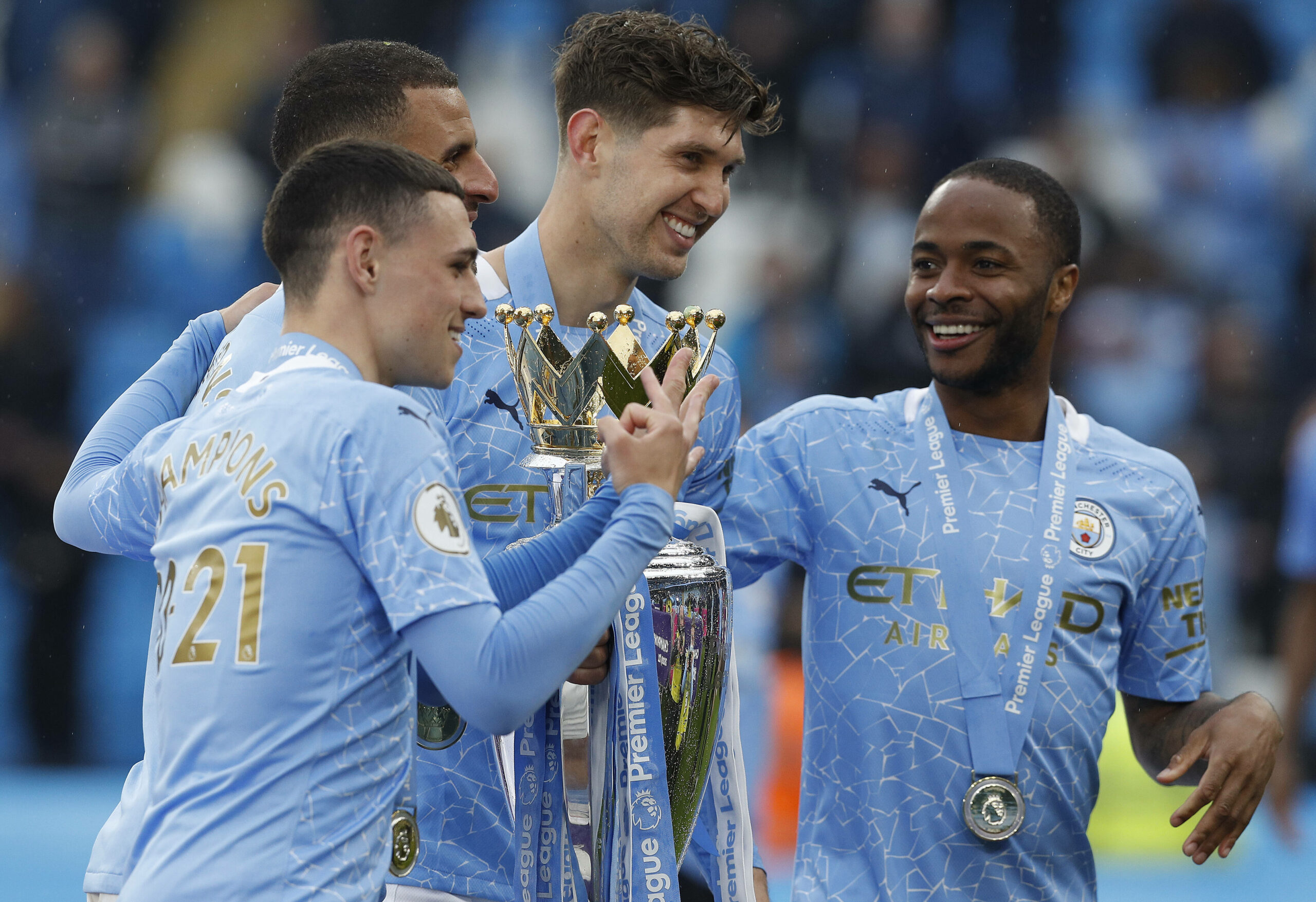 Manchester City defender John Stones has backed his club and international teammate Raheem Sterling to win the Euro 2020 Player of the Tournament award.

During an interview in the build-up to Sunday’s encounter against Italy, Stones has heaped praise on Sterling’s remarkable showings for England at Euro 2020 so far, admitting he would like to see the winger win the flattering award.

“I’d love to see him get player of the tournament,” the English centre-back said as relayed by Football Daily.

“What he’s done for us and the unselfish part of his game goes unspoken about, but as players we see it. He’s been a great threat going forward with how direct he’s been in the games and it has been great playing with him.

“I’m sure he will be giving everything on Sunday [in the final against Italy], being that direct, and hopefully get another goal and see where it takes us.

“I couldn’t be happier for him, he’s gone through some difficult times personally. You can see it’s motivated him and he’s come out the other end a better player. That’s what top players do.”

Despite enduring a topsy-turvy season at the Etihad, Sterling has established himself as England’s headline performer at the ongoing European Championship.

The 26-year-old was decisive against both Croatia and the Czech Republic in the group stage and has continued to impress in the knock-outs.

After breaking the deadlock in a nerve-shredding 2-0 win over Germany in the round of 16, the ex-Liverpool star set up Harry Kane for England’s opener in a 4-0 hammering of Ukraine.

Even though he failed to trouble the scoreboard against Denmark, Sterling was vital to his team’s progression into the final, having drawn a decisive extra-time penalty.

Gareth Southgate’s decision to bench the likes of Marcus Rashford and Jadon Sancho in favour of Sterling caught many by surprise at the beginning of the tournament.

However, the quicksilver forward has become a driving force behind England’s imperious run to the Euro 2020 showpiece against Italy.

Sterling is in contention for the player of the competition, though his and Stones’ hopes of achieving that will hinge on the outcome of the grand final.