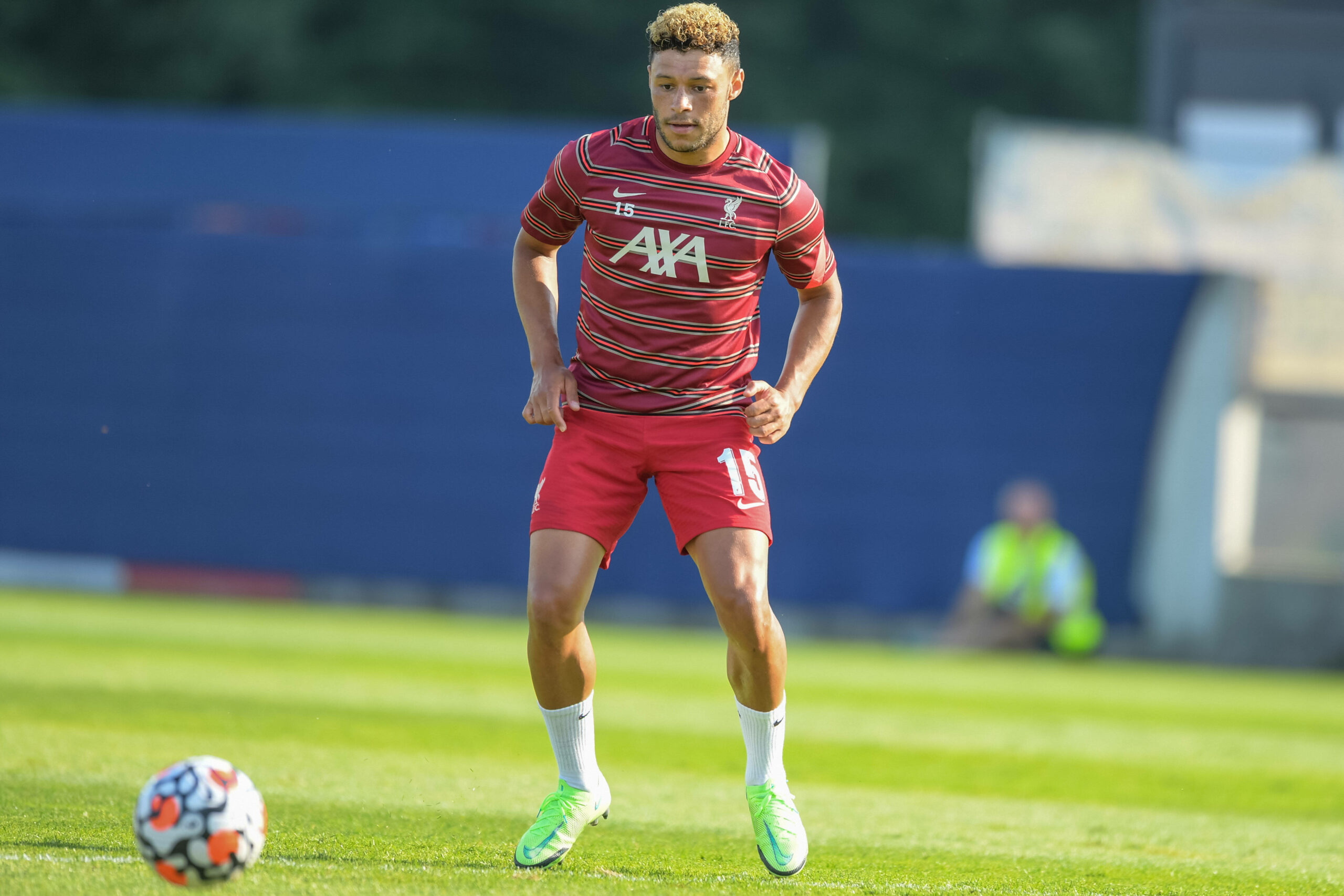 According to reports from the Daily Express, the Reds manager has deemed the ex-Arsenal star surplus to requirements and wants to cash in on him this summer.

Oxlade-Chamberlain joined Liverpool in summer 2017, but his four-year spell at Anfield has been highlighted by injuries.

A series of physical setbacks have seen the 27-year-old miss 493 days of action, barely contributing to Klopp’s set-up across the previous two years.

The Englishman has two years left to run on his deal in Merseyside, and this could be one of the Reds’ last chances to make something out of his departure.

So it is not strange that the German tactician wants to get rid of the player who cost Liverpool £35million four years ago.

Although the Premier League heavyweights seem willing to let go of Oxlade-Chamberlain, finding a suitor for the injury-prone player could be a tricky part.

So far, no team has taken a genuine interest in the Southampton academy graduate, which comes as no surprise given his game time over the past couple of years.

West Ham United have been sporadically mentioned as Oxlade-Chamberlain’s admirers.

However, the Hammers’ financial situation is likely to prevent them from launching a big-money bid this summer.

Another sticking point could be versatile forward’s staggering £110k-per-week salary.

As things stand right now, Liverpool will have to accept a significant financial loss if they are to offload Oxlade-Chamberlain before the season starts.