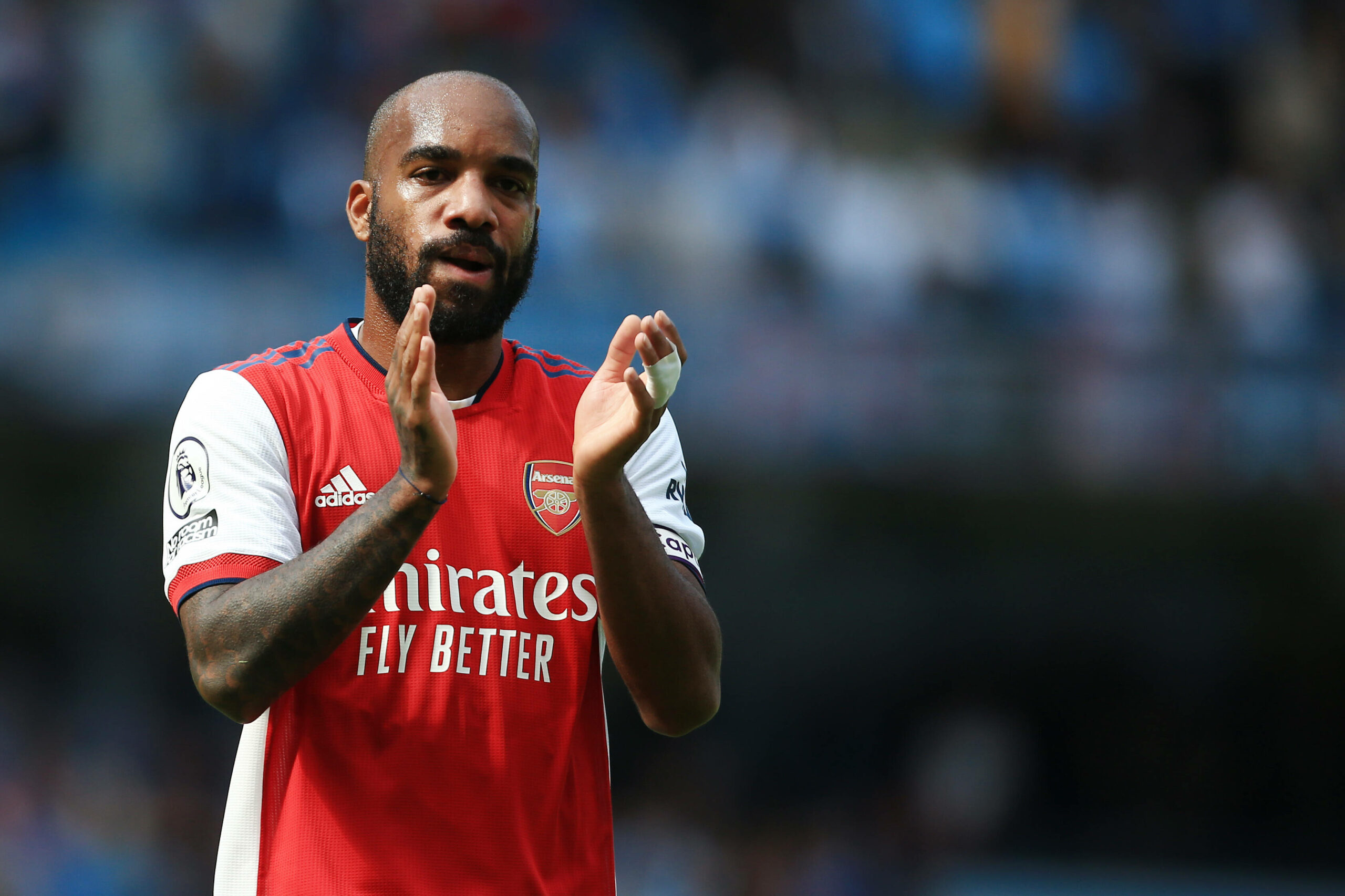 Juventus could make a January approach to sign Arsenal striker Alexandre Lacazette, according to Calciomercato.

The Frenchman has less than 10 months left on his contract, and the Gunners are unlikely to renew his deal.

He can negotiate a pre-contract with a foreign club in January. Juventus and AC Milan are among those interested.

It is now reported that the Bianconeri could look to sign him on a cut-price deal during the winter transfer window.

The 30-year-old is eyeing a move to another top club where he has the chance to win trophies.

Lacazette has played less than 60 minutes for the Gunners in the three games where he has made the matchday squad.

Pierre-Emerick Aubameyang has been the regular choice to lead the line, and it appears unlikely to change soon.

In the past, Aubameyang has featured on the left wing, with Lacazette getting the nod to play in attack.

That has changed with the emergence of Emile Smith Rowe and Bukayo Saka and Nicolas Pepe’s arrival.

The Gunners were looking to sell the €28 million-rated star this summer, but they did not receive a suitable offer.

However, the plan was always to find a replacement if Lacazette had moved through the exit door.

It appears unlikely that they will consider his mid-season exit unless there can find an ideal successor.

Aside from him and Aubameyang, there is minimal experience when it comes to striking options.

Gabriel Martinelli, Eddie Nketiah and Folarin Balogun have played a combined 2,587 minutes in the Premier League.