Juventus to compete with Chelsea for Aurelien Tchouameni in January 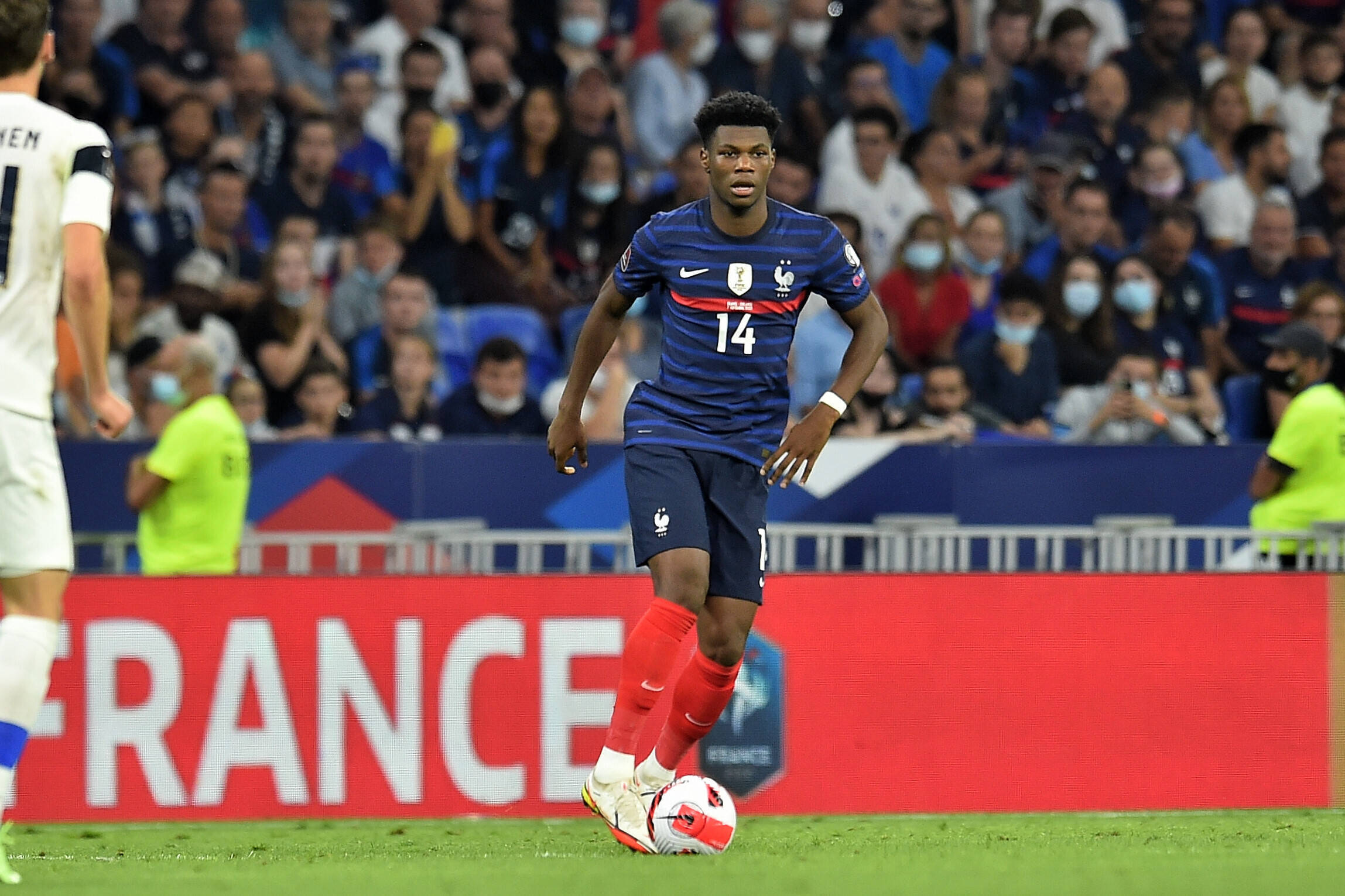 The Bianconeri were keen on signing the Frenchman this summer, but their loan proposal with a permanent buy clause was turned down by Monaco.

The Ligue 1 outfit preferred a permanent deal. The Bianconeri could not afford that after failing to offload Aaron Ramsey and Weston McKennie.

It is now reported that the club are keen to please manager Massimiliano Allegri with a fresh move for Tchouameni during the winter transfer window.

The Turin giants have identified the midfielder as a priority, but they could face stiff competition from Chelsea, who are likely to accelerate their pursuit.

He can feature in the central and defensive midfield positions but has excelled playing in the latter of those roles.

He averaged 3.5 tackles and 1.7 interceptions per league game last term alongside 2.4 aerial duels.

The 21-year-old has the hallmarks of becoming a top-class box-to-box midfielder in the future.

Tchouameni recently made his debut for France, which could drive up his transfer valuation.

He is valued at €30 million by Transfermarkt, but Monaco could hold up for a higher fee for his services.

They are still in a strong position to negotiate with nearly three years remaining on his contract.

The Blues have handed minutes to several club graduates recently. Tchouameni could be seen as a long-term prospect.

The Bianconeri will hope to lure him with the assurance of a starting role from the off.