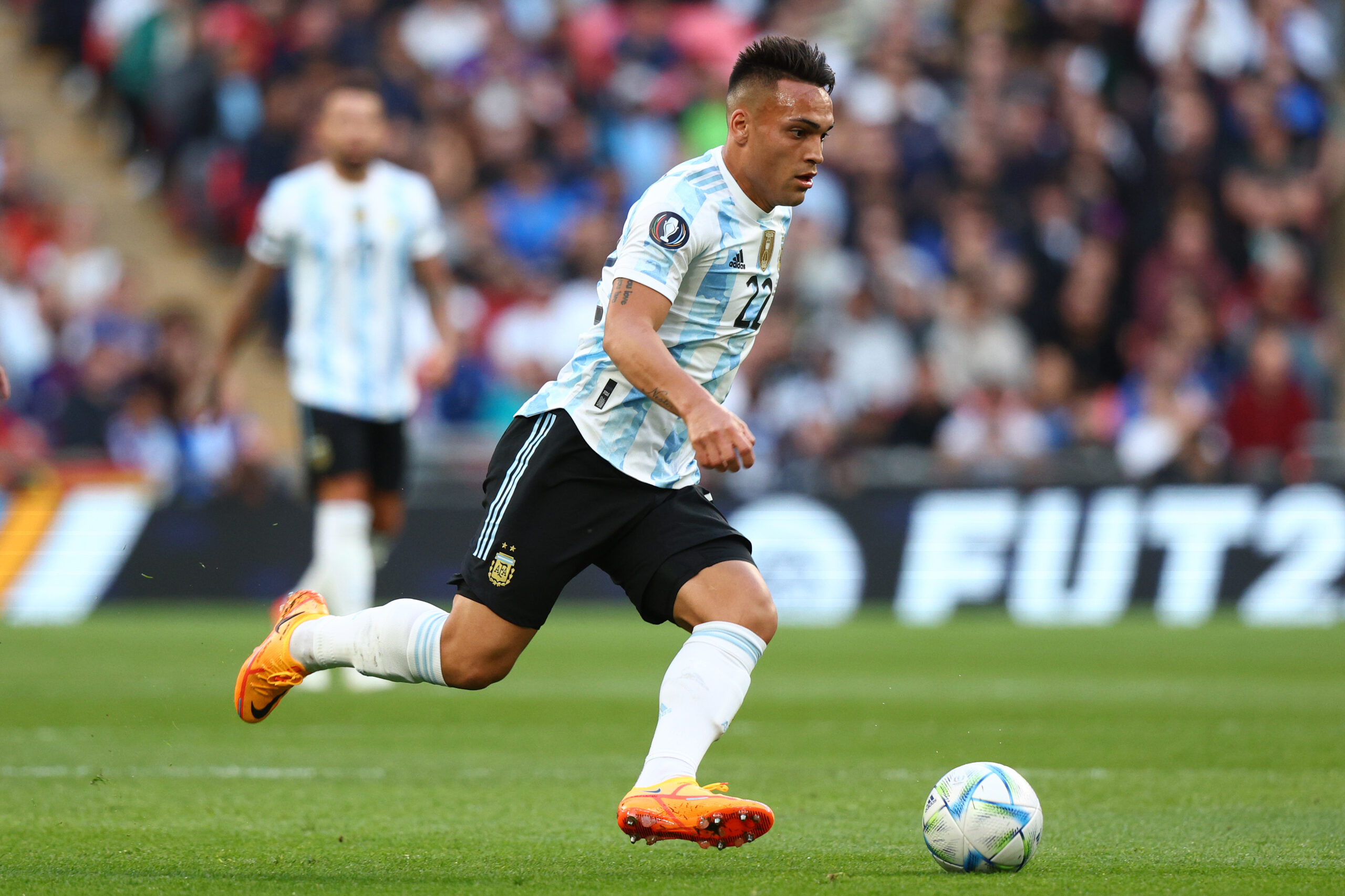 The summer transfer window is just around the corner and clubs around Europe are already working hard to reinforce their rosters.

Let’s take a look at the three most exciting stories regarding the potential Premier League transfers.

Middlesbrough’s Djed Spence could be a headline-maker this summer as several top European clubs, including Tottenham Hotspur and Borussia Dortmund, are keen on acquiring his services.

After helping Nottingham Forest gain a long-awaited promotion to the Premier League, the attacking-minded right-back has a decision to make.

Spurs are the front-runners in the running to sign Spence, but as per football.london, Newcastle United are also interested in obtaining his signature this summer.

The 21-year-old went from strength to strength at Forest in 2021/22 and should make a quantum leap in the coming months, with the Magpies ready to spoil Tottenham’s plans.

Despite landing Kieran Trippier last winter, Newcastle are reluctant to put the brakes on their spending spree, especially after ensuring top-flight status for another season.

The story of Romelu Lukaku and Chelsea has not been a happy one by any stretch of the imagination, and it could all soon be over for the Belgian at Stamford Bridge.

A year after shattering the club-record transfer fee to re-sign the robust striker from Inter Milan in a deal worth around £97.5million, the Blues are ready to let their underperforming star leave.

Lukaku himself looks to be enthusiastic about the prospect of returning to Giuseppe Meazza, where he flourished for two years before coming back to London.

According to the Daily Mail, the 29-year-old is open to taking a significant pay cut to rejoin Inter as part of his efforts to reignite his career in the World Cup year.

The Belgium international earns around £125,000 per week in England’s capital but is ready to sacrifice a large portion of his salary to reunite with the Serie A heavyweights.

Tottenham boss Antonio Conte is hell-bent on adding a few top-class players to his well-knit squad ahead of Spurs’ return to the Champions League.

Having already signed Ivan Perisic from Inter, Conte is now poised for a reunion with another Nerazzurri pupil Lautaro Martinez at the Tottenham Hotspur Stadium.

The 24-year-old thrived under the Italian’s stewardship at Inter, helping the club end Juventus’ decade-long reign of dominance in Serie A back in 2020/21.

Although the Argentine’s stellar spell with Conte led many to believe he would be thrilled to rekindle the partnership in the Premier League, he seems to have other plans.

Martinez was on the scoresheet as Argentina thrashed Euro 2020 winners Italy 3-0 in the Finalissima showpiece on Wednesday.

In the post-match interview, the coveted forward delivered an update on his future that will not go down well with Conte.

“My plan is clear: I really want to stay at Inter next season,” he said, as relayed by Fabrizio Romano.

“I’ve not received communications from the club as of today, I want to continue at Inter next season.”

Arsenal vs Tottenham could decide Champions League fate this midweek
Who will partner Frenkie de Jong in Man Utd’s midfield?