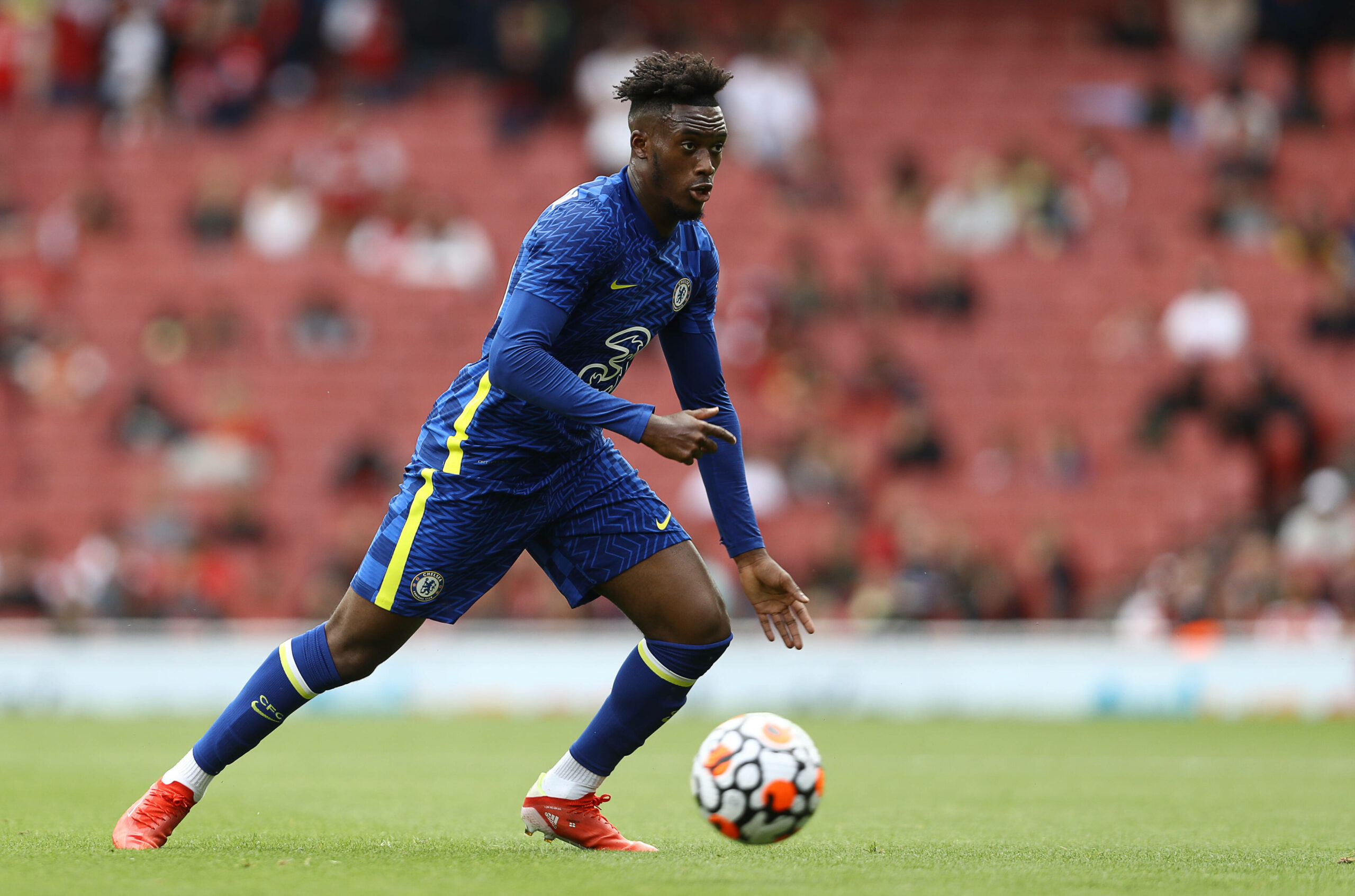 Italian outlet Calciomercato claims the Serie A club are willing to take the 20-year-old on a season-long loan since they are aware the Blues won’t let him leave permanently.

Hudson-Odoi’s £120,000-a-week contract runs out in three years, and Lazio’s financial situation means they cannot afford a transfer fee and the player’s wages.

After being close to joining Bayern Munich back in January 2018, Chelsea tied their prodigious forward down to a new long-term contract to fend off other suitors.

However, instead of being handed more playing time, Hudson-Odoi found himself low in the pecking order under both Frank Lampard and Thomas Tuchel.

He struggled to adapt to Tuchel’s 3-5-2 formation last season.

With Cesar Azpilicueta and Reece James in the mix, he barely had the chance to showcase his potential at right wing-back.

A move to Serie A may help Hudson-Odoi’s improve as he needs to perform regularly to develop his potential.

Maurizio Sarri, who gave the England international a chance to shine on the senior level during his time at Stamford Bridge, is now in charge at the Stadio Olimpico.

The Italian manager is now thinking of a potential reunion with the versatile star as he strives to improve Lazio’s chances in the Serie A top-four race next term.

Lazio have already recruited Felipe Anderson from the Premier League this summer, bringing the Brazilian back from West Ham United.

Sarri also reinforced the right-back spot by snapping up Elseid Hysaj from Napoli, meaning he would play Hudson-Odoi in his natural position if the deal goes through.