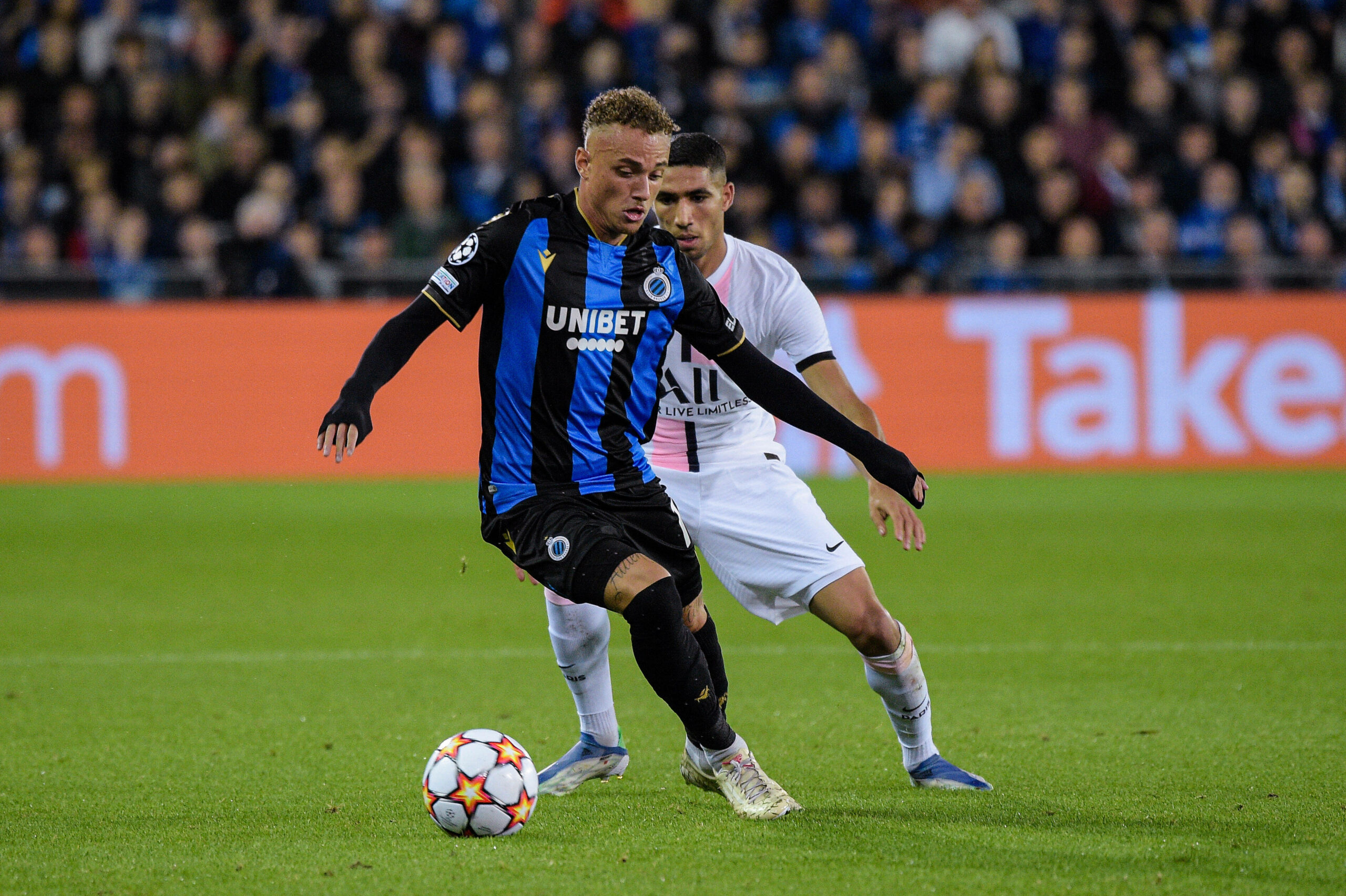 The Whites were touted to land the 22-year-old during last summer’s transfer window, but they failed to strike a suitable agreement with Club Brugge for his services.

The club eventually signed long-term target Daniel James from Manchester United on deadline day, but it is reported that the scouts are still keeping tabs on Lang’s progress.

Lang spent last season on loan with the Belgian outfit, bagging 17 goals and 11 assists from 38 games.

The club exercised the option to buy him from Ajax for £6 million. They were prepared to sell him for around £25m.

Leeds refused to meet the reported price tag and instead spent the same fee on pursuing James from the Red Devils.

While Lang impressed at Brugge, it was highlighted that Leeds had concerns over his defensive capabilities.

Despite this, it appears that they are still monitoring him, and a future deal could still be on the cards.

The Dutchman can play anywhere across the attack, including the centre-forward role.

His versatility will have grabbed the attention of Leeds manager Marcelo Bielsa.

Lang has made a flying start to the new season with four goals and as many assists from 10 games.

Should players be substituted on for penalties? Here’s what the numbers say
Roma eyeing January deal for Manchester United defender Diogo Dalot