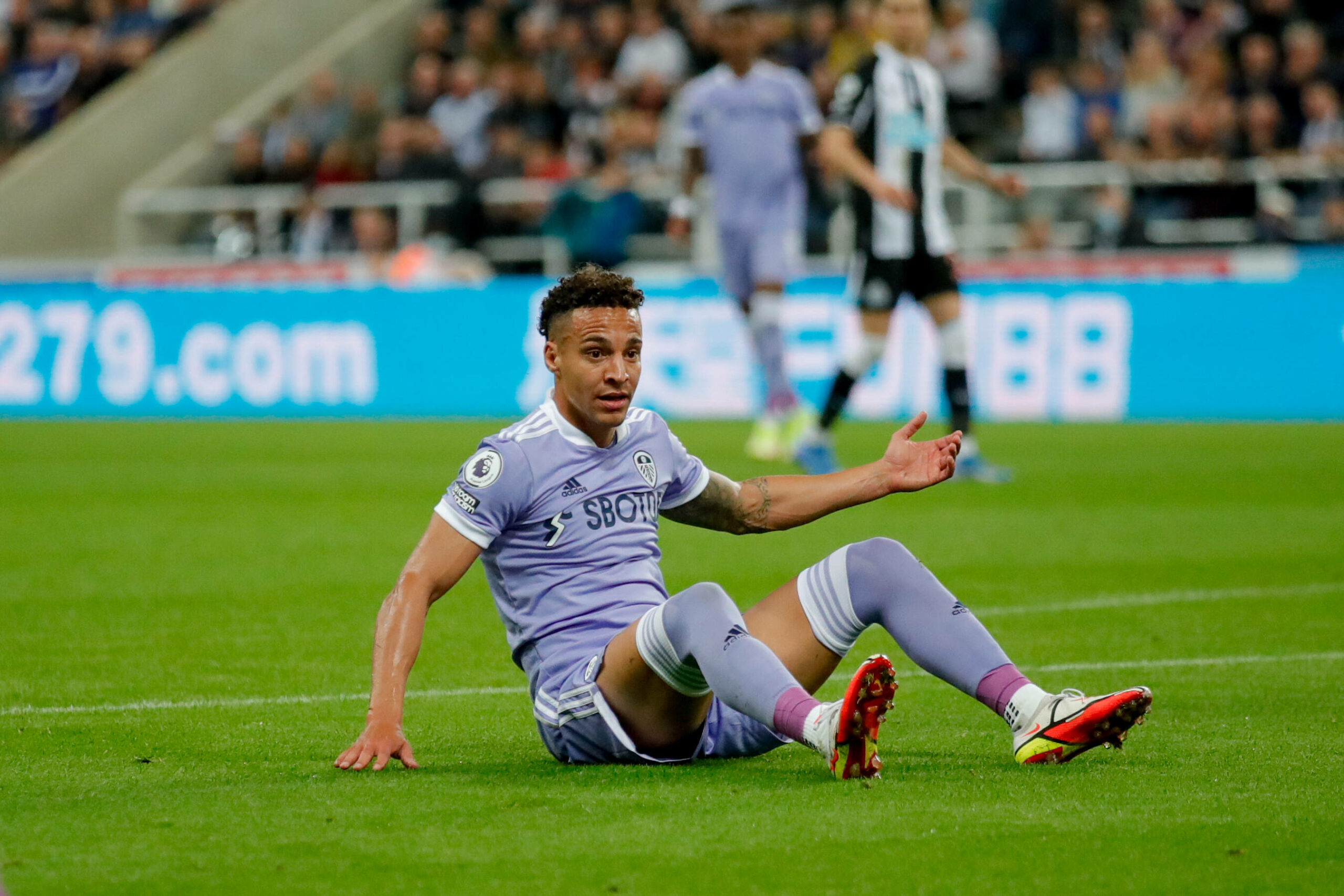 A section of Leeds United fans on Twitter were impressed with the performance of Rodrigo during last night’s 1-1 Premier League draw at Newcastle United.

The Whites were looking for their first victory of the league campaign, but it was not meant to be despite creating numerous chances against the Magpies.

Raphinha opened the scoring in the 13th minute, but it was largely due to Rodrigo’s clever thinking in the box.

The Brazilian’s attempted cross from the right flank found its way into the back of the net after a clever dummy from Rodrigo that outfoxed goalkeeper Karl Darlow.

The Magpies levelled the scores in the 44th minute through Allan Saint-Maximin. He showed terrific composure in a crowded box before outwitting Illan Meslier.

Leeds could have regained the lead before the break, but Raphinha squandered a clear-cut chance with his slow decision-making before Junior Firpo blazed wide from close range.

The second half had the same theme, with neither club bagging the winner. Leeds will be most disappointed as they had the better opportunities to secure maximum points.

Rodrigo had a fine game from an attacking midfield position. His dummy earned the Whites a valuable point, but he was unlucky not to register an assist.

He won two take-ons and created three key passes. He delivered a superb through ball for Patrick Bamford in the 73rd minute, but the striker’s tame shot was easily saved.

Some Leeds fans were delighted for the €18 million-rated star, who had one of his best games in the club’s shirt.

The Spaniard had a tough debut campaign with Leeds, but he appears to be getting back to the form he showed at former club Valencia.

Rodrigo has not been a frequent goalscorer during his career, but he has the gifted ability of creating chances for his teammates.

It did not happen yesterday with Bamford’s missed chance, but there were plenty of positives. Hopefully, Rodrigo can find consistency in his game.