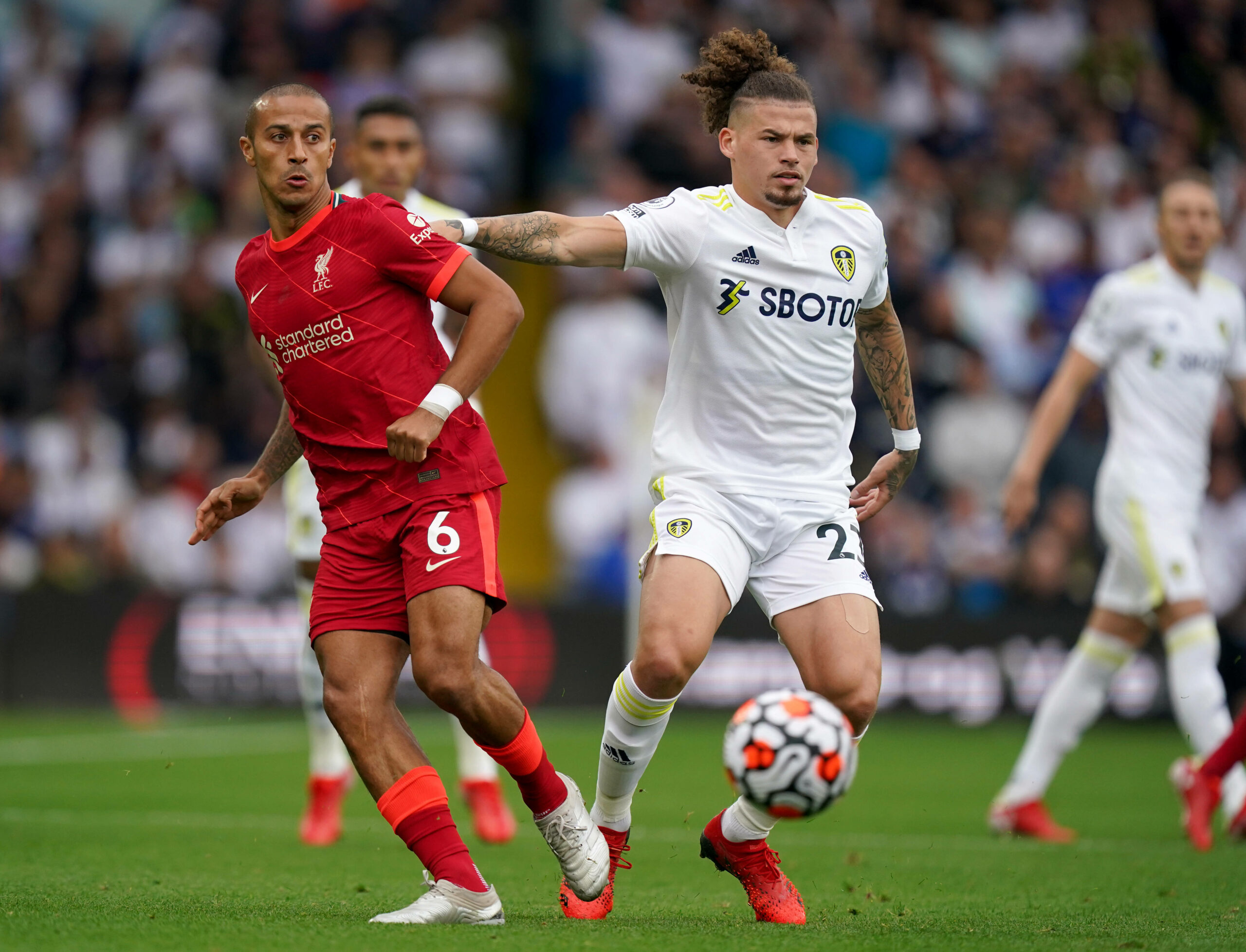 The 25-year-old is currently an undisputed choice in the club’s line-up when fit.

He is also regarded as an automatic starter for the England national team.

There has recently been speculation that he could be the subject of big-club interest, but nothing has materialised.

He still has three years left on his contract, but owner Andrea Radrizzani is keen to hand him an improved deal.

It is now a priority for the club, and they are hopeful of finalising the contract renewal before the turn of the year.

Kalvin Phillips made his Premier League debut last term and was quickly able to adapt to become an England regular.

Phillips and Declan Rice are widely regarded as the best holding midfielders in the country based on consistency.

Rice has been tipped to leave West Ham United, and it has been reported he could push for an exit next summer.

Phillips is three years older than Rice, and there could be a point where he may want to pursue a bigger challenge.

Leeds appear keen to keep him happy by handing a significant hike on his current £35,000-per-week wages.

The £36 million-rated star previously had a release clause that would have become active had Leeds failed to secure promotion in 2020.

It won’t be a surprise if Phillips makes a similar request for a buy-out clause before committing to a new deal.