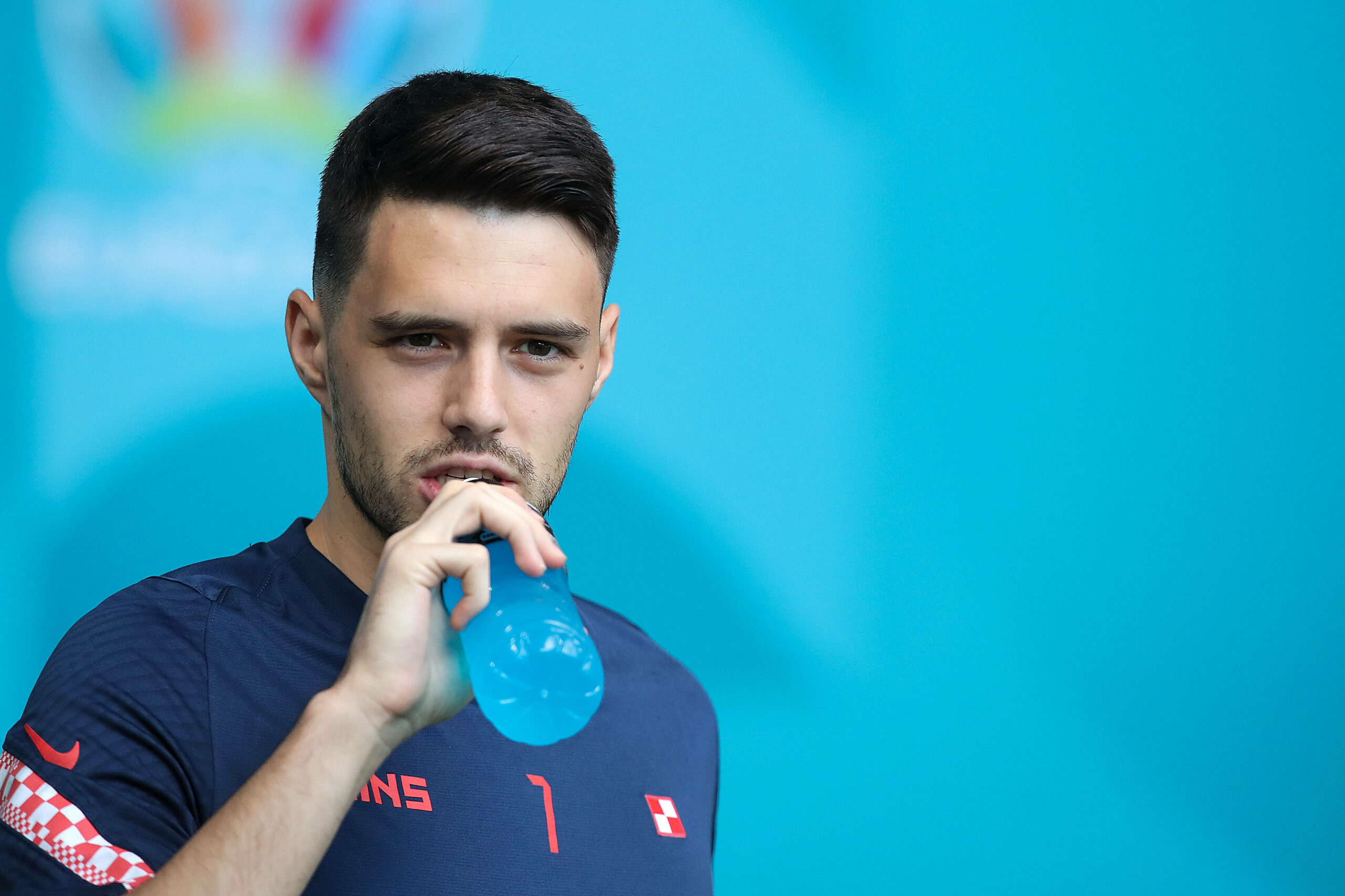 According to Calciomercato, the Whites have set their sights on the Croatia international, whose price tag is around €18million.

Leeds might not have to shell out the entire figure this summer, as Wolfsburg are interested in shipping the youngster out on loan with obligation to buy.

Brekalo moved to the Volkswagen Arena from Dinamo Zagreb for a reported fee of €10m in summer 2016 and has seen become a permanent first-team fixture at Die Wolfe.

Following a successful loan spell at Stuttgart, the 23-year-old returned to base, racking up seven goals and three assists in 29 Bundesliga appearances last season.

However, after the appointment of Mark van Bommel at the helm of Wolfsburg, Brekalo’s future in Germany is hanging in the balance.

Leeds are keen to take advantage of the winger’s current situation to lure him to the Premier League, with Bielsa seeing the forward as an immediate upgrade on Rodrigo.

The Spaniard arrived at Elland Road last summer in the club-record deal but has failed to live up to expectations.

With the Whites preparing to sell Rodrigo on, Raphinha and Jack Harrison will be the only reliable options on the flanks.

Brekalo could slot in for the ex-Valencia star, but the Premier League side are unable to offer the Croat a regular starting berth, which could throw a spanner in the works.

Atletico Madrid and Inter Milan are also involved in the race for the winger’s signature.