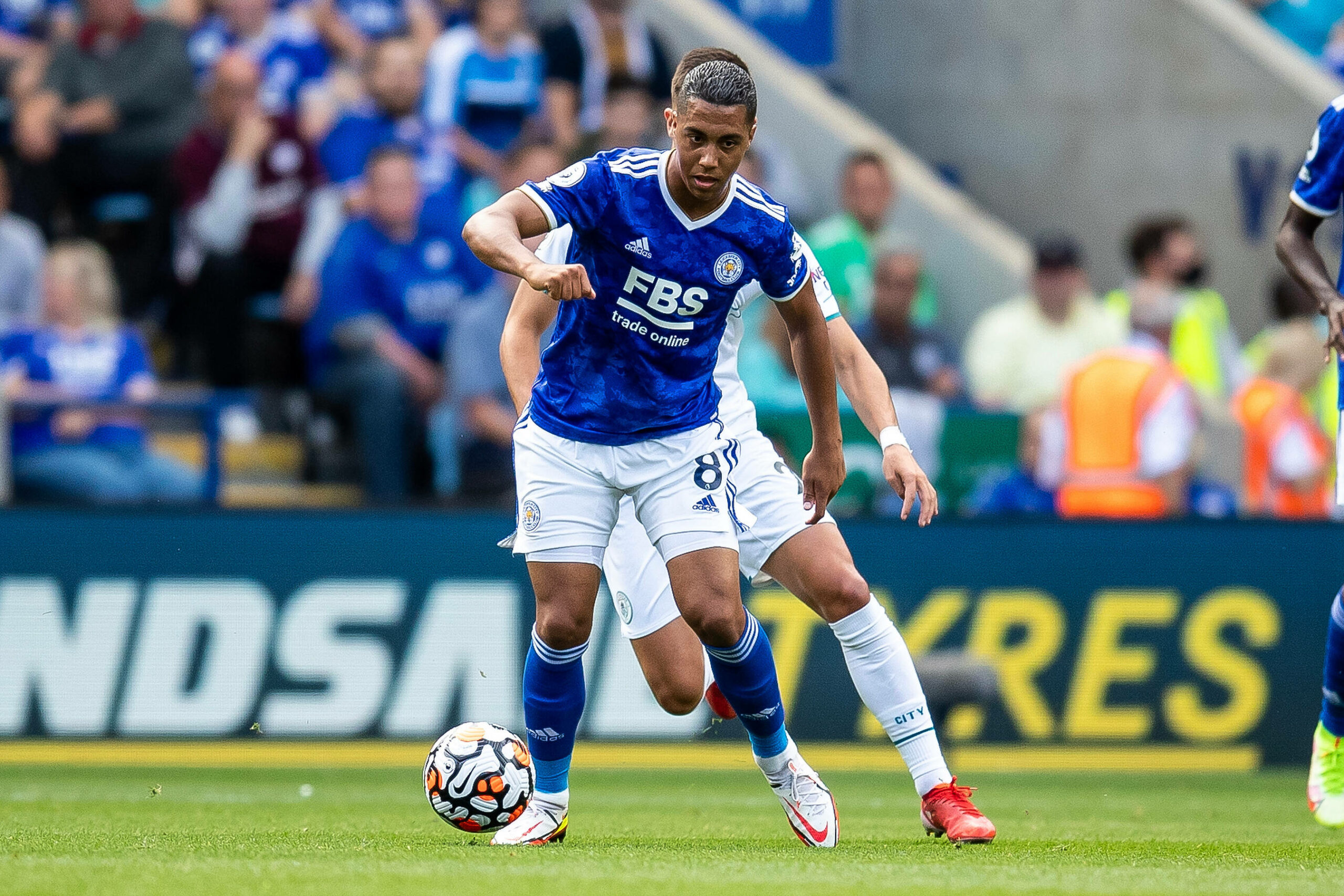 Leicester City manager Brendan Rodgers has said that he is ‘relaxed’ over the future of midfielder Youri Tielemans.

The Belgium international has less than two years remaining on his contract, and the club have yet to make any progress over a renewal.

The 24-year-old recently said that he has nothing to update on his contract situation, but is ‘open to everything‘ regarding his future.

When asked about Tielemans’ comments, Rodgers said that there is no drama, and the midfielder is fully committed to the Foxes.

While he had no idea about the contract situation, he described the Belgian as a ‘top-class professional’ focused on progression.

He said via Sky Sports: “There’s no drama with it. It’s just the reality of the situation.

“It only becomes a problem to me if there’s a lack of commitment or there’s not the same intensity, but that’s never been the case with Youri.

“It’s natural, he is a very talented player who is in discussions with the club, and we’ll see where that takes us.

“I have no idea (why it is dragging on). I concentrate on the football and making sure he is the best player he can be, giving him the support, environment and culture to be that.

“He is a top-class professional and a joy to work with and while he is here – for however long that is – he will always give, and I will always give the best to his development.”

Tielemans has developed into a top-class box-to-box midfielder.

It has been reported that Manchester United, Real Madrid and Barcelona are keeping tabs on him.

He etched his name into the Foxes’ history books last season by scoring the FA Cup-winning goal.

It appeared that his heroics could earn him an improved deal, but there has been no progress in terms of negotiations.

He currently earns only £33,000-per-week. He could be eyeing a significant hike which may have stalled talks.

The Foxes still have time on their hands to find a solution but may end up selling him if there is a contract stand-off.

He is currently valued at €55 million, but his valuation could drop as he approaches the final year of his contract.

Read: How Leicester City could line up (4-4-2) vs Napoli in the Europa League.

How Leicester City could line-up (4-4-2) vs Napoli in the Europa League
Arsenal vs Arsenal Reserves: Britain’s first live-televised football match