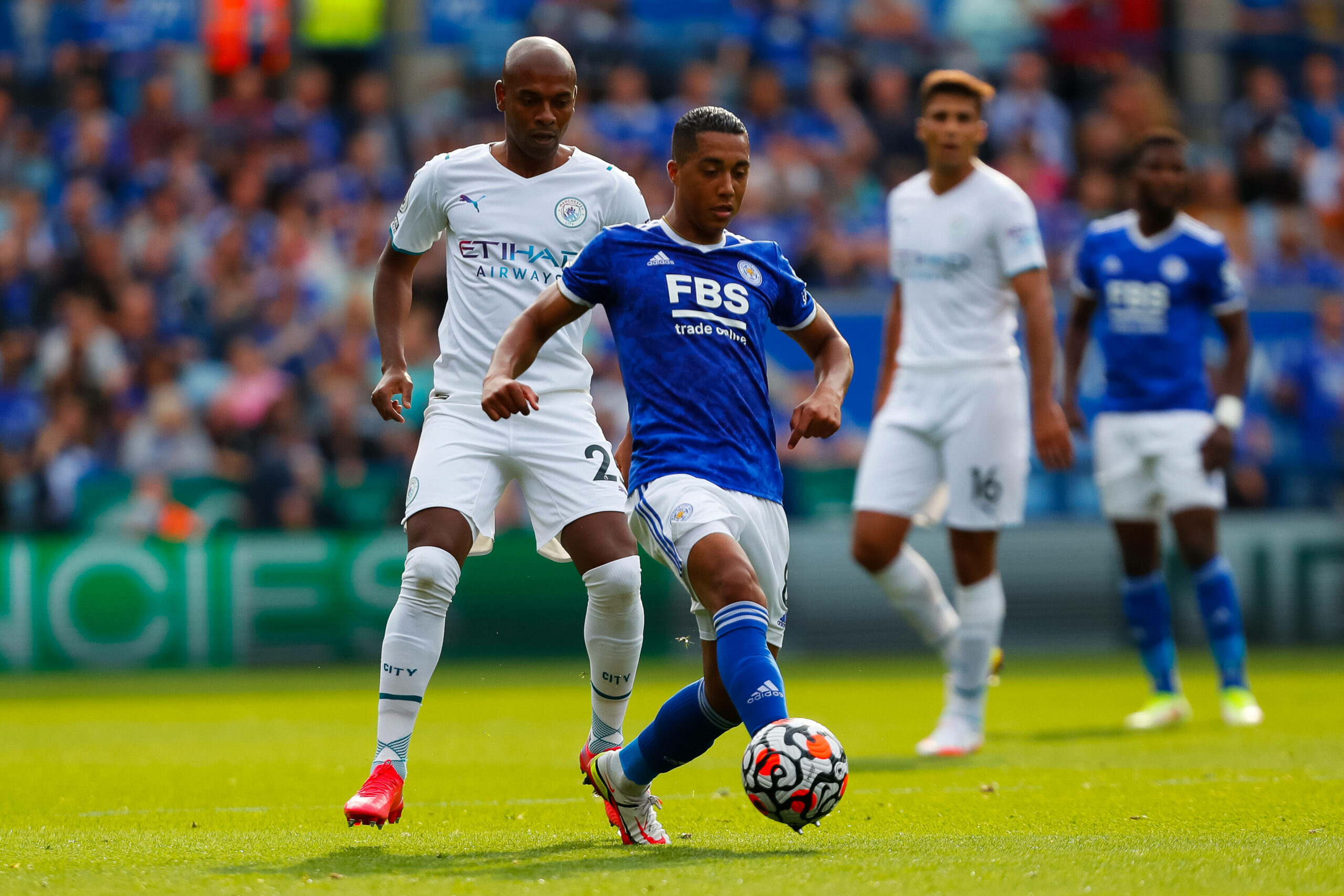 Leicester City midfielder Youri Tielemans has spoken about his future amid interest from Manchester United and Real Madrid.

The Belgium international joined the Foxes from Anderlecht in January 2019 on loan before being signed permanently.

He has since been an integral part of the club’s midfield, etching his name in the history books with his FA Cup-winning goal last term.

Tielemans’ existing deal with the Foxes expires at the end of next season, and the club have yet to make any progress over a renewal.

Speaking to Sky Sports, Tielemans confirmed the same, stating that he has nothing to update on the contract situation.

The 24-year-old added that he is ‘open to everything’ having been linked with some of Europe’s elite clubs.

He said: “There’s no update really. I’m open to everything.

“The transfer market has just closed, but I want to keep as many options as I can open.

“As long as I’m here, I will give everything for the club. I’ve already done so, but I will do so even more.

The contract situation is just something that is going on in football, it’s a normal situation.

Tielemans has garnered plenty of transfer interest over the past year, but a deal has never materialised.

Man United, Madrid and Barcelona have been reported as potential admirers of his services.

Tielemans has transformed into a consistent performer for the Foxes with key goal contributions from midfield.

He has impressed with an average of two tackles per game while also engaging in counter-attacks.

United don’t seem to require another creative midfielder, but their stance could change if Paul Pogba heads for an exit.

Pogba has 10 months left on his contract, and he has yet to give the green light for a renewal.

Meanwhile, Madrid and Barcelona are always searching for quality talent to add to their respective squads.

Luka Modric is already 36, and Tielemans could be a quality replacement for the Croatian in the Los Blancos ranks.

The Blaugrana could also be tempted to make an approach as they may want to add more goals and assists from midfield.

Tielemans is valued at €55 million by Transfermarkt, but his valuation could drop if the Foxes fail to extend his deal.

He has refused to rule out a renewal, but judging by his interview, he could be leaning towards a bigger challenge.