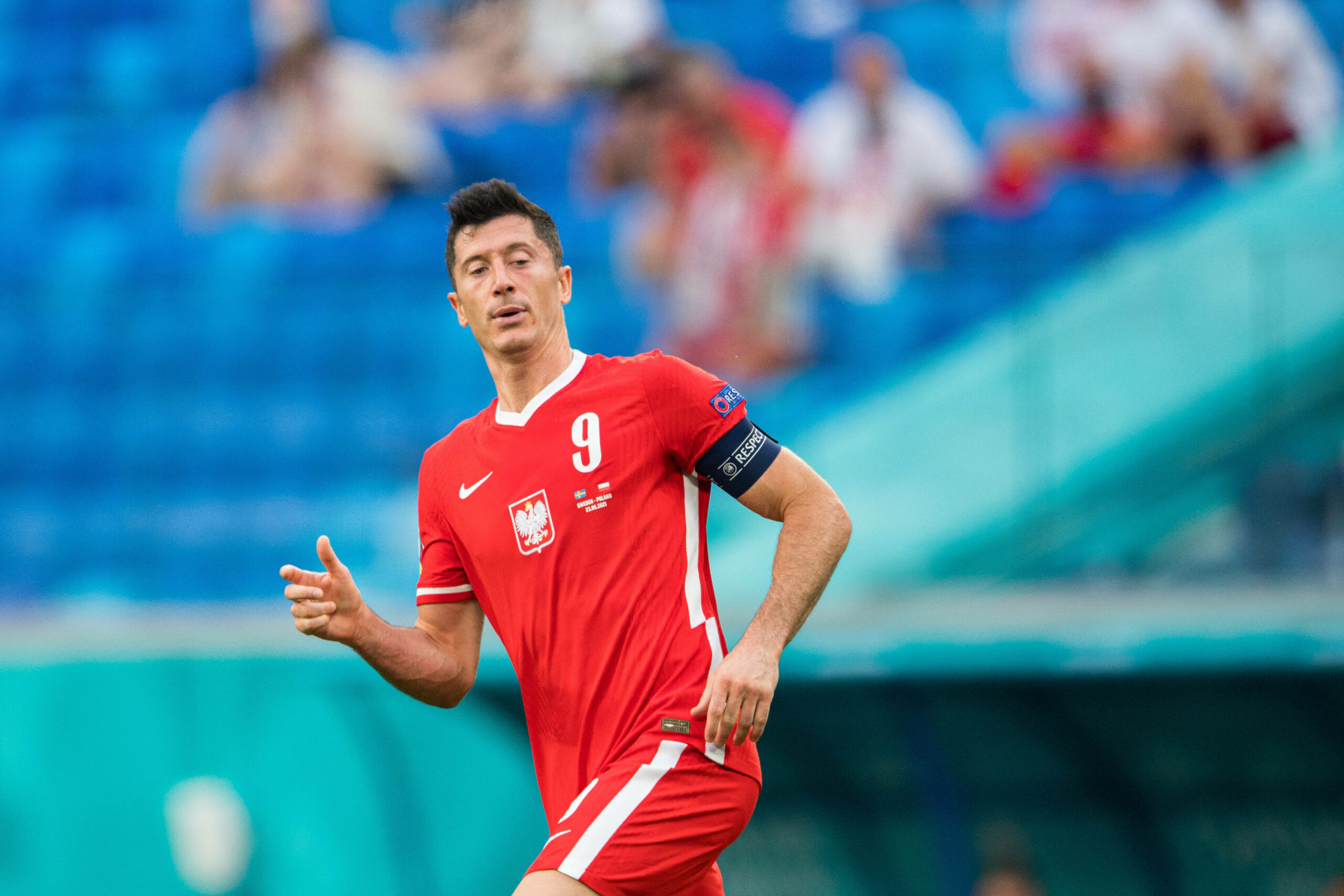 As reported by Sky Sports journalist Marc Behrenbeck (via Football Daily), the mercurial forward considers the prospect of cutting short his seven-year spell at the Allianz Arena.

Lewandowski swapped Borussia Dortmund for Munich in summer 2014 after running down his contract at the Signal Iduna Park and has since become one of the most prolific scorers in European football.

The 32-year-old has tallied 294 goals in 329 appearances for the Bavarians in all competitions en route to lifting seven Bundesliga titles, three DFB Pokals, and a Champions League.

Despite enjoying a household status at Bayern, Lewandowski seems to be considering other options as Madrid and City hope to take him away from Germany this summer.

Behrenbeck believes the Poland captain wants to switch to the Santiago Bernabeu, though the Bavarians are ready to fight tooth and nail to retain their headline performer.

Los Merengues are on the lookout for a new striker to aid Karim Benzema in the attacking third after Vinicius Junior, Rodrygo and Marco Asensio faltered last season.

Even though he is in his twilight years, the Frenchman is one of Europe’s fiercest strikers, but his game time has to be carefully managed next term.

That’s where Lewandowski comes into play, with Madrid supremo Florentino Perez no stranger to luring big names to the Spanish capital.

Pep Guardiola’s Manchester City are lurking in the shadows, particularly in light of Tottenham’s firm stance on their prime objective Harry Kane.

Daniel Levy is adamant his star striker won’t leave north London this summer, which has forced the reigning Premier League champions to explore other alternatives.

Guardiola is desperate to find a high-profile replacement for the club legend Sergio Aguero, who left the Etihad to join Barcelona earlier in the summer.