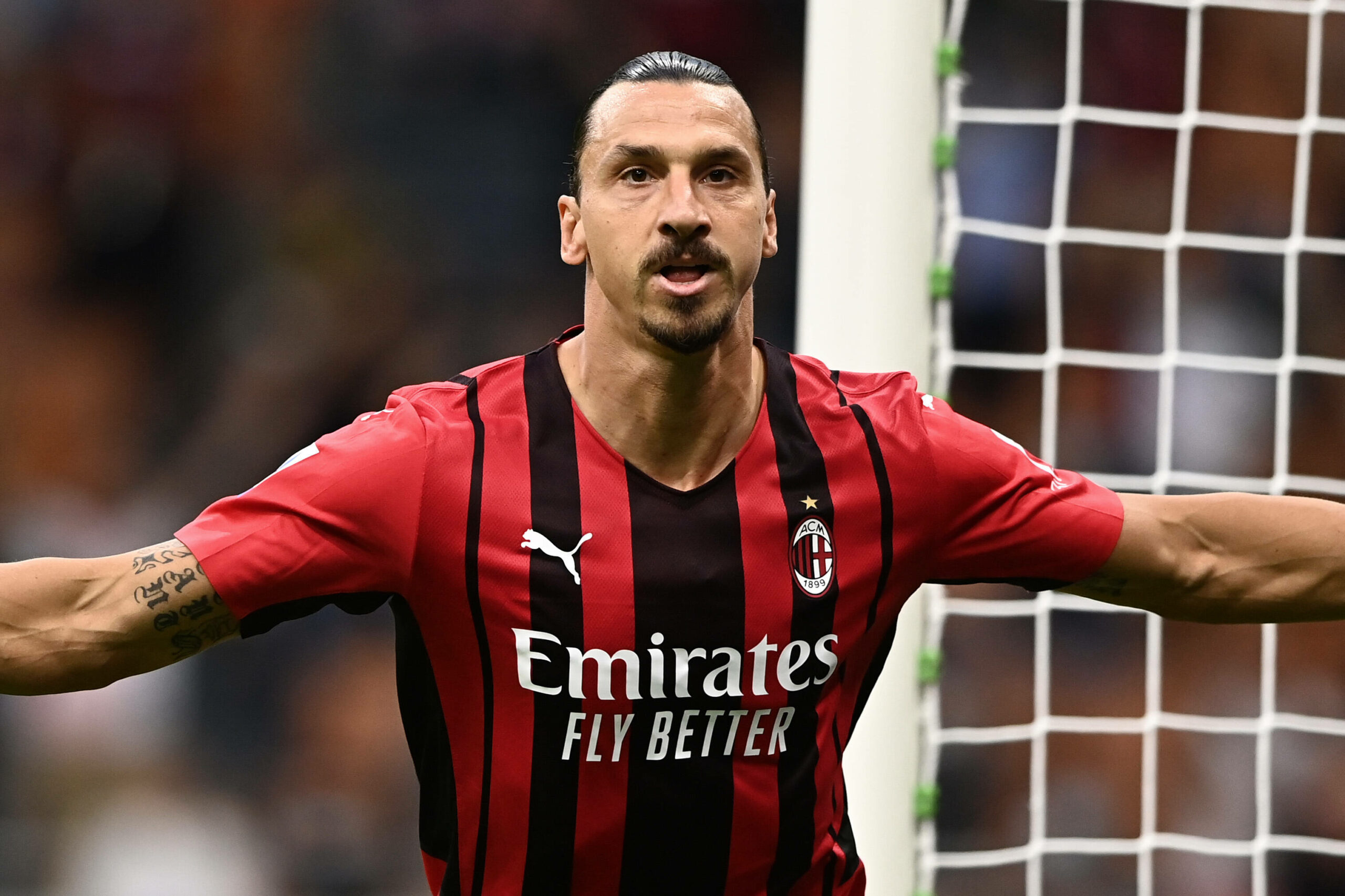 Liverpool manager Jurgen Klopp was full of praise for Zlatan Ibrahimovic ahead of the Reds’ Champions League group stage opener against AC Milan on Wednesday.

The Reds have been drawn in a tricky group alongside Milan, Atletico Madrid and Porto, and they need to get off to the best start to avoid any late hiccups.

They are scheduled to host the Rossoneri tomorrow night. Ahead of the game, they have received a boost with Ibrahimovic sidelined for the visitors.

The Swede recently returned to action against Lazio after an extended absence due to knee surgery. He has now been ruled out with an Achilles tendon issue.

While the injury is a minor one, Milan boss Stefano Piolo has confirmed that the club won’t take a risk with the striker with Olivier Giroud and Ante Rebic available.

In his pre-match press conference today, Klopp has hailed the 39-year-old’s desire to keep on going while describing him as one of the best players ever.

He told Liverpool Echo: “Zlatan. What a player, what a player. I think I saw a few videos of him when he got injured a few months ago, and then I saw him, I’m not sure if he got surgery or not, but early enough on spinning bike and fighting back.”

“Lions don’t rest long and whatever. He is always right. He came on in the last game after quite a long time and scored immediately. He is a man for exceptional moments in a game.

“If he is not playing, Giroud or Rebic is playing. They’re all slightly different profiles but all really good.

“It’ll be interesting but, for sure, Zlatan is one of the best players ever in this game. He knows that, and he says that and I like that about him. That’s the confidence he brings in all the games.”

Ibrahimovic was instrumental in the Rossoneri’s second-place finish in Serie A last term with 15 goals.

He missed half of the campaign with multiple injuries, but his early-season performances gave the club momentum to secure Champions League qualification.

The Swede will be 40 next month, but he remains a key part of the club’s plans. He scored in his 30-minute cameo against Lazio last weekend.

Milan have a like-for-like replacement in Giroud, who will provide the scoring threat from set-pieces, but Ibrahimovic’s presence will be missed by the club.

The 39-year-old tends to excel on the big occasion. He also brings a fear factor as he is still one of the best when it comes to winning aerial duels.

The contest between Ibrahimovic and Virgil van Dijk would have been relishing to watch. Hopefully, the duo can go head-to-head at San Siro in December.