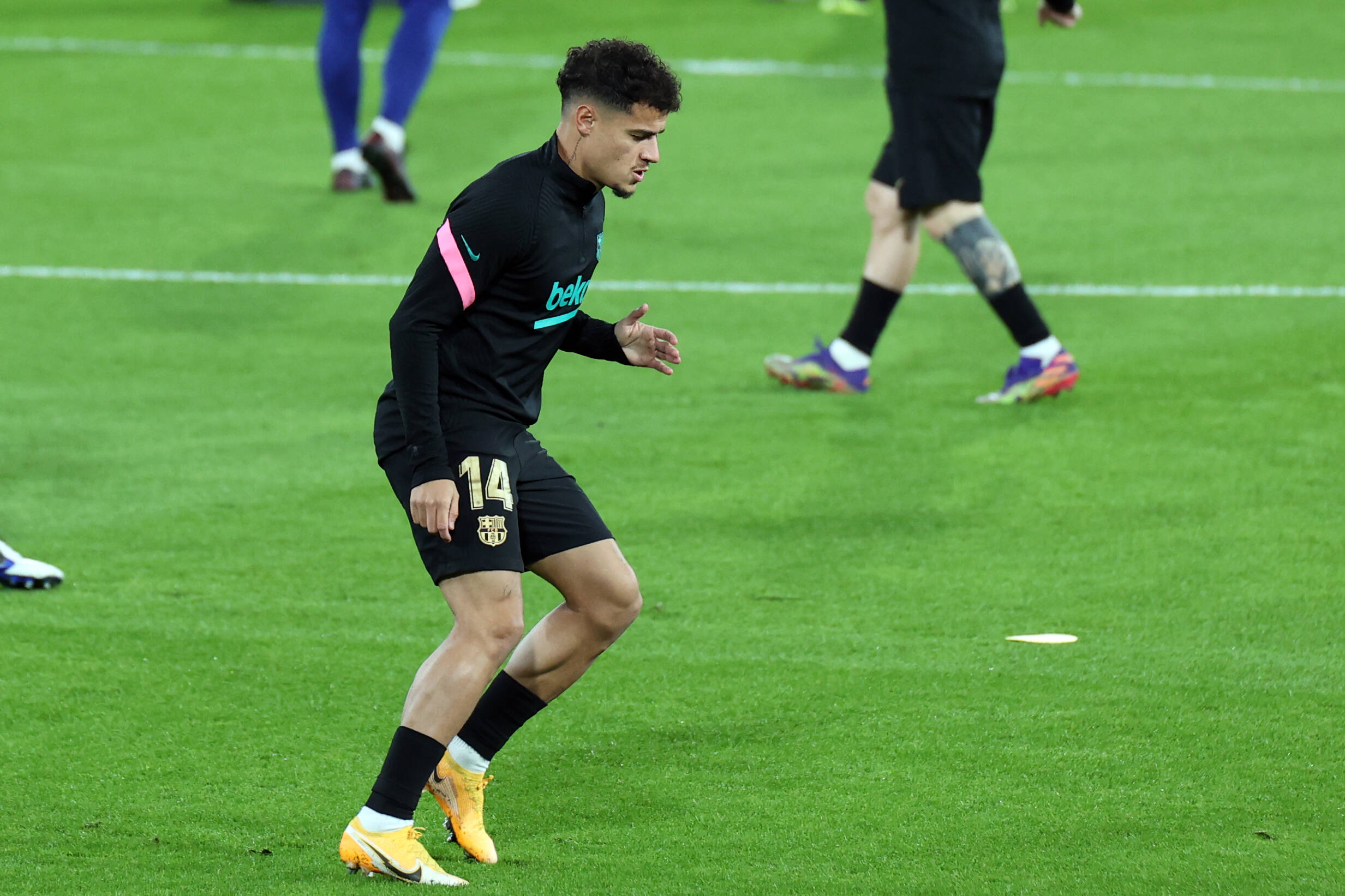 Liverpool, Everton and Wolverhampton are reportedly interested in offering Philippe Coutinho an escape route from Barcelona this summer.

According to Francesc Aguilar, the Premier League trio will battle it out for the Brazilian’s signature this summer, with Liverpool at the front of the queue.

The Reds’ interest in Coutinho should be taken with a grain of salt, though, considering the way the playmaker forced his move from Anfield to Camp Nou in January 2018.

The 29-year-old’s career has been on a downward spiral since he exited the Premier League as Barcelona look to offload him in the summer to get rid of his salary.

Despite dashing out around £140million to take him away from Liverpool three years ago, the Catalans are ready to sanction Coutinho’s departure for a mere £25m in the summer.

Barcelona’s readiness to sell their out-of-favour midfielder in a bargain deal has placed several sides on red alert.

In addition to Liverpool, Everton and Wolverhampton are also keen to bring the ex-Inter Milan starlet back to the Premier League.

The Toffees lack depth in the midfield and the player of Coutinho’s quality and versatility could be a useful tool.

James Rodriguez is poised to leave Goodison Park in the coming weeks, which only increases the need for a new playmaker.

Meanwhile, Wolves are eager to bounce back from a disappointing 2020/21 Premier League season and hope to strengthen their squad this summer.

Coutinho could be Bruno Lage’s marquee summer signing despite failing to prove his credentials in La Liga.

The Molineux outfit are fighting tooth and nail to prevent Ruben Neves from joining Arsenal.

If the Portuguese metronome ends up leaving for London, Wolves will need a top-class midfielder to fill the void, and Coutinho could be a solution, even if he plays in a more advanced role on the pitch than Neves.