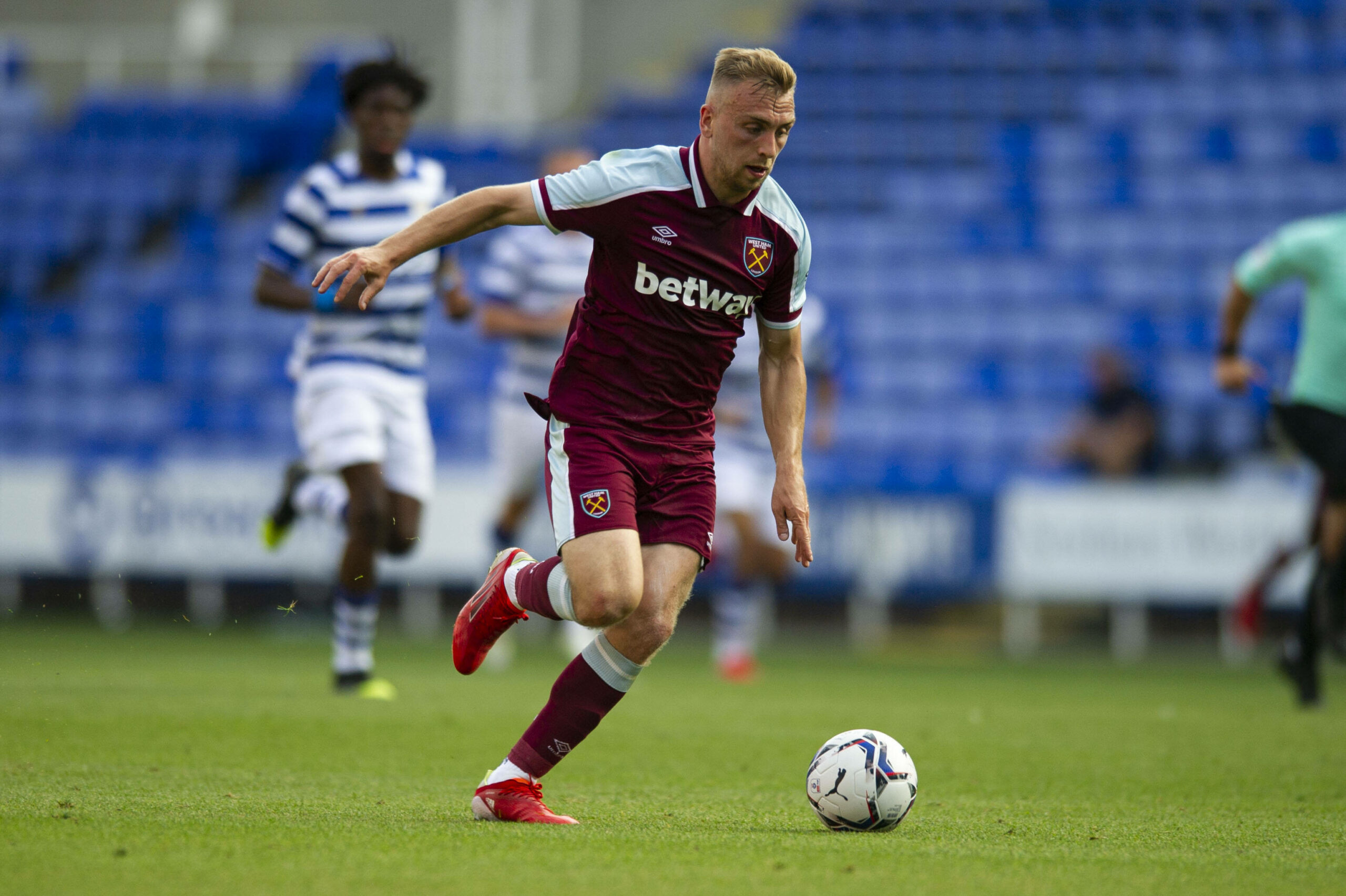 According to The Atheltic journalist James Pearce, the Englishman’s name features the Reds’ summer wishlist close to the top.

After barely landing a top-four finish in 2020/21, Jurgen Klopp is keen to revamp his options this summer and offload several marginal figures to raise funds for the newcomers.

Shaqiri, who has played understudy to the likes of Mohamed Salah and Sadio Mane since he arrived in 2018, is among the likeliest candidates to wave goodbye to Anfield.

The 29-year-old Swiss international has performed in patches, though his lack of consistency could be put down to a sporadic playing time under Klopp.

Lazio have taken an interest in Shaqiri, while the Reds have already tried to include the winger as a makeweight in a deal to bring in Saul Niguez from Atletico Madrid.

The 2018/19 Champions League hero, Divock Origi, is also expected to move on in the summer following an underwhelming last season.

If Liverpool end up selling either Shaqiri or Origi, they could pursue a move for Bowen, who exploded at West Ham this past season.

The Hammers splashed out £18million to sign the 24-year-old from Hull City in January 2020, with the Englishman turning out to be a massive hit at the London Stadium.

Notably, he featured in all 38 Premier League matches under David Moyes last season, tallying eight goals and five assists in the process.

Moyes keeps Bowen in high esteem and is unlikely to renounce his services this summer, though things could change if Liverpool come knocking on the door.

Though he may not yet boast a household status, the pacey winger possesses numerous qualities that make him a perfect match for Klopp’s set-up.

Predominantly a right-winger, Bowen has the ability to get past defenders with ease. He enjoys cutting inside and unleashing devastating attempts with his left foot.