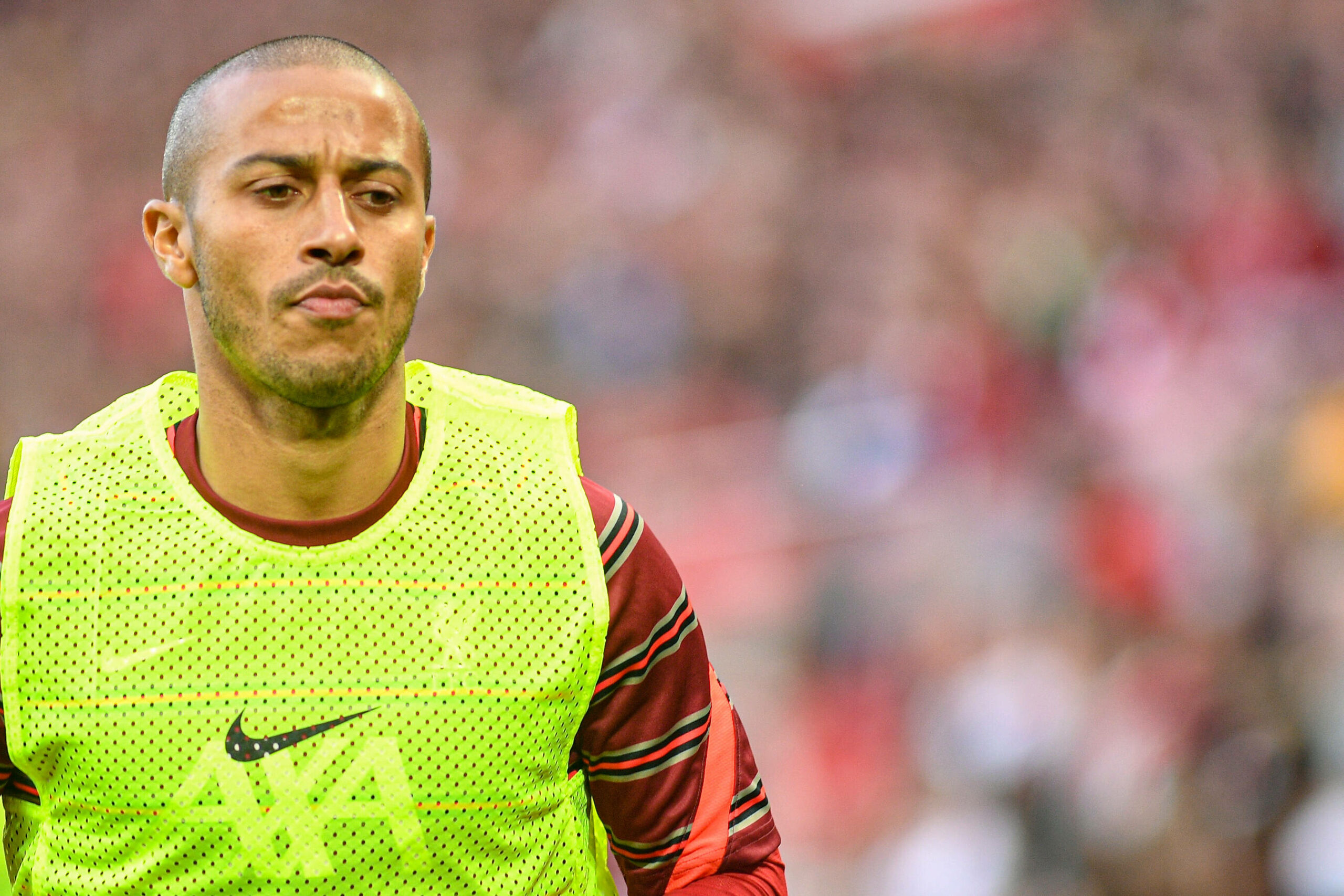 We’ve previously highlighted that rarely a day goes by in football without someone issuing an absolutely ridiculous opinion.

That point is often accentuated where Liverpool are concerned, and today has been no exception in that respect.

According to Italian outlet Il Milanista, Thiago Alcantara and Franck Kessie could be involved in a swap deal.

They claimed that talks could take place between Liverpool and AC Milan when the two teams meet in the Champions League next week – a fairly reasonable claim to make.

However, the Liverpool-focused website This is Anfield described the proposal as ‘bizarre’, ‘bemusing’, ‘outlandish’ and ‘ridiculous’.

Most right-minded fans will agree that Thiago has been largely underwhelming since joining Liverpool from Bayern Munich.

COVID-19 and injury have not helped his cause, but the midfielder has yet to fully demonstrate his ability for the Reds.

He also failed to impress with Spain at the European Championships this summer, with his tendency to overplay proving to be a huge source of frustration.

Thiago looked a class act in the Bundesliga, but his style of play does not appear to have translated well to the Premier League.

Kessie is six years younger than Thiago, and his more dynamic nature would be an ideal fit for the way Jurgen Klopp asks his team to play.

On that basis, a swap deal involving the two players is certainly not ‘bizarre’, ‘bemusing’, ‘outlandish’ or ‘ridiculous’ from Liverpool’s perspective.