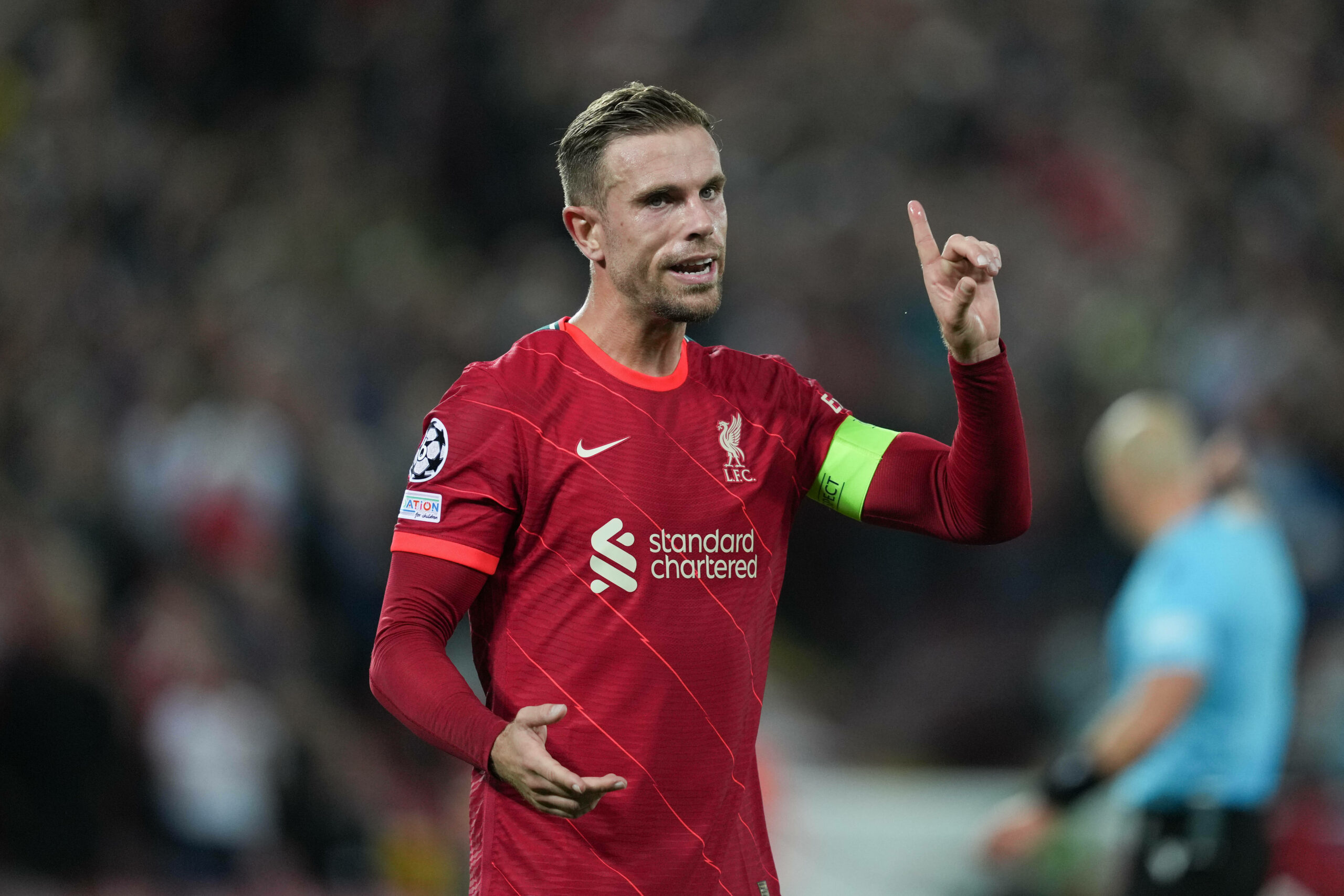 Some Liverpool fans reacted to Jordan Henderson’s winning strike during the 3-2 comeback win over AC Milan in the Champions League.

The Reds made a bright start at Anfield on Wednesday night, going ahead through a Fikayo Tomori own goal in the ninth minute.

They were handed a penalty five minutes later, but goalkeeper Mike Maignan denied them a 2-0 lead with a fine double save.

Before the interval, Ante Rebic and Brahim Diaz pounced on the Reds’ defensive lapses to hand the Rossoneri a surprise 2-1 advantage.

The lead did not last for long as Salah made amends for his penalty miss. He beat the offside trap to score three minutes into the restart.

Henderson eventually bagged the winner for Jurgen Klopp’s side in the 70th minute.

It was definitely the moment of the match. He came up with a terrific half-volley from just outside the box.

A section of Liverpool fans on Twitter reacted following the winning strike from the club captain.

While many were delighted for him, a few highlighted that he did not have a good game overall.

The €20 million-rated star was adjudged the man of the match for his winning strike, but he did struggle during the back end of the opening half.

A few question marks were raised over his positioning for both Milan goals. He won just one of the six aerial and ground duels attempted.

Ultimately, this does not matter much with the result in the Reds’ favour. Henderson’s first Champions League goal in nearly seven years made the difference.

The Merseyside giants have made the ideal start which was much-needed in a tough-looking group that also includes Atletico Madrid and Porto.