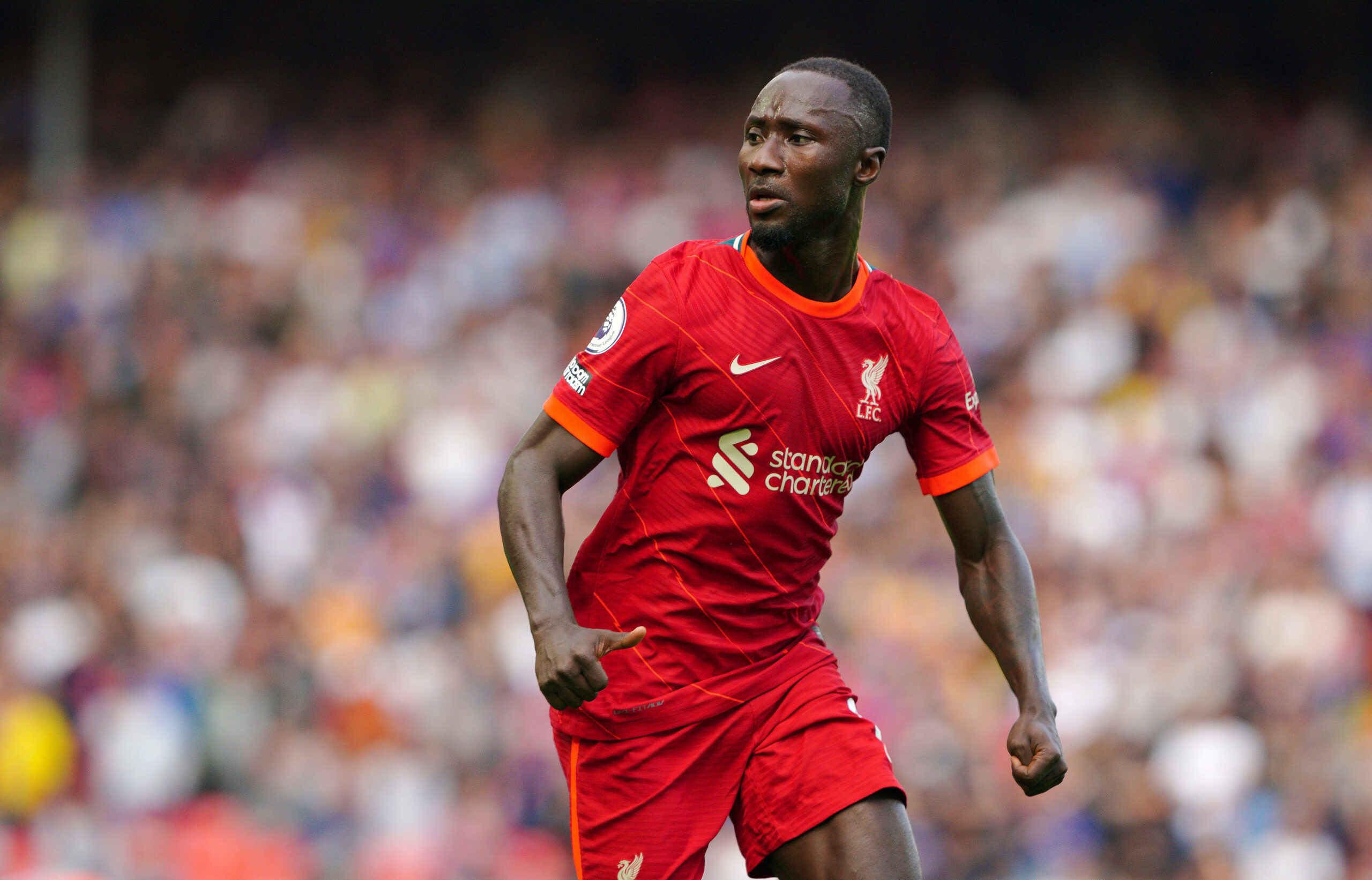 A section of Liverpool fans on Twitter were pleased for Naby Keita following his stunning volley in the 3-0 Premier League win over Crystal Palace on Saturday.

The Guinea international has struggled with injuries at the Merseyside outfit. Last season, he was restricted to just over 500 minutes of playing time in the Premier League.

However, he has been fit and firing since the start of the new campaign. He came on a second-half substitute against Palace, bagging the club’s third goal in the 89th minute.

Vicente Guaita appeared to have cleared the danger from a corner, but Keita was on guard at the edge of the box to unleash a controlled left-footed volley to finish off the game.

It was his first goal for the club since his stunning strike against Chelsea in August 2020. Some fans were pleased for him and were hopeful that he can continue impressing.

Keita has been hampered by numerous injuries, but there are no doubts over his ability on the playing field.

There have only been glimpses of his talent due to regular setbacks, but he has stayed unscathed this season.

The Reds recently saw Georginio Wijnaldum leave on a free transfer at the expiry of his contract.

Keita’s deal does not conclude until June 2023, but talks are underway to extend his stay.

With the Reds not pursuing a new midfielder this summer, Keita has the platform to become a regular starter.

He will need to prove himself as there is still fierce competition for the three midfield spots.

Jordan Henderson, Fabinho, Thiago, James Milner and Alex Oxlade-Chamberlain could compete with him.

Harvey Elliott regularly featured at the start of the season, but he is currently out with an ankle fracture.