Liverpool have a firm interest in Borussia Dortmund’s Jude Bellingham 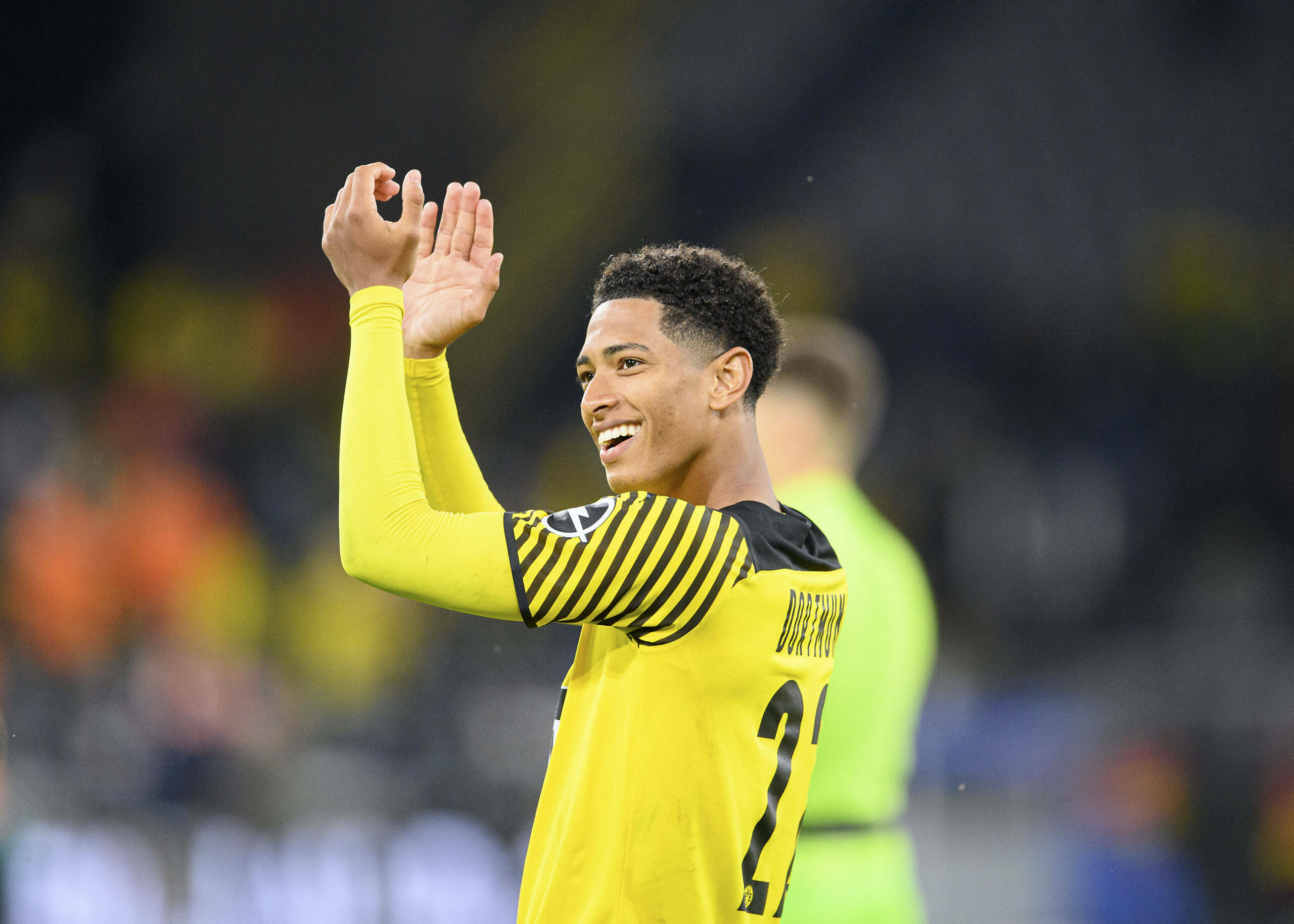 The Reds parted company with Georginio Wijnaldum this summer after the expiry of his contract, but they decided against pursuing a replacement.

It has recently been claimed that the club are likely to pursue a new midfielder next summer. Bellingham has been identified as their top priority.

Falk has revealed that the Merseyside giants are ‘very interested’ in the teenager, but a transfer could be difficult due to the player’s contract status.

Bellingham has four years left on his deal, and Falk feels Dortmund will keep hold of him for at least one more campaign before listening to offers.

“The contact with the club is also relatively good, but it will be difficult, especially since he still has a longer contract.

“I think he will end up on the island at some point, but unlike [Erling Braut] Haaland, Dortmund fans can be hopeful that he will definitely play at least one more season.”

Bellingham moved to Dortmund from Birmingham City last summer, and plenty of question marks were raised over the reported £25 million transfer fee.

The 18-year-old has since made tremendous progress with the Bundesliga giants. Towards the back end of last season, he started showing his true potential.

He has developed into a quality box-to-box midfielder and has already bagged two goals and four assists from just eight appearances for the club this season.

With Dortmund being a selling club over the years, they are likely to sanction Bellingham’s departure at some point, but it may not necessarily be next summer.

The club are braced for the departure of Haaland next summer due to a £65m release clause that will become active from June 2022 onwards.

There were suggestions that Haaland could leave the club this summer, but the club’s hierarchy were clear that they would not lose him after selling Jadon Sancho.

They may follow the same transfer policy next summer, ruling out the sale of more than one marquee player. Bellingham may stay unless a significant bid is made.

The Reds have quality midfielders in their ranks, but both Naby Keita and Thiago Alcantara have not played to the best of their abilities amid regular injury concerns.

Bellingham does not have the duo’s experience, but he has a higher ceiling than them despite his tender age.

He would be a massive statement signing for the Reds, but it may take some convincing for Dortmund to sanction his sale during next summer’s transfer window.

It has been claimed that it would take at least €100m (£85.8m) to lure the teenage sensation from Dortmund.