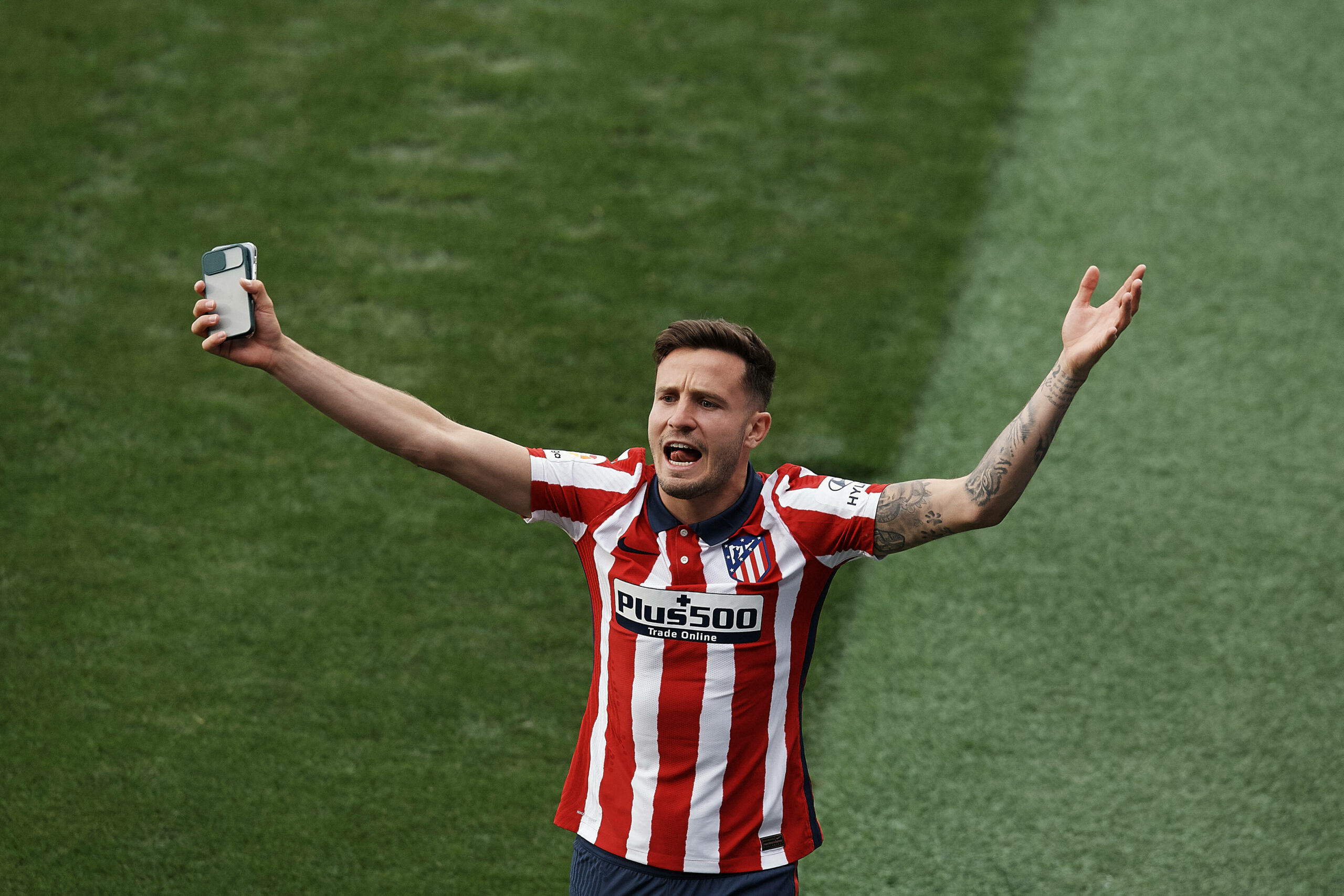 Liverpool have reportedly accelerated their interest in the versatile Atletico Madrid midfielder Saul Niguez, tabling an official bid in the region of £34.5million.

According to Spanish news outlet Sport, the Reds have approached Los Rojiblancos with an official proposal for their wantaway star, though the Spaniards are not convinced.

The same report further adds the Premier League giants could try to use Xherdan Shaqiri or Jordan Henderson as counterparts in the deal to bring the price down.

The Swiss winger has been a marginal figure at Anfield since arriving from Stoke City in 2018 and could use a fresh start elsewhere to reignite his career.

Meanwhile, Henderson’s future at the club is hanging in the balance after the parties failed to reach an agreement over a contract extension.

The captain has a year left on his contract and has seen his impact dwindle on the back of an injury-riddled campaign.

On the other hand, Jurgen Klopp is in the market for a new midfielder to replace Georginio Wijnaldum, who left the club on a free transfer to join Paris Saint-Germain.

Saul, who boasts an impeccable fitness record, ticks all the boxes for the type of player the German wants to recruit in the summer.

However, Liverpool will have to outplay Barcelona in the race to sign the Spanish midfielder, who can cover multiple positions in the midfield and at the back.

The Catalans are long-term admirers of the 26-year-old and have already pitched Atletico with the prospect of sending Antoine Griezmann back to Madrid in a like-for-like swap deal.

Saul is no longer an invaluable first-team player under Diego Simeone despite his long-serving record at the Wanda Metropolitano.

There is a feeling that the Spaniard could cut short his nine-year stint in the capital this summer, with Liverpool waiting in the wings.