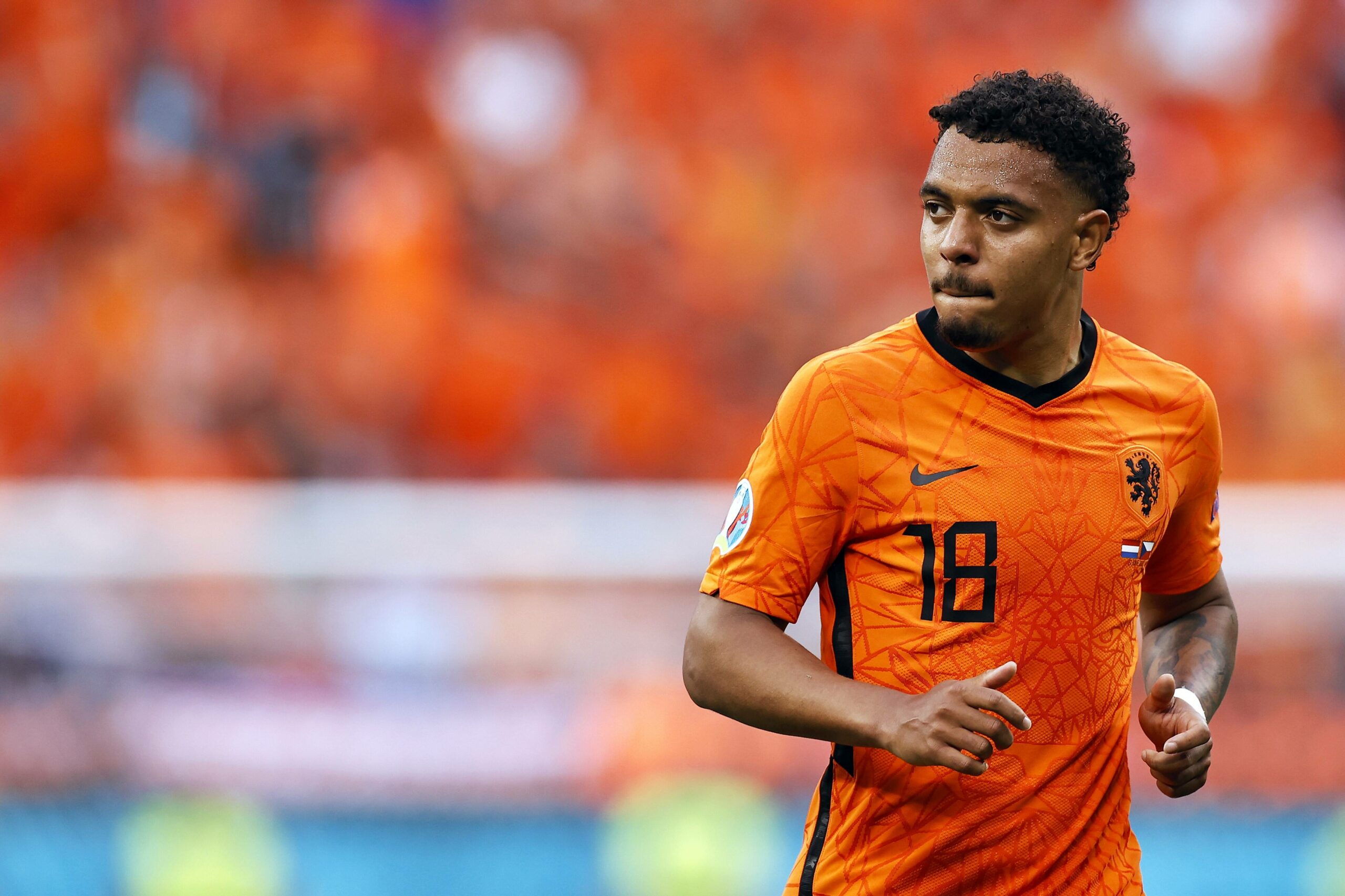 As per the Daily Express, Jurgen Klopp is keen on bringing some attacking reinforcements to Anfield, especially with key players Mohammed Salah and Sadio Mane heading off for the African Cup of Nations in January.

Yet Dortmund see Malen as the ideal replacement for Manchester United bound Jadon Sancho, and with the £78 million the German club have received from the transfer, they are expected to beat Liverpool to the former Arsenal academy man’s signature.

Liverpool will be hurting from a weak title defence last season and will want to put previous failures behind them as they set out to dethrone Manchester City of their Premier League crown.

As exceptional as Salah, Mane and Roberto Firmino have been in leading Liverpool’s attack since joining the club, last year’s campaign underlined the need for reinforcements up top for the Reds.

Diego Jota was a breath of fresh air when signed from Wolves last January and went on to score 13 goals in 28 appearances across all competitions.

Malen shone at this summer’s Euro 2020 despite the Netherland’s last 16 exit. The 22-year-old linked up brilliantly with Memphis Depay in attack for the Oranje with his smart movement and desire to quickly get the ball into the final third.

The forward’s versatility leaves him comfortable operating through the middle, or from the left-hand side, which would allow him to slot perfectly into Klopp’s attack.

Although Liverpool are operating on limited funds in this summer’s transfer window compared to their Premier League rivals, players within their squad would appeal to PSV as replacements for Malen in addition to a signing on fee.

Despite popping up with huge goals for Liverpool in their victorious 2018/19 Champions League campaign, Divock Origi has struggled to regularly secure a place in the Red’s starting XI.

Whilst still only 26, the Belgian has an eye for the back of the net and has his prime years ahead of him.

Marko Grujic and Takumi Minamino are also names that have shone in glimpses but look unlikely to make it on the Merseyside, and Liverpool should seriously consider a cash plus swap deal for Malen’s services.

A Premier League campaign is an enduring battle to the end, with injuries to key players inevitable.

Liverpool, more than anyone, were victim to that last season and investing in the depth of their squad will be vital for their title charge when the new Premier League season kicks off in a month’s time.

After expressing himself on the Euro 2020 stage, Malen’s hunger and dynamic presence on the pitch makes him the perfect addition to a Liverpool side who thrive of Klopp’s high intensity playing style.