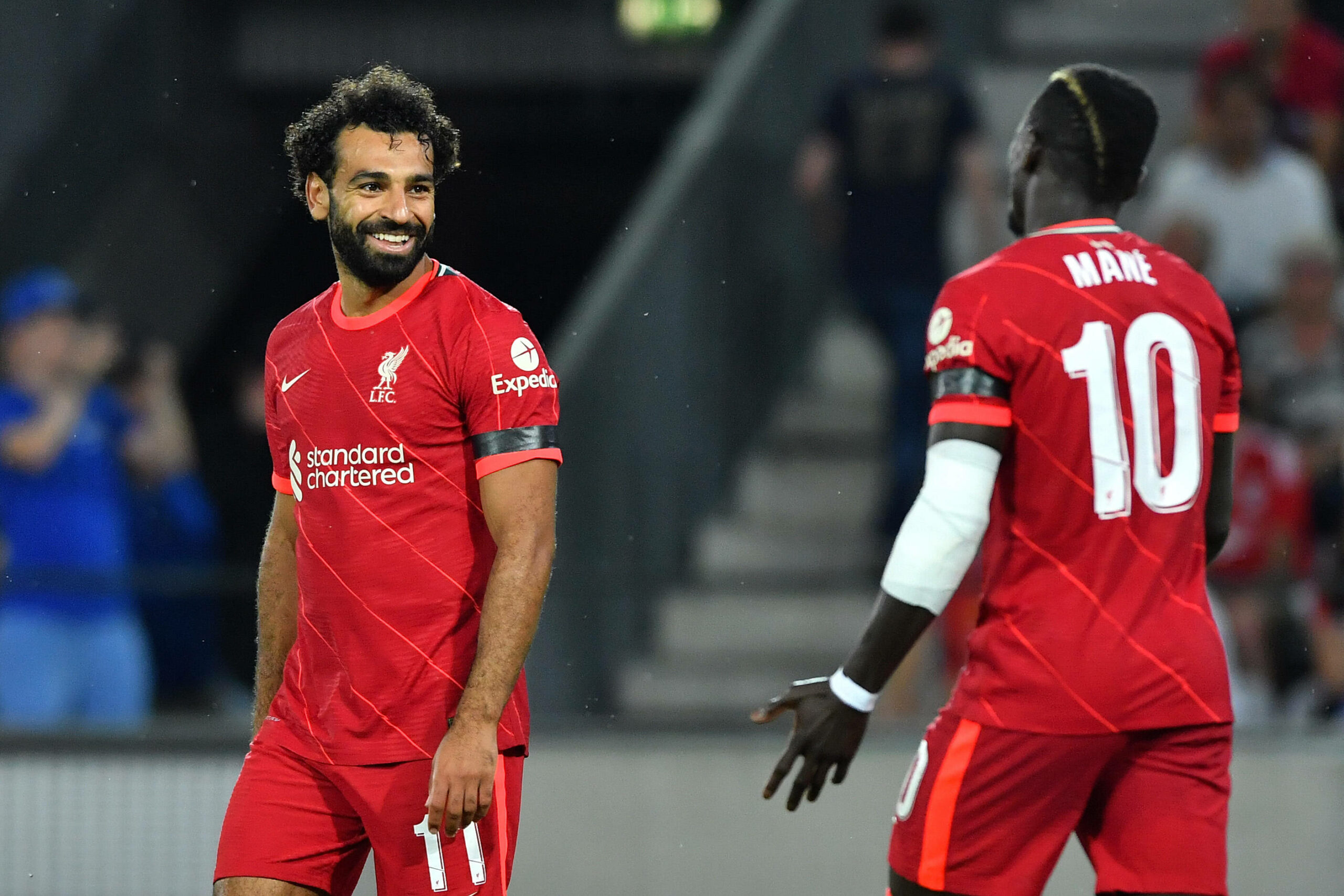 Despite the Italians’ struggles over the past decade, their haul of seven Champions League titles is second only to Real Madrid, with the Reds trailing at six.

Liverpool’s all-time highest scorer in the competition, Mohamed Salah, will lead the line, looking to add to his 25-goal tally in the Champions League for the Premier League giants.

Only Bayern Munich (31) and Manchester City (30) have won more Champions League matches than Liverpool since the start of the 2017/18 season.

They are also the only teams who have netted more goals in the competition than the Reds (95) in the same span.

That said, Jurgen Klopp’s side scored only 1.5 goals on average per Champions League fixture last season, suffering a quarter-final elimination to Real Madrid 3-1 on aggregate (1-3 A, 0-0 H).

The German manager has lost just one of his 12 Champions League group stage matches at Anfield (W9, D2), although that lone defeat arrived at the hands of Milan’s fellow Serie A foes Atalanta back last season.

After racking up six victories in their first seven home UEA-sanctioned meetings with Italian travellers (L1), the Reds have gone winless in the last two in a row (D1, L1).

But Klopp has instilled his attacking-minded philosophy in Merseyside, as witnessed by Liverpool’s eye-catching average of 2.5 goals per home game in the Champions League group stages under his stewardship.

Sadio Mane, who has been one of the focal points of the Merseysiders’ frontline under Klopp, is one goal away from becoming the third Liverpool player to score 20+ goals in the Champions League.

Milan will hope to build on a 100% three-game start to this Serie A season after securing Champions League football for the first time since 2013/14.

Sunday’s 2-0 home triumph over fierce domestic rivals Lazio showed last season’s runner-up Serie A finish was no fluke as they seek their first Champions League win since a 3-0 thumping of Celtic in November 2013.

However, the form guide may betray Milan, considering their disastrous record of a single victory from their last 13 European clashes against Premier League opposition (D4, L8).

The Rossoneri have claimed just two wins from their last eight European fixtures (D4, L2), both of which came in last season’s Europa League group stage.

Milan fans have yet to forget their side’s most recent Champions League outings as the Italian powerhouse suffered a 9-2 aggregate humiliation to Atletico Madrid in the 2013/14 Round of 16.

Stefano Pioli will hope Zlatan Ibrahimovic’s return to the fold could reverse his side’s fortunes in Europe’s elite competition.

The Swede marked his first Serie A game of the season with a goal, scoring just seven minutes since joining the fray against Lazio at the weekend.

Ibrahimovic has 48 Champions League goals under his belt and has scored for more teams (six) in the competition than any other player.

Despite their long-term presence in major European competitions, Liverpool and Milan have never met each other outside the Champions League final.

The Reds fans will fondly remember their miraculous comeback in the iconic 2005 final in Istanbul when Steven Gerrard and co cancelled out a 3-0 half-time deficit to lift the title on penalties.

Meanwhile, memories of their revengeful 2-1 triumph in the 2007 showpiece will be flooding back for the Rossoneri supporters.