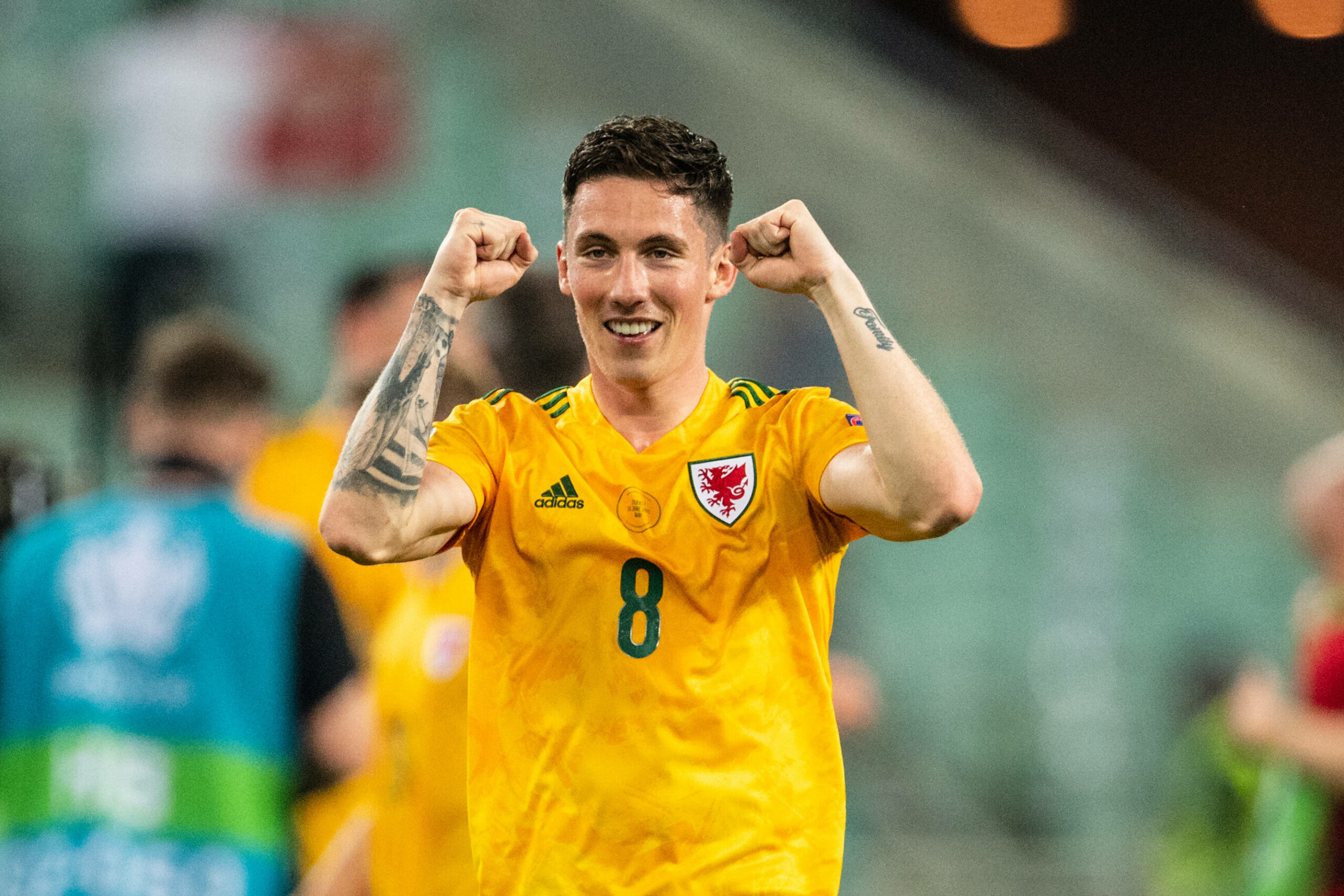 Out-of-favour Liverpool winger Harry Wilson is on the brink of sealing a £10million move to Championship outfit Fulham, reports say.

After enjoying a decent season-long loan at Cardiff City, the 24-year-old forward is set to cut ties with the Reds outright this summer.

According to Portuguese journalist Bruno Andrade, Wilson will soon complete a permanent move to Fulham, having made just two competitive appearances for Liverpool.

The versatile forward came through the youth ranks at Anfield, fighting his way through the academy to his first senior contract in 2014.

However, Wilson’s career at Liverpool has never gained momentum since his professional debut in 2017 in an FA Cup encounter against lower-league side Plymouth Argyle.

Indeed, his experience in Merseyside has been highlighted by numerous loan spells at Crewe Alexandra, Hull City, Derby County, Bournemouth, and Cardiff.

Despite struggling to break into Jurgen Klopp’s set-up, Wilson’s delightful performances across those loan spells have earned him 29 caps for the Wales national team.

The Welshman has drawn attention towards his burgeoning talent over the past few years, becoming a genuine candidate for Liverpool’s first-team squad.

However, Sadio Mane and Mohamed Salah have made sure no one can come close to making the grade at Anfield when it comes to wide positions.

Now, Wilson is ready to terminate his underwhelming time at Liverpool for a new adventure at Fulham, who failed to keep hold of their Premier League status this past season.

The Whites, who alternated between the Premier League and England’s second-tier over the past four seasons, are eager to return to the top-flight next term.