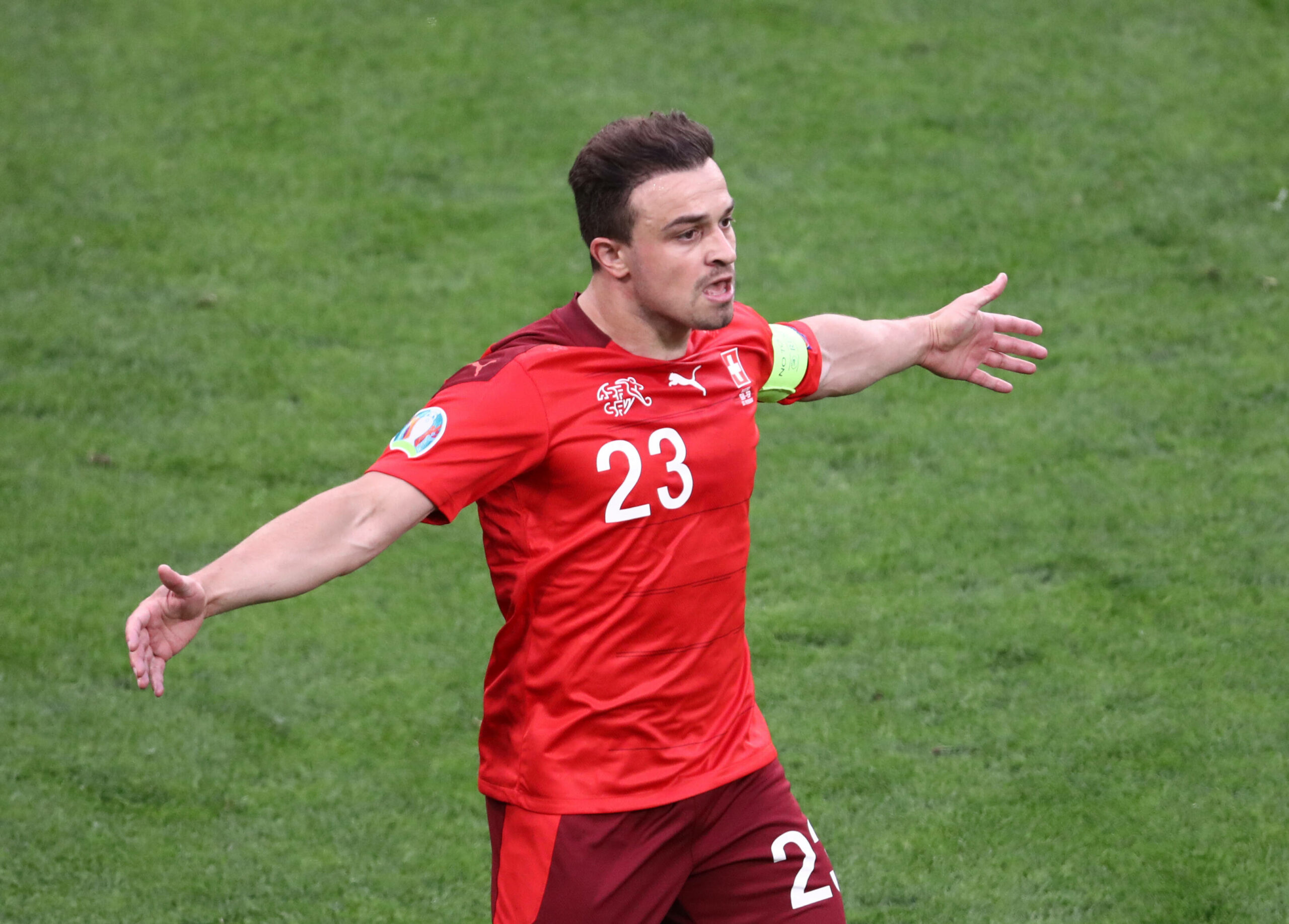 Liverpool are reportedly willing to leg out-of-favour forward Xherdan Xhaqiri leave the club in the summer, with Lazio waiting in the wings.

The Swiss winger has informed the Anfield powerbrokers of his desire to secure a new challenge as he eyes up a move to the Stadio Olimpico.

“I told the Liverpool board I feel ready for a new challenge,” Shaqiri said on Corriere dello Sport, as relayed by Fabrizio Romano via Twitter.

“They accepted my decision and will now consider bids to sell me. Liverpool won’t stop me this summer.

“I’d love to come back to Italy, and I’d like to play for Lazio.”

Shaqiri moved to Liverpool from Stoke City in 2018 for a reported fee of £12million, but he has never managed to establish himself as a permanent fixture.

Often forced to play second fiddle to the likes of Sadio Mane and Mohamed Salah, the 29-year-old has netted just eight goals in 63 appearances across all competitions.

Last season, the ex-Inter Milan man accrued only 14 Premier League outings, nine of which came from the substitutes bench.

Therefore, Shaqiri is keen to leave Merseyside this summer to revive his career, and he looks eager to link up with Lazio.

New boss Maurizio Sarri is working hard to bolster his squad ahead of the new campaign.

The ex-Chelsea boss already brought Felipe Anderson back from West Ham United. He also captured the likes of Dimitrije Kamenovic and Elseid Hysaj, taking the latter away from Napoli.

Sarri now thinks of landing Shaqiri, who spent the second half of the 2014/15 season at the Giuseppe Meazza.

Liverpool are inclined to sanction the forward’s move as they recently did with Harry Wilson, who joined Fulham for around £12m.

In addition to the two, Divock Origi is heading towards the exit door as Jurgen Klopp plans to clear the decks this summer and raise transfer funds and free up wages in order to make additional reinforcements before the new season starts.