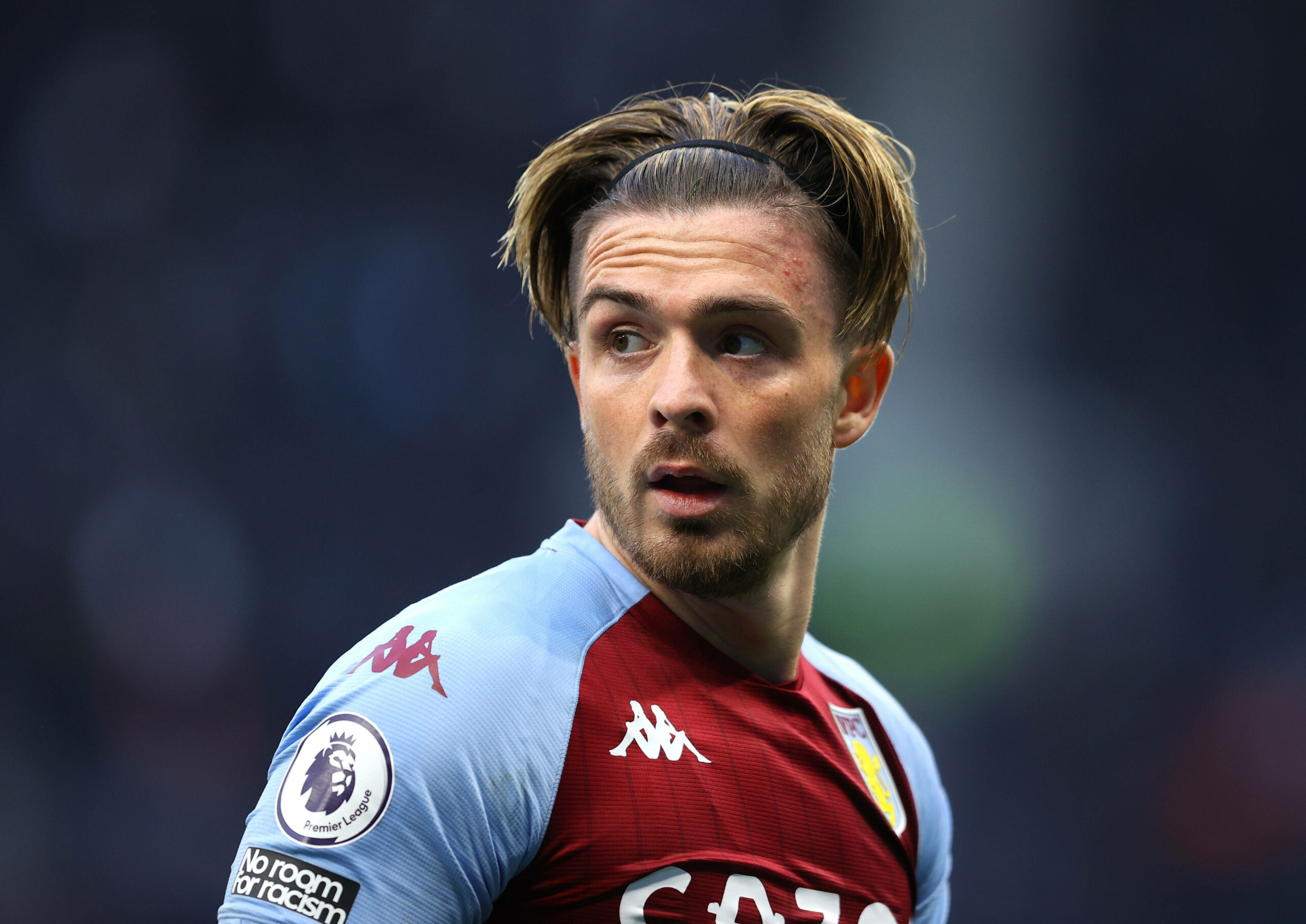 Manchester City are hoping to strike a deal for Aston Villa star Jack Grealish, according to a report by the Daily Mail.

Grealish has been at Aston Villa since he was a six-year-old, coming through the academy before earning his first professional contract in 2012. He made his debut for the club in 2014 after a successful loan spell at Notts County, and soon became a regular in the first team.

Since then, he has continued to shine at the Villans, reaching two domestic cup finals and earning promotion to the Premier League via the play-offs. In the top flight, he has recorded 14 goals and 16 assists in the last two seasons, winning five caps for the England national team.

The playmaker’s form has seen him attract a lot of attention, with reports suggesting that Manchester City and Barcelona were among some of the clubs interested in his signature. Now it seems like the former are ready to make a move, with the Daily Mail claiming that they will bid up to £100 million for the 25-year-old.

It would be a strange move for Man City, who are already strong out wide. They already own the likes of Phil Foden, Riyad Mahrez, Raheem Sterling, Bernardo Silva, and Ferran Torres, who have already proven themselves as capable wingers.

However, Sterling has been out of form for a while now, and there have been rumours that he may be sold. Meanwhile, Foden and Silva are both able to play centrally, and may be preferred by Pep Guardiola in this role.

Should this deal go through, Grealish would become both Man City’s record signing and the most expensive British footballer of all time. Ruben Dias currently holds the former title, while the latter belongs to Gareth Bale.

The Daily Mail also states that any move for Grealish will not impact their search for a new striker this summer. The Cityzens are in the hunt for a forward following the departure of all time top goalscorer Sergio Aguero.

Tottenham Hotspur’s Harry Kane has been the most heavily rumoured target, with the England captain seemingly intent on a move away from north London this summer. Romelu Lukaku and Erling Haaland have also been touted.

Guardiola’s side end the season on Saturday with a Champions League final against Chelsea. A win will complete a treble, having already lifted the Premier League and the Carabao Cup.