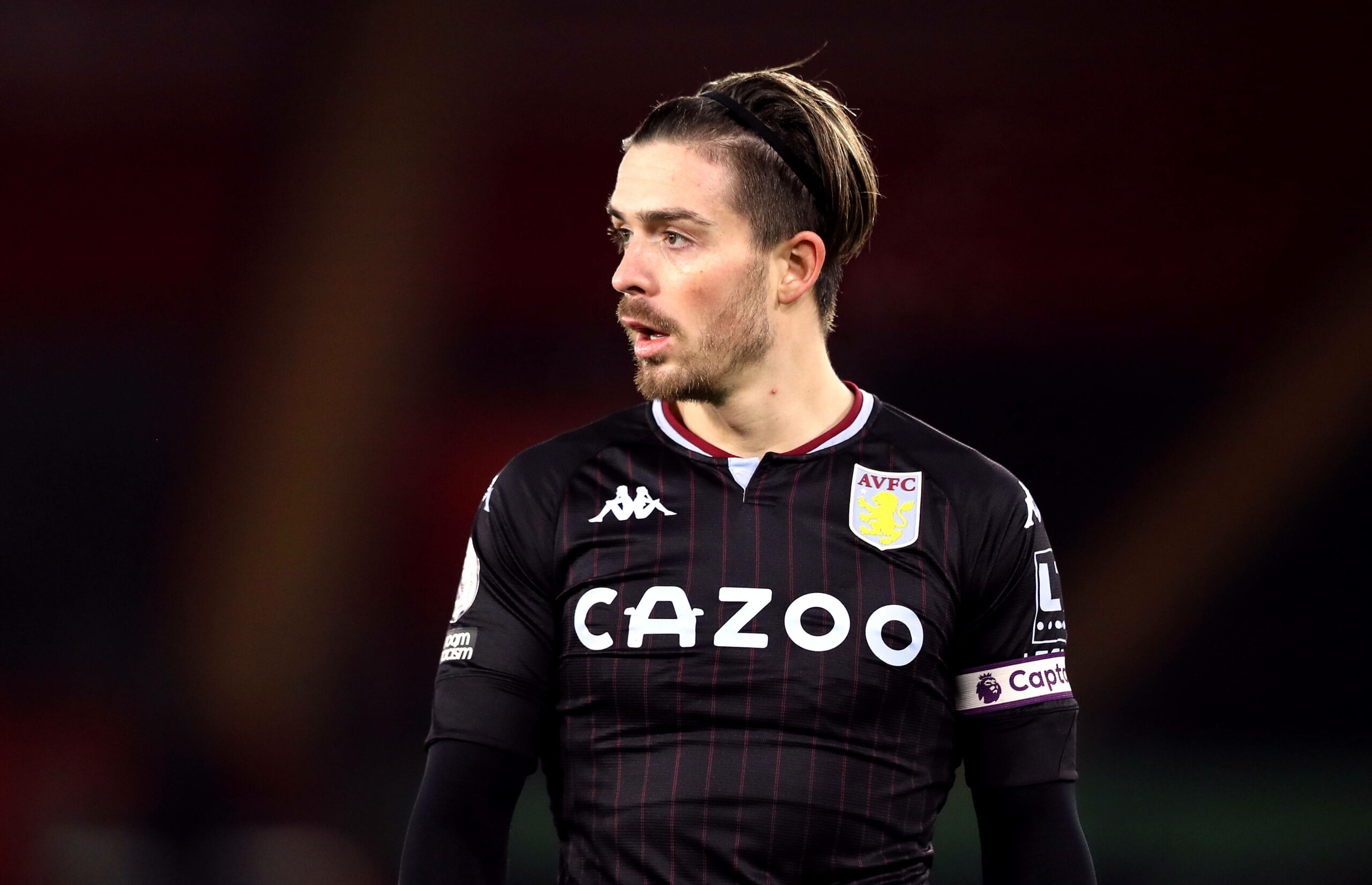 Manchester City are to confirm a £100 million move for Aston Villa captain Jack Grealish once the England star has finished representing his country at Euro 2020, the Daily Mail has reported.

The Cityzens have been long-term admirers of the 25-year-old and are confident a deal can be struck with the Midlands club.

If a bid was to be accepted, Grealish would become the Premier League’s most expensive transfer, surpassing the £89 million Manchester United spent on Paul Pogba’s return to Old Trafford from Juventus in 2016.

It is understood City’s attempt to land the in-demand playmaker would be separate to their pursuit of Harry Kane, after reports of the Sky Blue’s opening bid for the Spurs talisman earlier this week.

The Athletic claims City’s undiminished desire to add Grealish to their squad means they are prepared to meet the astonishing asking price, especially if luring Kane to Manchester is unsuccessful, following Tottenham chairman Daniel Levy’s clear stance on the England captain.

Amongst Grealish’s City admirers is star player Kevin De Bruyne, who made clear his respect for the Birmingham born midfielder after Belgian’s 2-0 win over England in the Nations League back in November, with the pair swapping shirts after the game.

After storming their way to a third Premier League title in four years, there is no doubt that City will remain title favourites when the 2021/22 campaign kicks off in August.

However, Pep Guardiola and his men will be hurting from their Champions League final heartbreak after losing to Chelsea in Porto back in May.

After the Blues took the lead just before half time, a disciplined defensive display snuffed out City’s attacking threat in the second half.

A star-studded squad including the likes of De Bruyne, Ilkay Gundogan, Riyad Mahrez, Phil Foden and Raheem Sterling were unable to find that crucial goal as City’s hunt for Champions League glory continues.

Grealish’s versatility is what makes him so special. He is not quite a number 10, nor is he a central midfielder, but he manoeuvres himself around the pitch creating options for his teammates at every opportunity.

His dribbling without question is one of the best in the league, and his low centre of gravity makes him a nuisance for defenders to try and read.

There is a confident arrogance about his game, and his frightful combination of strength and speed as well as creativity, allows himself to effortlessly assert himself into a game.

In 96 appearances in the Premier League, Grealish has 15 goals and 16 assists to his name, and impressive record considering Aston Villa have only recently asserted themselves as a stable Premier League side.

England’s number seven would thrive amongst the high calibre of players making up City’s XI and would provide an unquestionable added flair to the Premier League champions.

Despite the hefty price tag, Grealish would take no time adapting to Guardiola’s side, with proven ability in England’s top division. City’s pursuit and acquisition of the talented midfielder would elevate the club’s status across the globe and turn their dream of lifting the Champions League into a reality.