Manchester City reluctant to give up hopes of landing Harry Kane 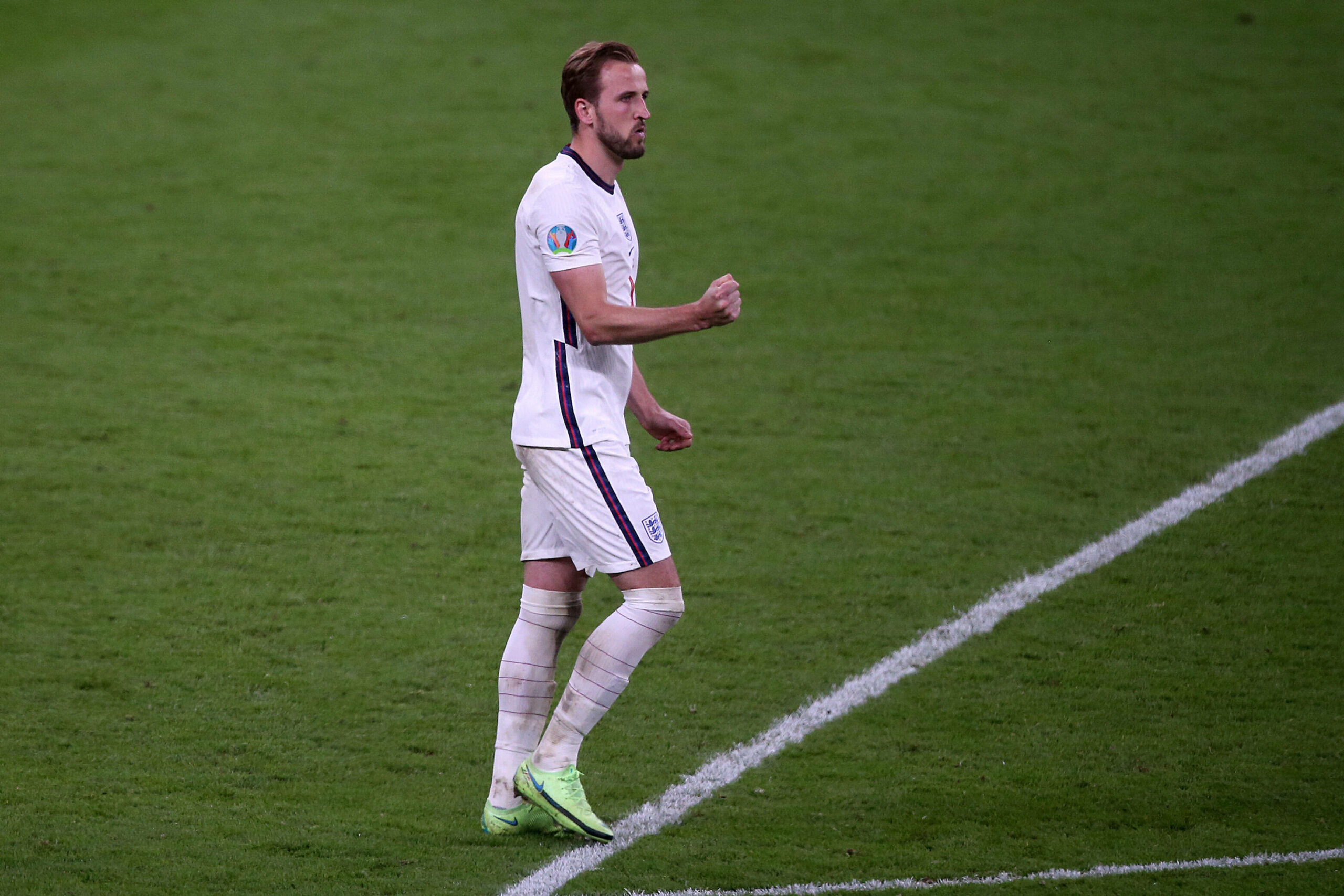 Manchester City are reportedly unwilling to give up hopes of signing Tottenham Hotspur talisman Harry Kane despite several failed attempts.

According to reputed journalist Fabrizio Romano, the Premier League champions are readying a massive €150 million bid for the England captain.

Spurs are desperate to keep hold of their headline performer as club supremo Daniel Levy aims to fend off City’s interest.

However, Kane’s stance on the potential move remains a mystery, which continues to fuel City’s hopes of getting the deal over the line.

However, the Spaniard is keen to complete another blockbuster transfer by the end of the summer as he wants Kane to replace Sergio Aguero at the Etihad Stadium.

The Cityzens have yet to present a formal offer for the 28-year-old after seeing their previous attempts come a cropper.

But encouraged by Kane’s recent actions, involving his decision not to show up for training, City are firmly in contention to land the prolific striker.

With the transfer window deadline approaching rapidly, they hope to put enough pressure on Tottenham to sanction the move down the final stretch.

Kane would be a massive addition for City, considering they are currently left with Gabriel Jesus as the only reliable centre-forward option.

The 24-year-old has blown hot and cold since arriving at the Etihad in 2017, and Guardiola is worried about the Brazilian’s capability to fill the void left by Aguero’s departure.

Jesus amassed just 14 goals in 42 appearances in all competitions last season, highlighting why City need to strengthen up front.

By contrast, Kane completed the 2020/21 season as the Premier League’s top goalscorer and best playmaker.

It is understandable why City desperately want to land the Euro 2020 runner-up to bolster their chances of lifting the Champions League crown next term.