Manchester City to make one last push for Harry Kane 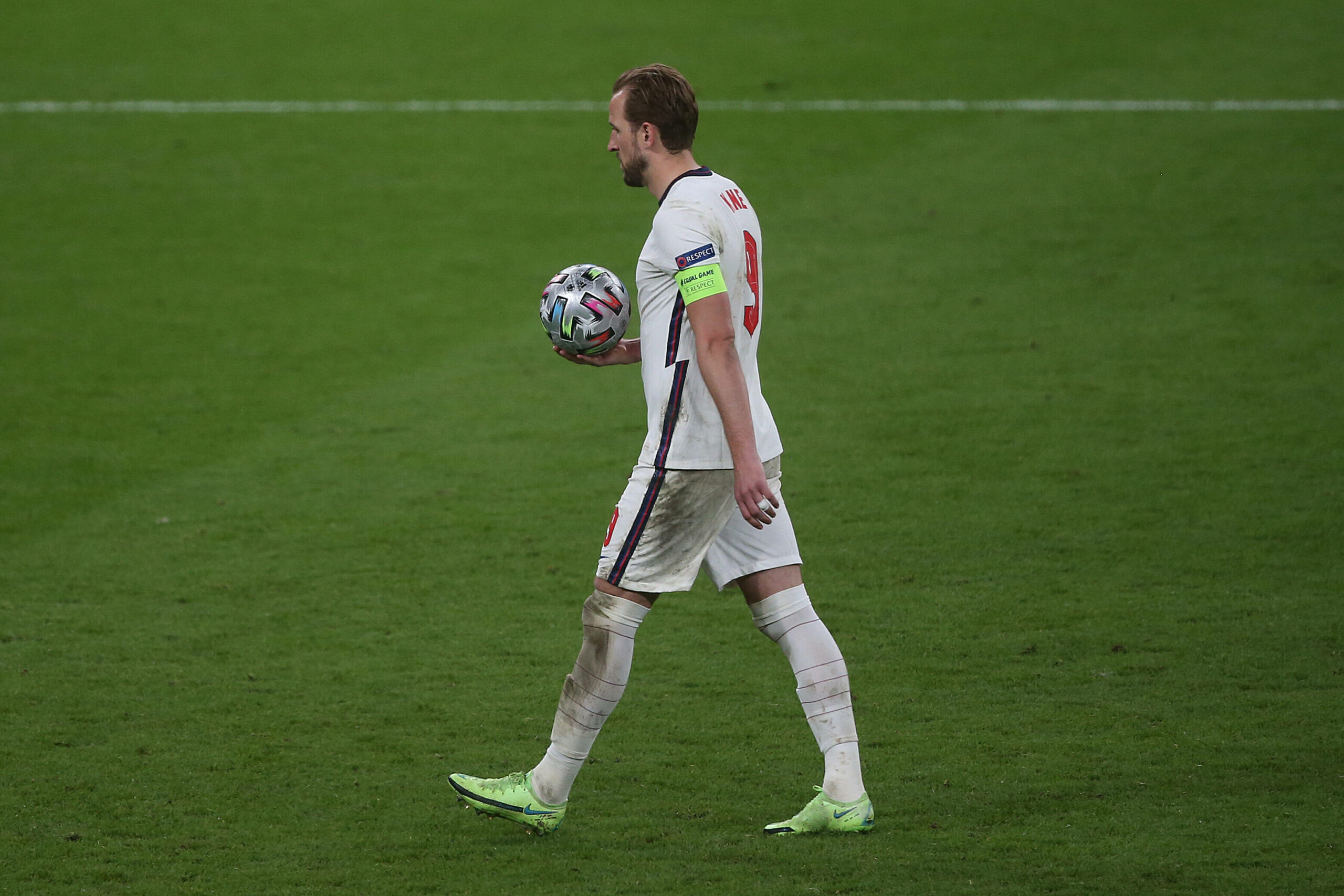 Manchester City will reportedly dedicate the remainder of the summer transfer window to their efforts to land Harry Kane from Tottenham Hotspur.

Manchester Evening News reports that Pep Guardiola has drawn up a desperate plan to land his top target by the transfer window deadline, saying the Spaniard is ready to sacrifice almost any first-team player to raise funds.

However, the Cityzens will have to break that record again if they are to persuade Tottenham to sanction Kane’s move to the Etihad Stadium this summer.

Despite rubbishing accusations of being a ‘cheque book manager’ only recently, Guardiola is unwilling to halt his spending spree as he aims to capture the Spurs talisman at all costs.

There is a fortnight left before the completion of the transfer window, and City are still lagging way behind Tottenham’s demands for their headline performer.

Spurs supremo Daniel Levy is adamant the England captain will only leave north London if someone presents him with a £160m bid.

The gap between Levy’s demands and City’s most recent offer is massive, and Guardiola will have to find a way to bridge it in the next two weeks.

It looks like the Spaniard is so desperate to sign Kane that he is willing to offload almost any Man City player should a satisfying bid arrives at his desk.

Apart from Ederson, Grealish, Ruben Dias and Kevin De Bruyne, who seem to be untouchable, all other City players are reportedly up for sale to the highest bidder.

The clock is ticking as Guardiola prepares to unleash a last-ditch attempt to sign one of the most prolific scorers in modern Premier League history.

With the deadline day approaching rapidly, we won’t have to wait long to see if his efforts will come to fruition.