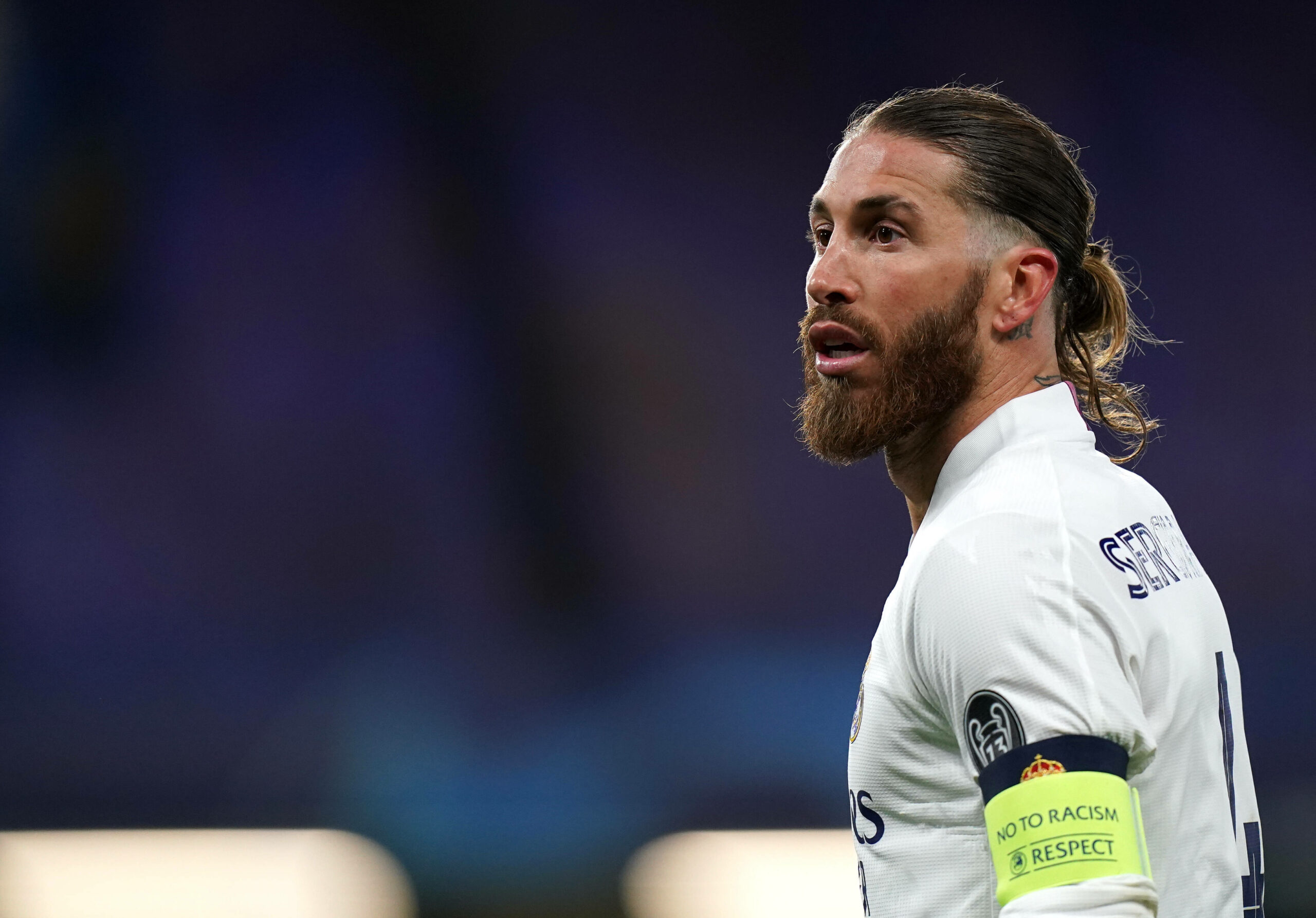 Ramos first joined Real Madrid from Sevilla back in 2005. Since then, he has become a legend at the Bernabeu, making over 600 appearances while captaining the club to four Champions Leagues and helping them to a further seven major domestic honours.

His success has been just as great on the international stage, winning the World Cup in 2010 as well as the European Championship in 2008 and 2012. His performances and achievements have seen him become one of the most highly regarded defenders of his generation, and arguably one of the best centre-backs of all time.

The Spaniard’s contract is set to expire next month, and he is yet to agree a new one. Due to the financial ramifications of the COVID-19 pandemic, Real Madrid have asked several renewing players to take pay cuts. Ramos has reportedly refused, and will not budge over his demands. As a result, he is expected to leave Los Blancos this summer.

This will come as a huge blow to the club, who will already be in the hunt for a new manager following the departure of Zinedine Zidane. Meanwhile, the futures of the likes of Eden Hazard and Raphael Varane are still in doubt.

According to ESPN reporter Rodrigo Faez, Man City are ready to make an offer to Ramos upon the expiry of his contract.

Pep Guardiola’s side have enjoyed a successful 2020/21 campaign, winning the Premier League and the Carabao Cup. However, it ended with bitter disappointment, losing the Champions League final to Chelsea.

This is the fifth season in a row that the Cityzens have been eliminated from the Champions League to a side that they were fancied to beat, and they still remain without a European trophy in their history. A player like Ramos – who has the experience of winning in the biggest games – could be the man to get them over the final hurdle.

It is unclear what this could mean for the futures of some of Man City’s other defenders. Ramos is 35 now, meaning that he likely won’t be at the Etihad for a long time.

However, there have already been reports that some of the club’s centre-backs are unhappy with their playing time. Youngster Eric Garcia has already pursued a move away, while summer signing Nathan Ake is expected to be allowed to leave.

But the biggest loss could be Aymeric Laporte, who was once considered the best defender at the club by some distance. Having lost his place in the starting XI to Ruben Dias and John Stones, there has been speculation that the former Athletic Bilbao man will seek a transfer this summer.

For now, Man City have their sights set on a striker to replace the outgoing Sergio Aguero. Harry Kane has been closely linked, while Erling Haaland and Romelu Lukaku have also been suggested.