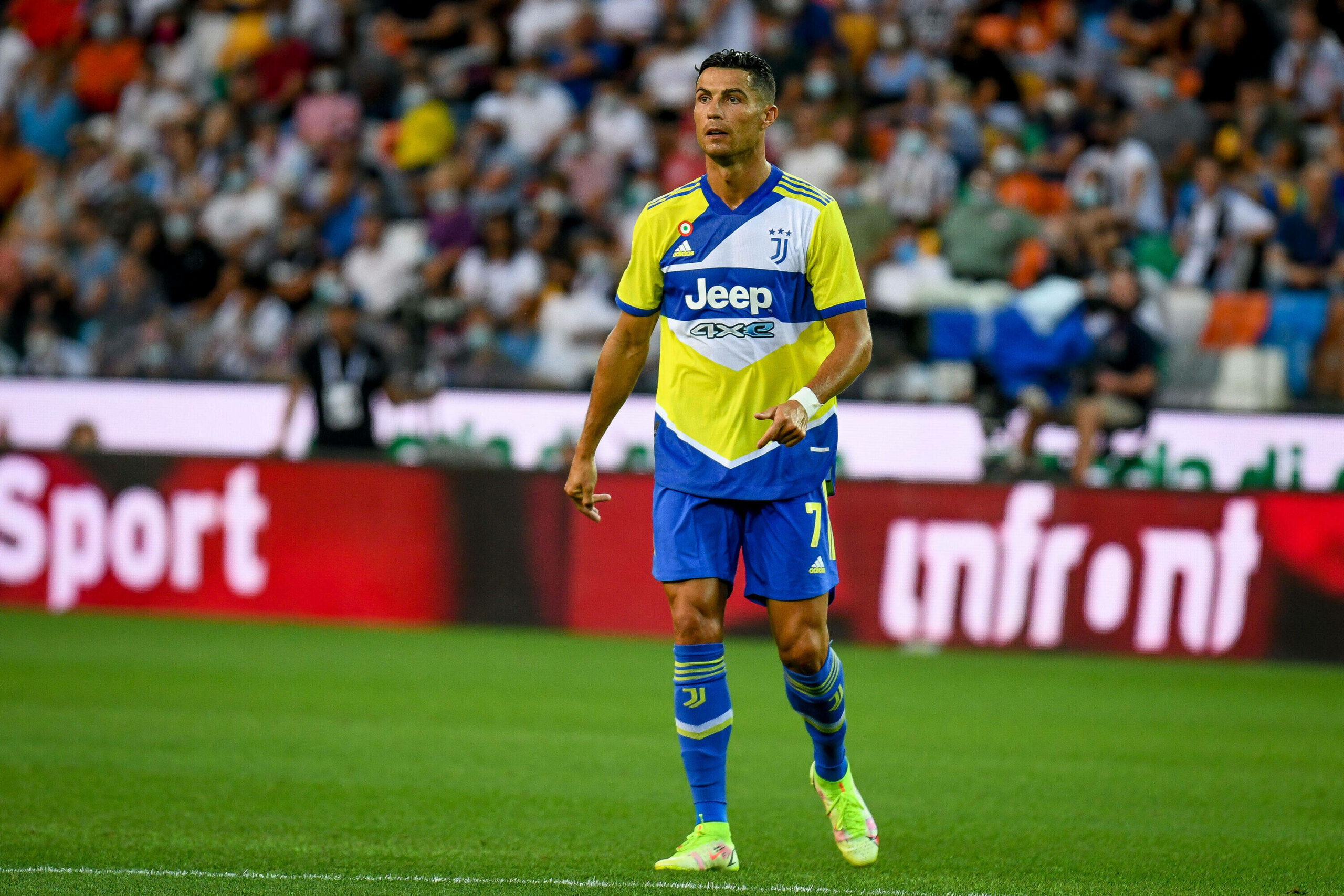 The Tottenham Hotspur talisman has confirmed he will stick to Spurs this season following a hectic summer filled with wild speculation about his blockbuster move to the Etihad Stadium.

Kane took to Twitter on Wednesday afternoon to pledge his alliance to the London outfit and dismiss talks about his potential departure for Man City.

“It was incredible to see the reception from the Spurs fans on Sunday and to read some of the messages of support I’ve had in the last few weeks,” the England captain wrote.

“I will be staying at Tottenham this summer and will be 100% focused on helping the team achieve success.”

Kane had been City’s top priority in the summer transfer window as Pep Guardiola identified him as a perfect long-term replacement for Sergio Aguero.

However, the Spaniard will now have to shift his focus elsewhere.

According to ESPN, the reigning Premier League titleholders could make an unexpected late approach for Cristiano Ronaldo.

The 36-year-old has one year remaining on his current contract at Juventus, with recent talks in the Italian press suggesting the Bianconeri could look to offload him this summer.

Per some reports, Ronaldo was offered to Man City for £25 million at the beginning of the summer as super-agent Jorge Mendes hoped to secure one last lucrative move for his client.

Although the Cityzens turned down the possibility of landing the five-time Ballon d’Or winner at the time, they could entertain the idea now.

It remains just a theory for the time being, considering City would have to overcome several stumbling blocks to get the deal over the line.

The Etihad chiefs also oppose the idea of paying a fee for a player who will be available for free in less than 12 months.

But Ronaldo was left out of Massimiliano Allegri’s starting XI or Sunday’s game against Udinese, fuelling talk about a potential summer departure.