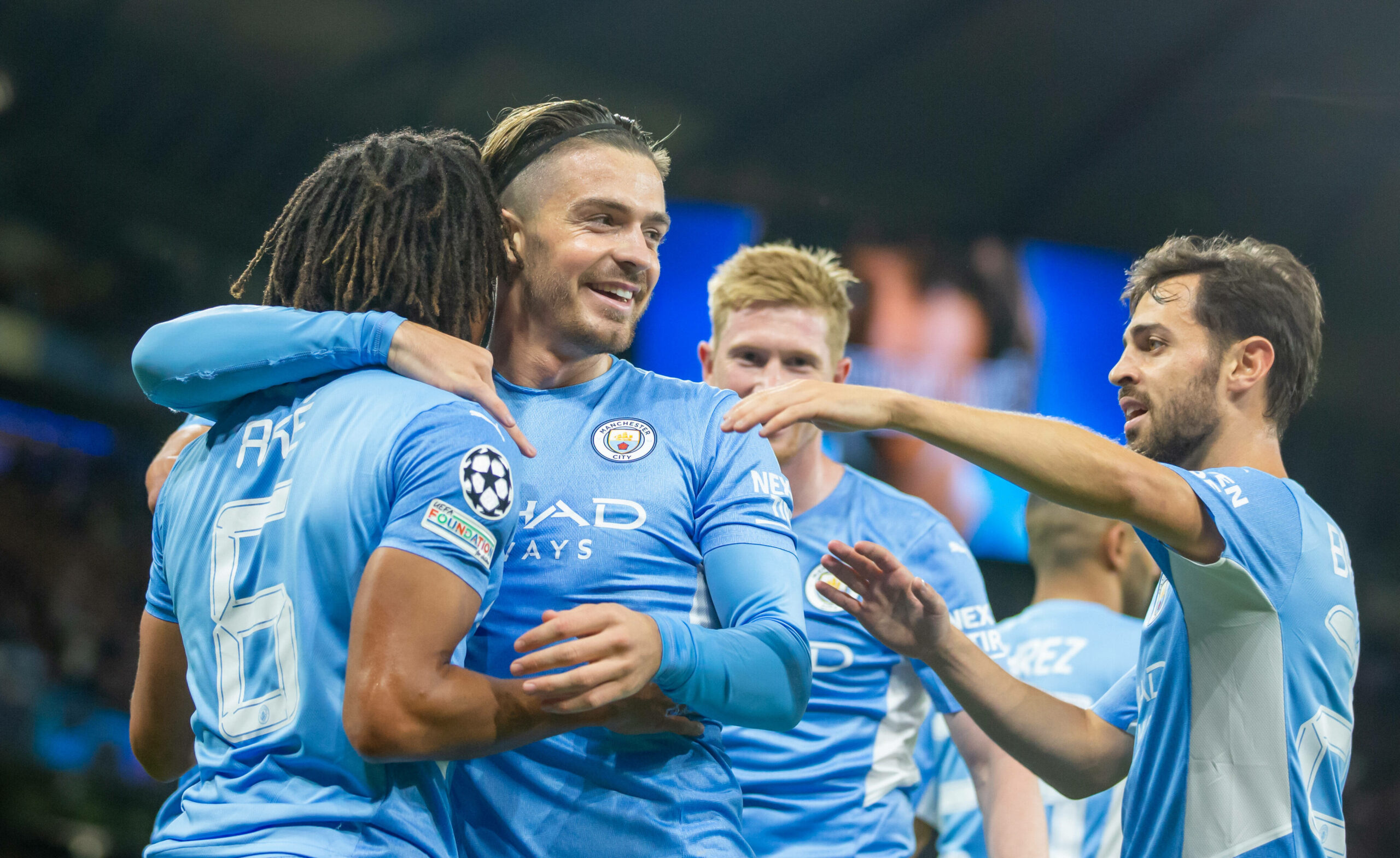 Southampton’s endeavour to pick up their first league win of the season and move to the upper half of the table faces a stern test, perhaps the toughest one in English football.

Unlike their visitors, City have gone from strength to strength since losing 1-0 to Tottenham Hotspur on the opening Premier League weekend.

Man City have overcome an early shock against Tottenham, putting together three consecutive Premier League wins by an aggregate score of 11-0.

Particularly impressive at the Etihad, the Cityzens have swept away the likes of Norwich City and Arsenal by the identical 5-0 scoreline in their opening two home league fixtures.

Pep Guardiola’s side capped off the 2021/22 home Premier League campaign with a 5-0 home thumping of Everton and could become the first team in England’s top-flight to win four straight home league games by a 5+ goals margin since Aston Villa in 1931.

Since drawing 1-1 with West Bromwich Albion in December 2020, none of City’s subsequent 30 top-flight matches have ended level, with the reigning champions winning 25 and losing the other five.

Adding to their confidence, City breezed past RB Leipzig 6-3 in their Champions League curtain-raiser on Wednesday, putting their scoring prowess on full display again.

The 26-year-old playmaker has been a massive threat, as only Liverpool’s Trent Alexander-Arnold has created more opportunities (20) than the ex-Villa captain (13) in the Premier League so far.

Southampton squandered a 1-0 half-time lead to suffer a 3-1 defeat to Everton at Goodison Park on the opening weekend and have since drawn all three subsequent Premier League outings.

If they hold Man City to a stalemate here, it would see the Saints draw four top-flight fixtures on the trot for the first time since March 2002.

Considering their ongoing six-match winless streak in the Premier League (D3, L3), a draw would be a massive coup for the visitors.

Additionally, a 2-2 draw with Newcastle United in their most recent league trip means Southampton have failed to win their last six away matches.

By extension, Ralph Hassenhutl’s men have returned just four points from their 13 top-flight games on the road this calendar year (W1, D1, L11), with their only away success in 2021 courtesy of a 2-0 win over last season’s basement boys Sheffield United in early March.

Skipper James Ward-Prowse has found the net in his last two away Premier League appearances against City and could become the first player to do that three times in a row since Tim Cahill between 2008 and 2010.

Since falling to a 3-1 defeat in April 2004, Man City have gone unbeaten in their last ten Premier League meetings with Southampton on home soil (W9, D1).

Despite failing to keep a clean sheet in their previous six top-flight H2Hs at the Etihad, the Cityzens have won five (D1), including the last four in a row, scoring 5+ goals twice in the process.

Home and away, the Saints have lost eight of their last nine league match-ups against City, barring a 1-0 win at St Mary’s in July 2020.