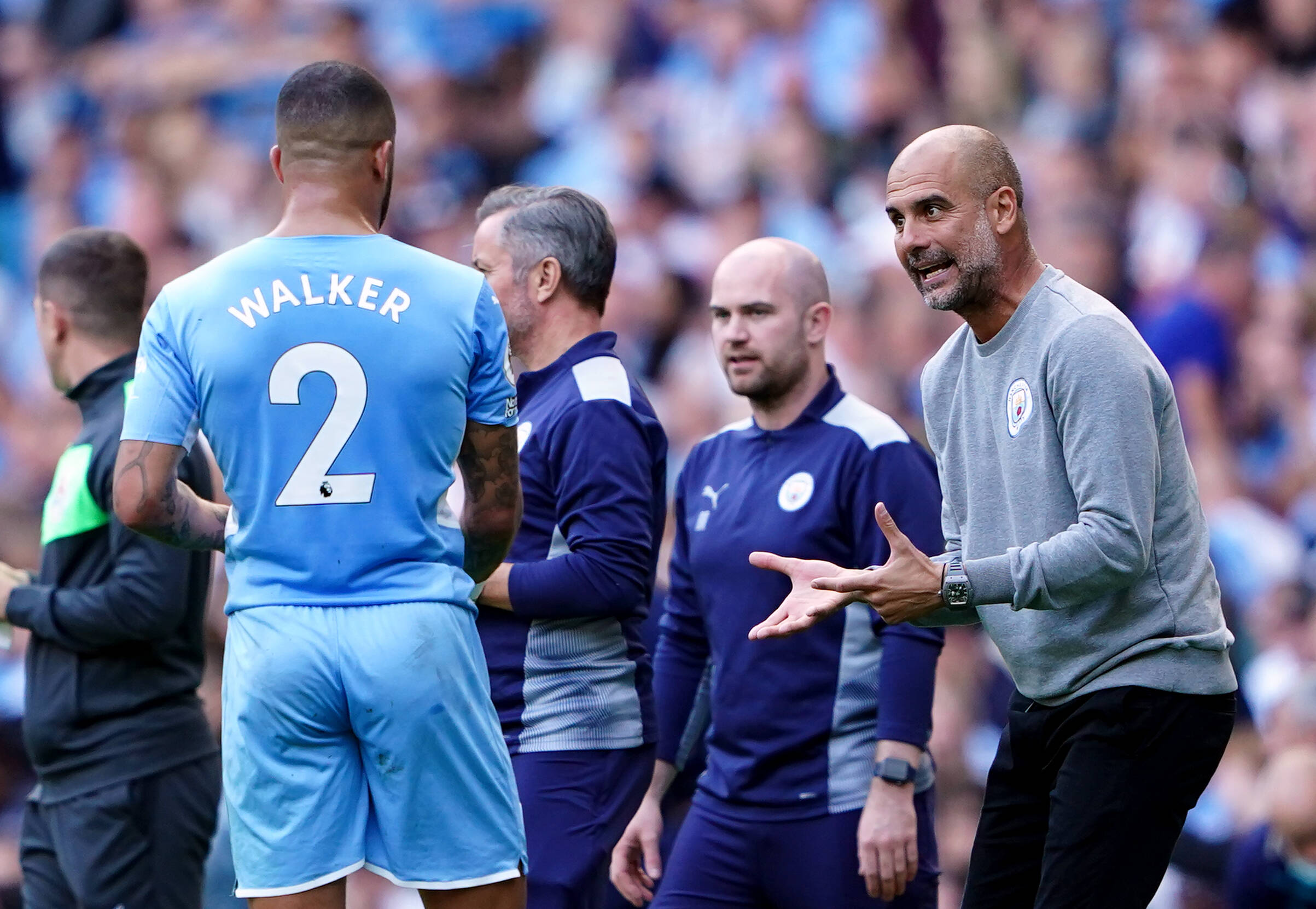 Manchester City’s Carabao Cup title defence kicks off on Tuesday as League One outfit Wycombe Wanderers arrive at the Etihad Stadium for their third-round tie.

A match against lower-division opposition looks to be a prime opportunity for Pep Guardiola’s men to forget their underwhelming goalless home draw with Southampton at the weekend.

City eked out a narrow 1-0 victory in the 2020/21 final against Tottenham Hotspur, courtesy of Aymeric Laporte’s 82nd-minute winner.

The Cityzens have won the competition four times on the trot and could become the first club since Liverpool between 1981 and 1984 to conquer the competition in five consecutive seasons.

Barring the aforementioned draw with Southampton, Man City have been nothing short of outstanding at the Etihad this season.

In addition to an action-packed 6-3 triumph over Bundesliga outfit RB Leipzig in their Champions League curtain-raiser, Guardiola’s team brushed Norwich City and Arsenal aside with identical 5-0 victories in the Premier League.

Delivering action from the get-go, City broke the deadlock within 16 minutes and moved on to add at least one more goal before half-time in each of those three wins.

You have to go back to September 2008 to find the last time the reigning English champions suffered League Cup elimination against a side outside the Premier League.

The Cityzens have lost just one of their 45 cup fixtures against non-Premier League opposition on home turf overall (W35, D9), falling to a 2-1 defeat to Nottingham Forest in December 1993.

Wycombe’s hopes of progressing into the next round look slim as they face Guardiola, who has safely negotiated 36 of his 37 previous cup ties against clubs outside the top-flight throughout his trophy-laden career.

However, the Chairboys can draw some confidence from knowing the Spaniard’s solitary reverse in such contests came against their fellow League One rivals, Wigan Athletic, in the 2017/18 FA Cup fifth round.

Although it is a long shot, Wycome could make history here and become the first lower-league side to oust the reigning League Cup holders out of the competition when playing away from home.

It’s been over 22 years since they last faced Man City in a competitive match, but they will have their 2-1 triumph at Maine Road in fond memory.

Wycombe’s Carabao Cup wins this season have come via penalties, with Gareth Ainsworth’s men squeezing past Exeter City and Stevenage.