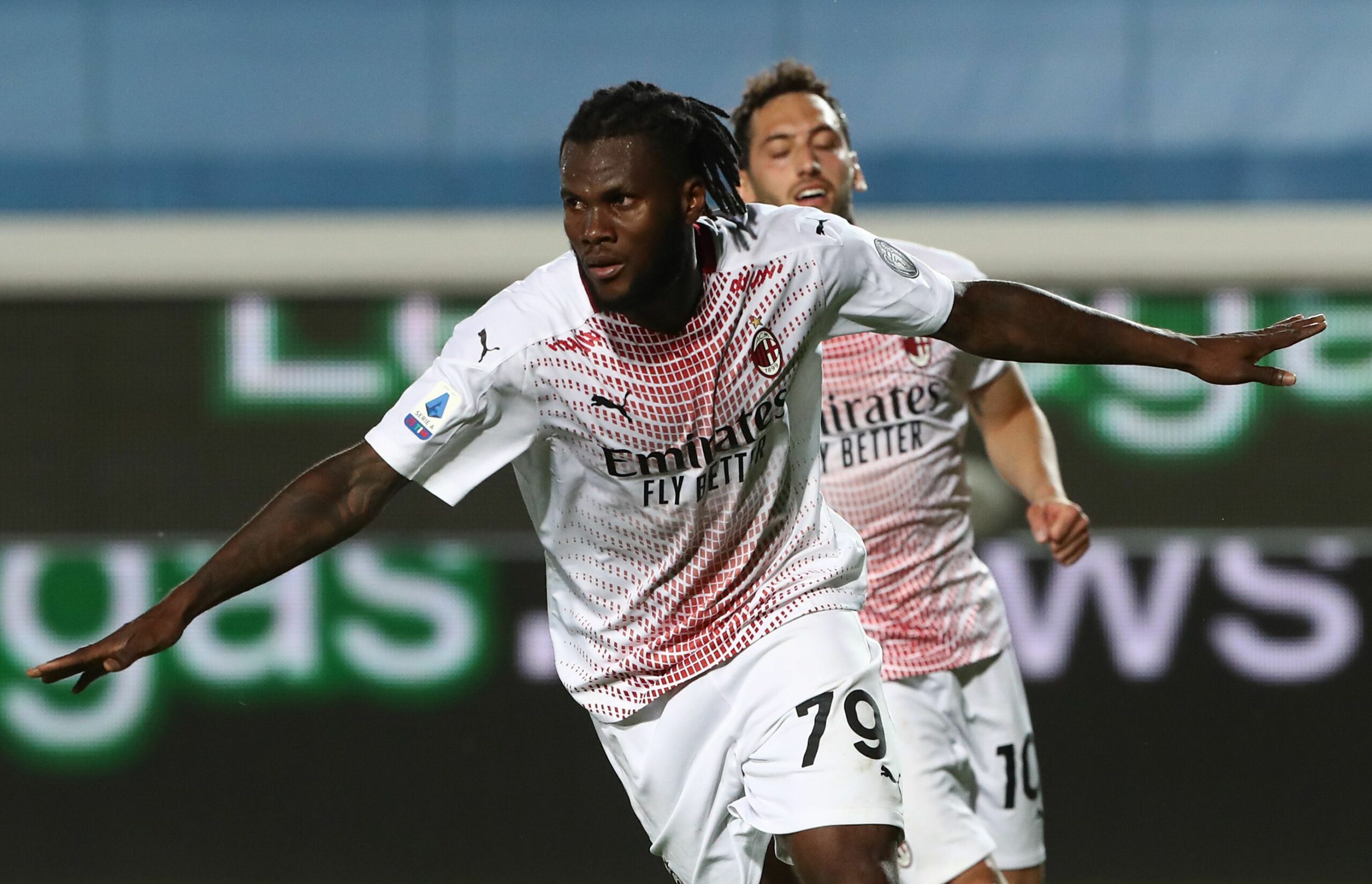 Manchester United’s 1-1 draw with Everton on Saturday once again raised questions about their ability to challenge for silverware.

The club invested heavily during the summer transfer window, adding Jadon Sancho, Raphael Varane and Cristiano Ronaldo to their squad.

However, United’s failure to secure the services of a world-class midfielder could prove to be a major mistake.

Manager Ole Gunnar Solskjaer recently backed Fred and Scott McTominay, despite the statistical evidence that suggests his support is misguided.

Although United have lost just 10 of the 56 matches they have started together, the sub 60% win percentage they’ve produced is not good enough to win the Premier League title.

Leicester City’s 23 victories on their way to top spot in 2015/16 was a 60.5% win percentage, the lowest tally of any of the champions from the past ten seasons.

Having addressed other weaknesses in their squad, signing a quality midfielder would be the final piece of the jigsaw. We look at three potential candidates.

Rice has repeatedly been linked with a move to Old Trafford despite West Ham United’s insistence that their star midfielder is not for sale.

Although the 22-year-old is undoubtedly a quality player, it is debatable whether splashing out more than £100 million on a defensive midfielder would be sensible.

The London club have been keen to agree a new deal with Rice, but the England midfielder has resisted all their advances to date.

While this may give the Red Devils some encouragement that Rice could be open to jumping ship, there are other better value options worth considering.

Phillips has forged a strong partnership with Rice in England’s midfield, and many people believe he is the better player.

His allegiance to Leeds could make it difficult for the Red Devils to get him on board, although he wouldn’t be the first player to cross the Pennines.

Eric Cantona, Alan Smith and Rio Ferdinand all left Leeds for Old Trafford, while Daniel James recently moved in the opposite direction.

A potential deal is likely to hinge on how much Phillips values his relationship with Leeds against how keen he is to win major trophies.

Kessie’s contract with Milan expires next summer and several of Europe’s top clubs are reportedly monitoring his situation, including United.

The Ivory Coast international is free to negotiate a pre-contract with a foreign club in January, making him an attractive proposition for potential suitors.

The 24-year-old previously revealed his dream to play in the Premier League while at Atalanta, saying he would find it hard to reject United or Chelsea.

Acquiring one of the best midfielders in Europe for free would represent excellent business for United and give them the quality they need in the centre of the park.