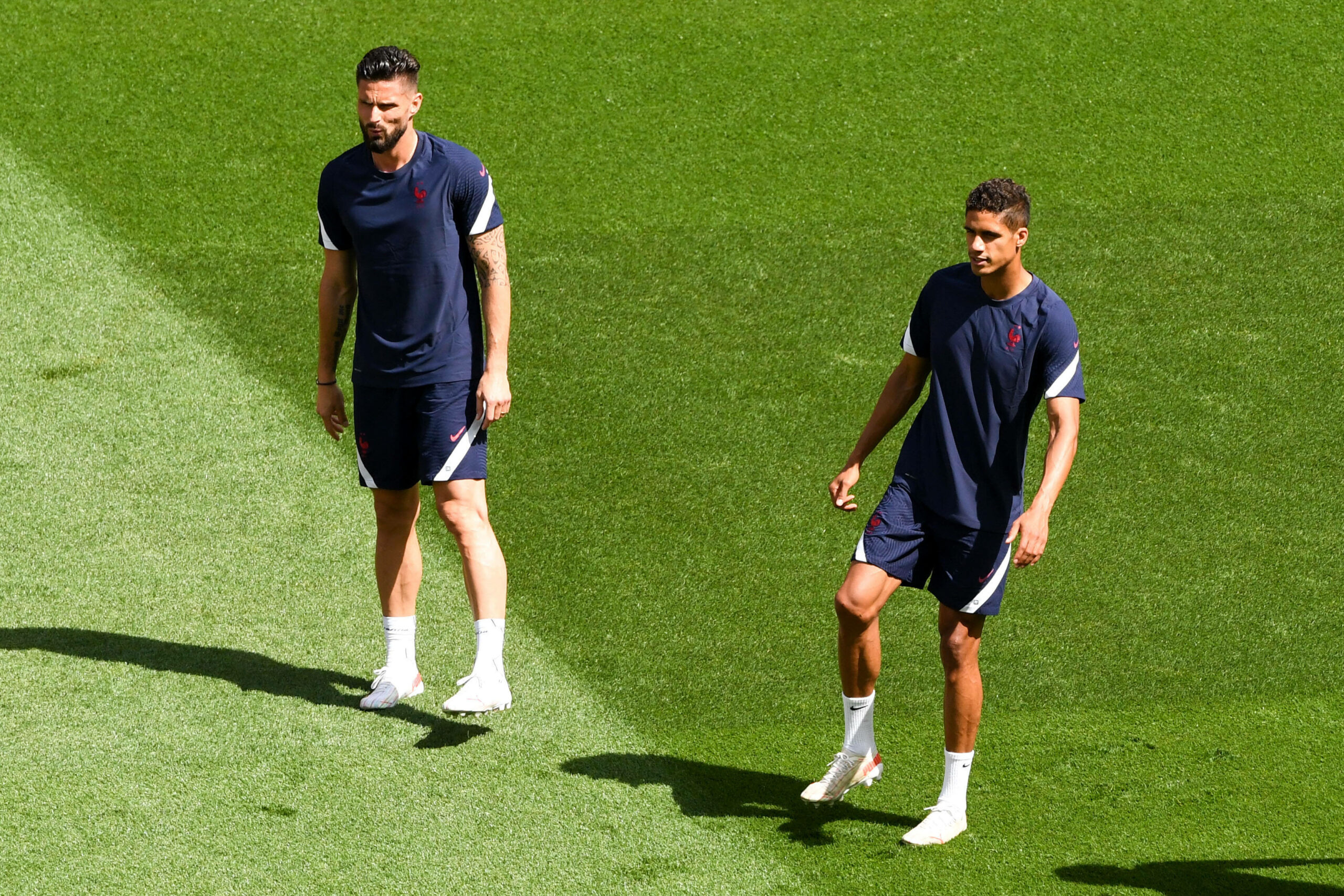 Manchester United are reportedly on the verge of completing two massive deals, with Raphael Varane and Kieran Trippier set to arrive at Old Trafford.

According to The Sun, the Red Devils have already struck agreements with Real Madrid and Atletico Madrid, respectively, and should announce the defenders’ signings towards the end of next week.

Varane has been United’s long-term target as Ole Gunnar Solskjaer looks to add a top-class defensive partner to Harry Maguire.

The Frenchman is in the final year of his contract at the Santiago Bernabeu and he has already made it clear that he wants to leave Spain in the summer.

After failing to convince their long-serving stalwart to pledge his future to the club, Los Merengues are forced to sanction his departure this summer to prevent him from leaving on a free at the end of next season.

The Red Devils will have to fork out around £50million to land Varane, who has been an omnipresent figure for Madrid since joining from Lens in 2011.

Meanwhile, the Premier League heavyweights are also closing in on the signing of Trippier, who is eager to return to his homeland after lifting the La Liga crown with Atletico last season.

The 30-year-old right-back left Tottenham Hotspur to team up with Diego Simeone’s side last summer for a fee of £20m.

Despite quickly becoming a permanent first-team fixture at the Wanda Metropolitano, the 30-year-old appears homesick and wants to move to Old Trafford.

Atletico won’t recoup the figure they dashed out to take him away from London, though, as United are expected to pay around £18m to secure his services.

The England international should compete with Aaron Wan-Bissaka for a place in Solskjaer’s starting line-up.

The star defensive duo should help the Red Devils improve on the runners-up finish in 2020/21 and give Solskjaer’s team a much-required consistency at the back.