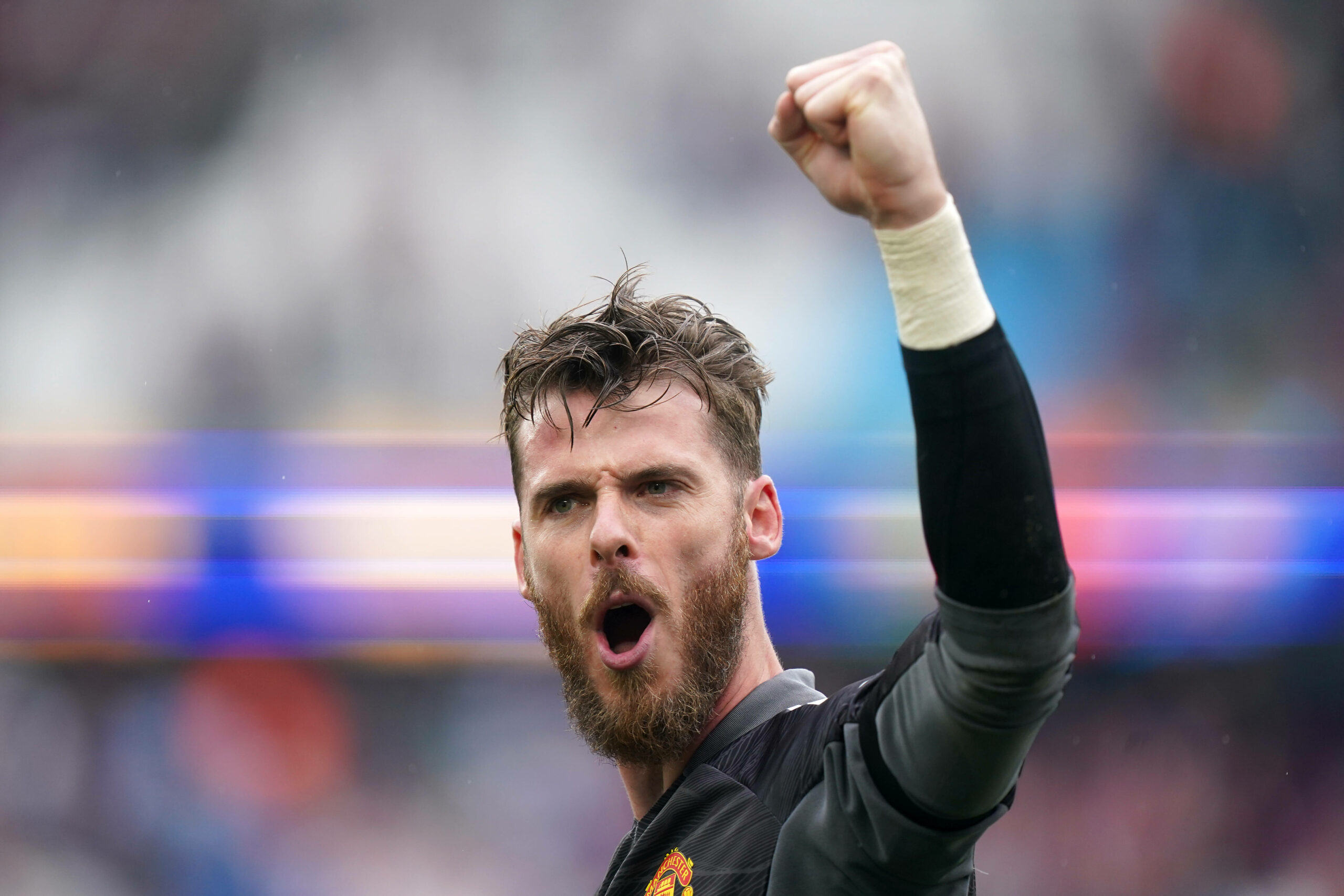 The Red Devils went behind through a Said Benrahma goal in the 30th minute. Cristiano Ronaldo scored for the third straight game to level the scores in the 35th minute.

It seemed that the game was heading for a 1-1 stalemate, but substitutes Nemanja Matic and Jesse Lingard combined for the match-winner before stoppage time.

Matic delivered the assist for Lingard, who unleashed a powerful curling effort into the top left corner of Lukasz Fabianski’s net, coming from the left flank.

There was, however, more drama to come before the final whistle as the Hammers were awarded a penalty in the 93rd minute through VAR for a Luke Shaw handball.

Mark Noble stepped up to take the spot-kick after immediately coming off the bench, but De Gea denied the midfielder with a save diving towards his left.

Some United fans were delighted for the duo, who have come for criticism in the past. Here are a few Twitter reactions.

Lingard had a dismal game against Young Boys in the Champions League opener. He gifted them all three points to the Swiss outfit with a poor backpass that was intercepted and scored of.

He managed to redeem himself against the Hammers. He had a wonderful time on loan with the Hammers earlier this year. He continued his fine scoring form at the London Stadium.

Meanwhile, De Gea looks back to his best this season, and he managed to finally end their poor record from penalties.

Before the Hammers game, he had not saved any of his 40 penalties, 11 of those being in last season’s Europa League final.

He managed to answer his critics. It was not the best of shots from Noble, but De Gea still needed to save the effort.

The duo were instrumental in United coming up with all three points from their visit to the London Stadium.

United host the Hammers in the third round of the Carabao Cup on Wednesday.