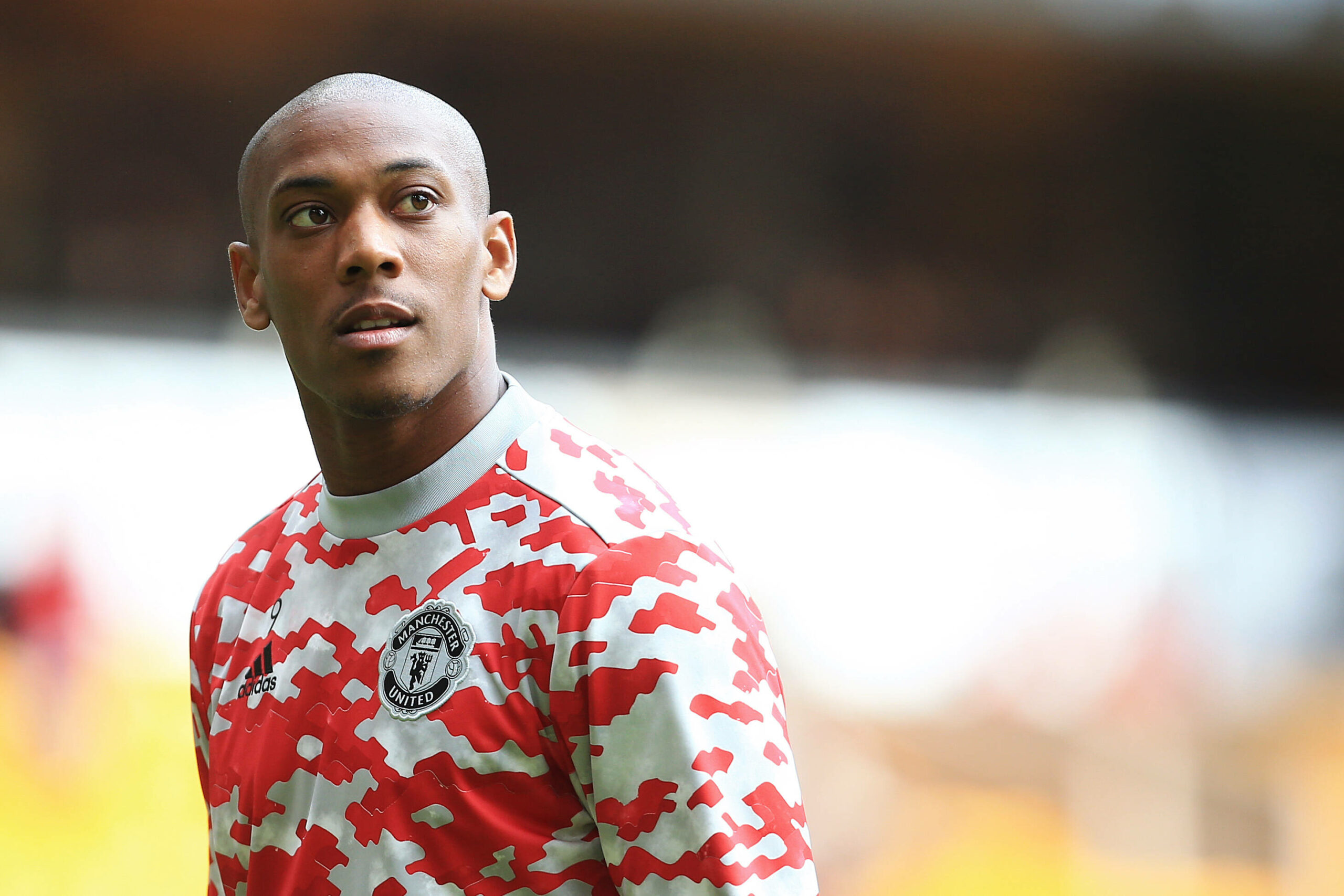 A section of Manchester United fans were pleased for Anthony Martial after he found the back of the net in France’s 1-1 draw against Ukraine on Saturday.

Didier Deschamps rotated his options for the World Cup qualifier. Martial was handed a surprise start up front with Kylian Mbappe injured and Karim Benzema on the bench.

The 25-year-old struggled to make an impact in the opening half. He spurned a wonderful chance to put Les Bleus ahead, failing to beat the goalkeeper in a one-on-one situation.

Ukraine eventually took the lead before the break with Mykola Shaparenko’s stunning curler from outside the box.

It did not take long for Les Bleus to level the scores. Martial equalised for them in the 50th minute with a low shot that beat Andriy Pyatov, who made a tame effort to save.

Martial’s first competitive goal in France’s colours ensured that they picked up a point from the qualifier.

It was only his second goal for the national team with the previous coming in a friendly five years ago.

Some United fans were pleased for the forward, who has had a tough year at club level.

Martial struggled for regular starts for United earlier this year when Edinson Cavani was picked ahead of him.

His season ended in April after a knee ligament injury.

The Frenchman has returned fully fit for the current campaign, but he no longer has the assurance of a starting spot.

With the surprise return of Cristiano Ronaldo, Martial prospects of starting as the main striker are remote.

He also faces stiff competition for the wide attacking roles, with his teammates flourishing at the moment.

Paul Pogba and Mason Greenwood have excelled playing out wide since the back end of last season.

There is further competition from Jadon Sancho and Jesse Lingard. Marcus Rashford could also start when fit.

Martial was on the radar of Lyon on transfer deadline day, but he snubbed a loan move to his former club.

The forward is determined to fight for his place for United, but he has a tough challenge ahead.

The €45 million-rated star could be restricted to cameo roles in the Premier League and European games this term.

Martial needs to make the most of the limited chances with goal contributions to reclaim a regular starting role.