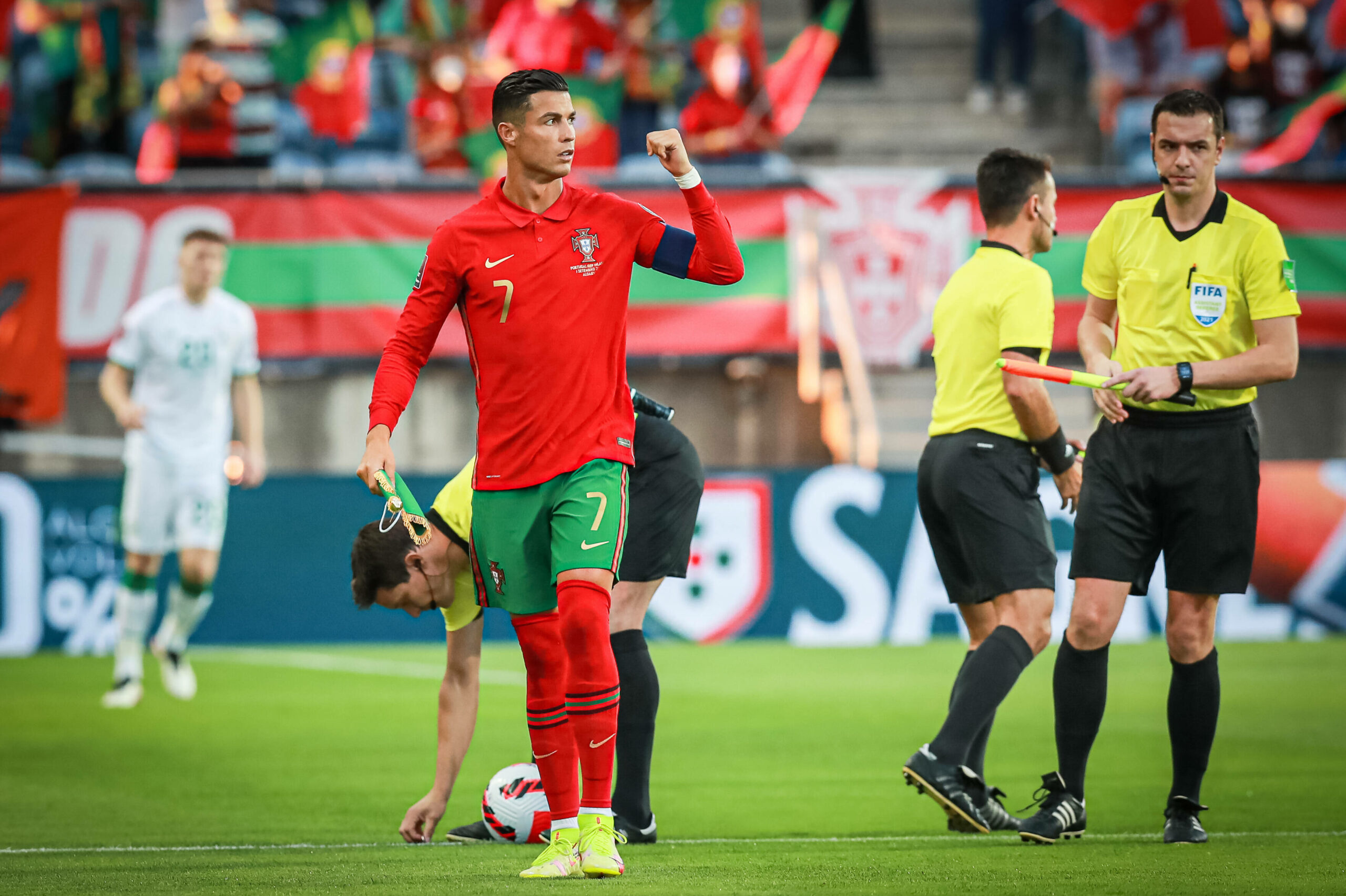 A section of Manchester United supporters have expressed their delight with Cristiano Ronaldo set to return from Portugal duty ahead of schedule.

The 36-year-old secured his sensational comeback to the club after 12 years last month. He could make his second debut against Newcastle United.

It was initially expected that Ronaldo would report for training following Portugal’s World Cup qualifier game at Azerbaijan on Wednesday night.

However, he is reportedly flying back to England today as he is suspended for the upcoming competitive fixture.

However, in the process of celebrating the winner, he was booked for taking his shirt off.

He will now serve a one-game ban after accumulating two yellow cards during the qualifying campaign.

It was anticipated that he could return after the Qatar friendly on Saturday, but he has already left the camp.

The news has been welcomed by some United fans, who are eager to see his second homecoming.

Others are doubtful whether he will need to quarantine before donning the United shirt on the field again.

Judging by his early return, he may need to quarantine for five days unless he has been fully vaccinated.

However, the €45 million-rated star appears determined to make an immediate impact on his comeback.

It won’t come as a surprise if he makes the starting line-up when United host Newcastle United on September 11.