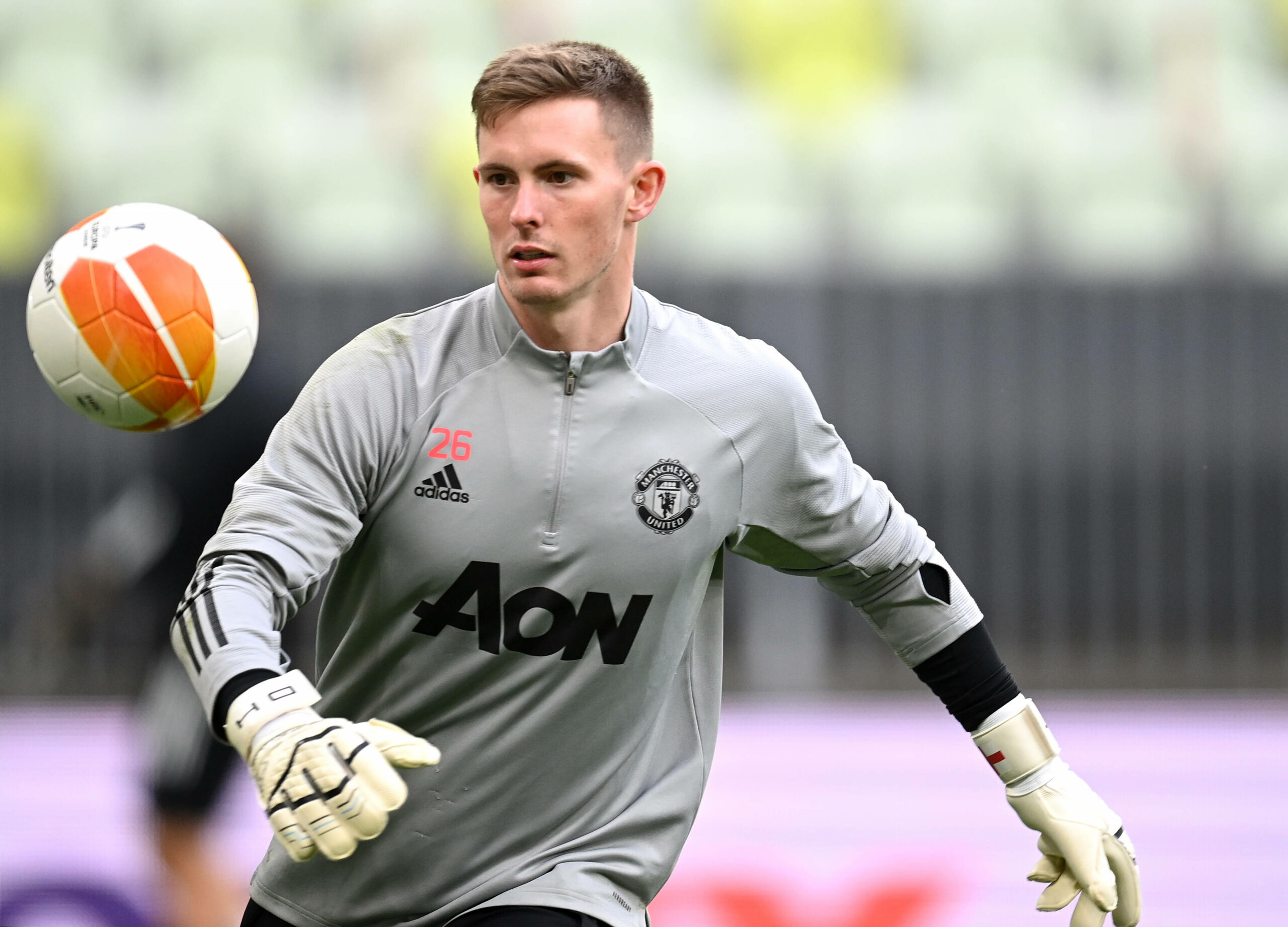 Manchester United goalkeeper Dean Henderson is keen on pursuing a temporary move away from the club during the winter transfer window, The Sun reports.

Henderson became a Premier League regular for the Red Devils between March and May, but David de Gea got the nod ahead of him for the Europa League final.

There were suggestions that Henderson could cement his place as the number one this term, but he has yet to make an appearance as he faces long COVID-19 symptoms.

During this period, De Gea has excelled with several standout displays. He recently earned United all three points at West Ham United with a penalty save in the dying seconds.

It appears unlikely that Henderson will displace the Spaniard after his strong start to the season, and he is reportedly keen on pursuing a loan move elsewhere in January.

Henderson has played a couple of games in Premier League 2, but Tom Heaton appears likely to make his club debut in tonight’s Carabao Cup third-round tie against West Ham.

Henderson signed a new five-year deal in August last year, and it seemed that he could take over the gloves from De Gea, who had become prone to making unforced errors.

De Gea had a mixed 2020/21 campaign for the Red Devils, but he has returned for the new season with clear determination, and has been faultless in his six appearances.

He appears to be getting back to his best form. It is unlikely that he will be dropped anytime soon even if Henderson is deemed fit. The latter may have to settle for Cup appearances.

Henderson, who is valued at €22 million by Transfermarkt, will be aware that he needs regular league minutes to make the England squad for next year’s World Cup in Qatar.

This could be a reason behind his desire to secure a mid-season loan move.