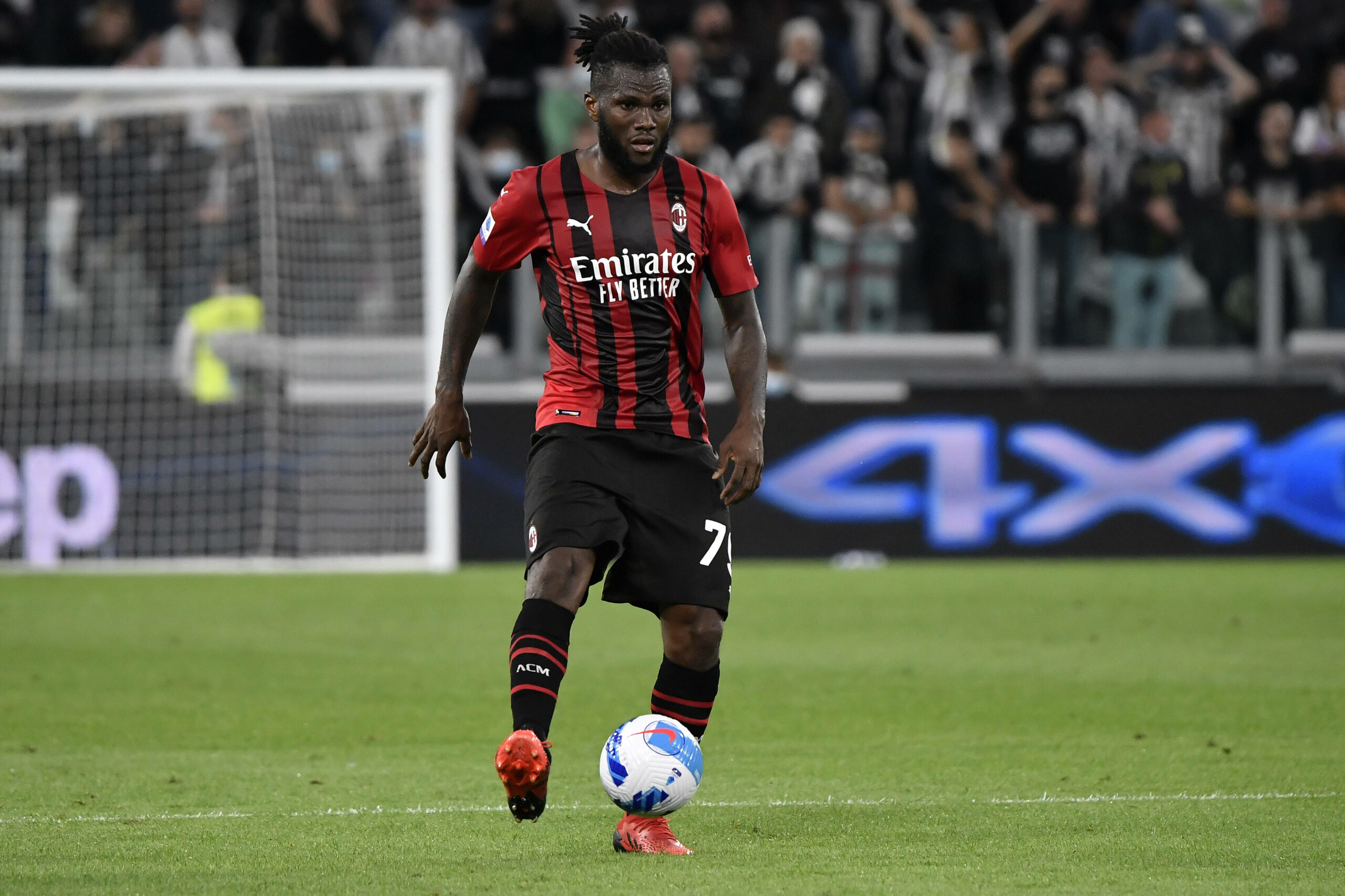 The Ivory Coast international has less than 10 months left on his Rossoneri deal, and he has yet to agree terms over a potential extension.

He is free to negotiate a pre-contract with a foreign club at the turn of the year, and there is plenty of interest from Europe’s elite clubs.

The Blaugrana plan to hold talks with both Kessie and Paul Pogba regarding possible free transfers at the end of the current season.

However, they are likely to face stiff competition. Real Madrid are monitoring Pogba’s contract situation, who is in the final year at United.

Paris Saint-Germain have entered the pursuit of Kessie. The Red Devils and Juventus are also in the running to sign the €55 million-rated star.

Pogba has made a tremendous start to the current campaign with seven assists from just five Premier League games.

He has particularly excelled playing from the left wing and could be key to the club ending a four-year trophy drought.

There is still uncertainty regarding his future, with his current deal expiring at the end of the campaign.

The club are prepared to hand him wages of around £400,000-per-week, but he has yet to give the green light.

There is the possibility that he could leave for nothing as he can discuss a pre-contract with a foreign club in January.

Kessie would be a quality like-for-like replacement for the Frenchman with his impressive box-to-box abilities.

He is solid when it comes to tackling, and over the past year, he has also improved his goal contributions.

The Red Devils would ideally want to keep Pogba and supplement him with Kessie, who can play in defensive midfield.

The 24-year-old revealed his dream to play in the Premier League while at Atalanta.

The Ivorian said he would find it hard to turn down a move to either United or Chelsea.

The Mancunian giants stand a good chance of signing him if they make an approach at the turn of the year.