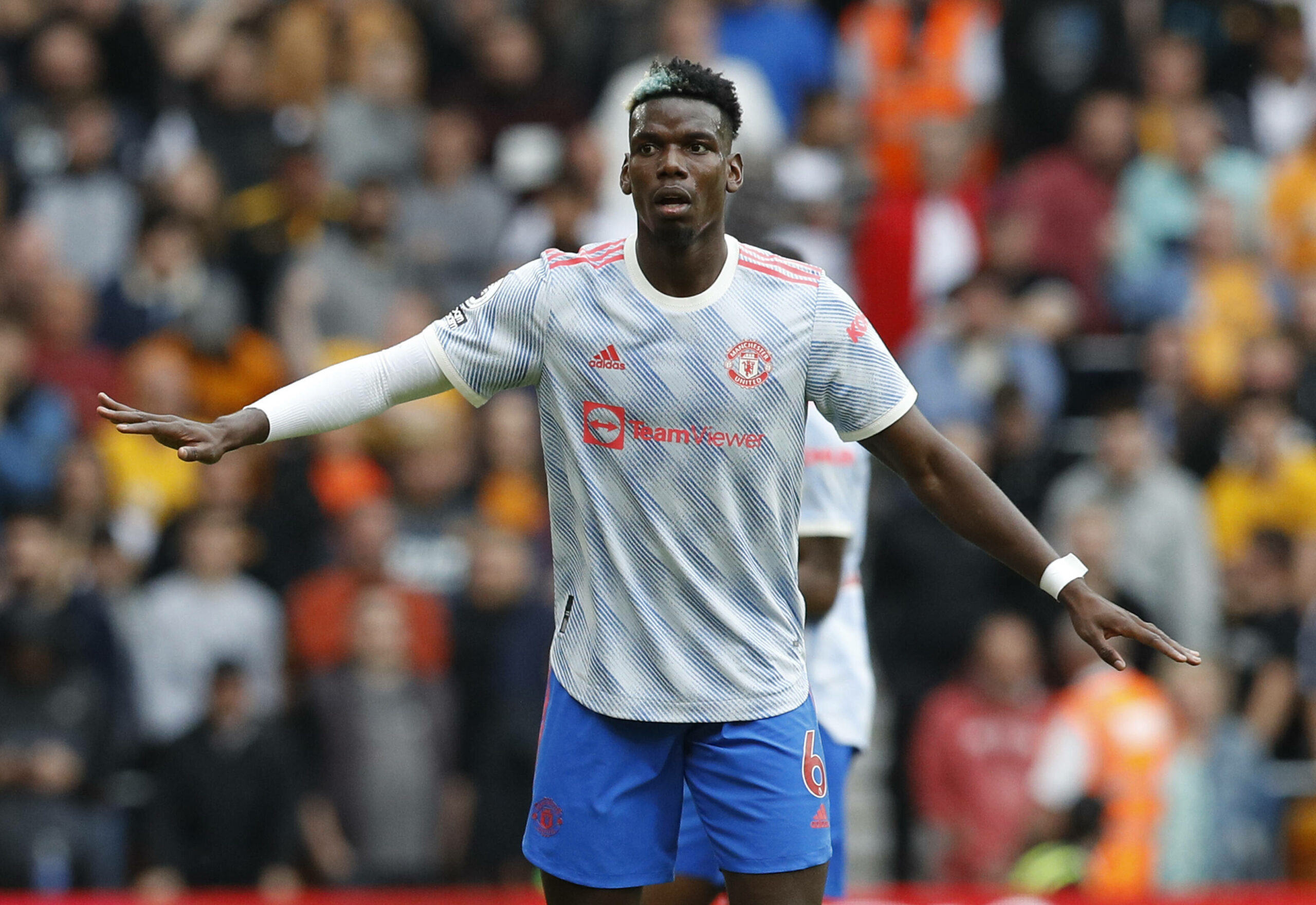 The Frenchman has entered the final year of his deal with the Red Devils, and there has been no progress over a possible contract extension.

The club’s hierarchy are still hopeful of renewing his stay, but it is reported that Pogba has dreamed of joining Los Blancos for several years.

Paris Saint-Germain are also interested in securing his services, but Pogba wants to be the centre of attention and believes Madrid are ideal for him.

Pogba has made an impressive start to the current campaign, registering five assists from just three league games.

He has previously received criticism from some fans for inconsistent displays but remains highly valued by the club.

United had an excellent summer with the acquisition of Jadon Sancho, Raphael Varane and Cristiano Ronaldo.

Ronaldo’s surprise return could be a game-changer as his assured goals could make the club serious title challengers.

With Pogba’s deal expiring next summer, he may be eyeing a significant pay rise for his next contract.

Ronaldo is being paid a record league package of £510,000-per-week, and Pogba could make similar demands.

It remains to be seen whether United can persuade him to stay. A move to Madrid appears a genuine possibility.

Aside from wages, the €60 million-rated star would be assured a significant signing-on fee for a free transfer.

Los Blancos recently pursued Eduardo Camavinga, but they could look for further reinforcements next summer.

Luka Modric is almost 36, and Pogba would be a quality replacement for the Croatian with his vast experience.

Madrid could get the best out of Pogba during his prime years. He could play as a floater in a midfield three.