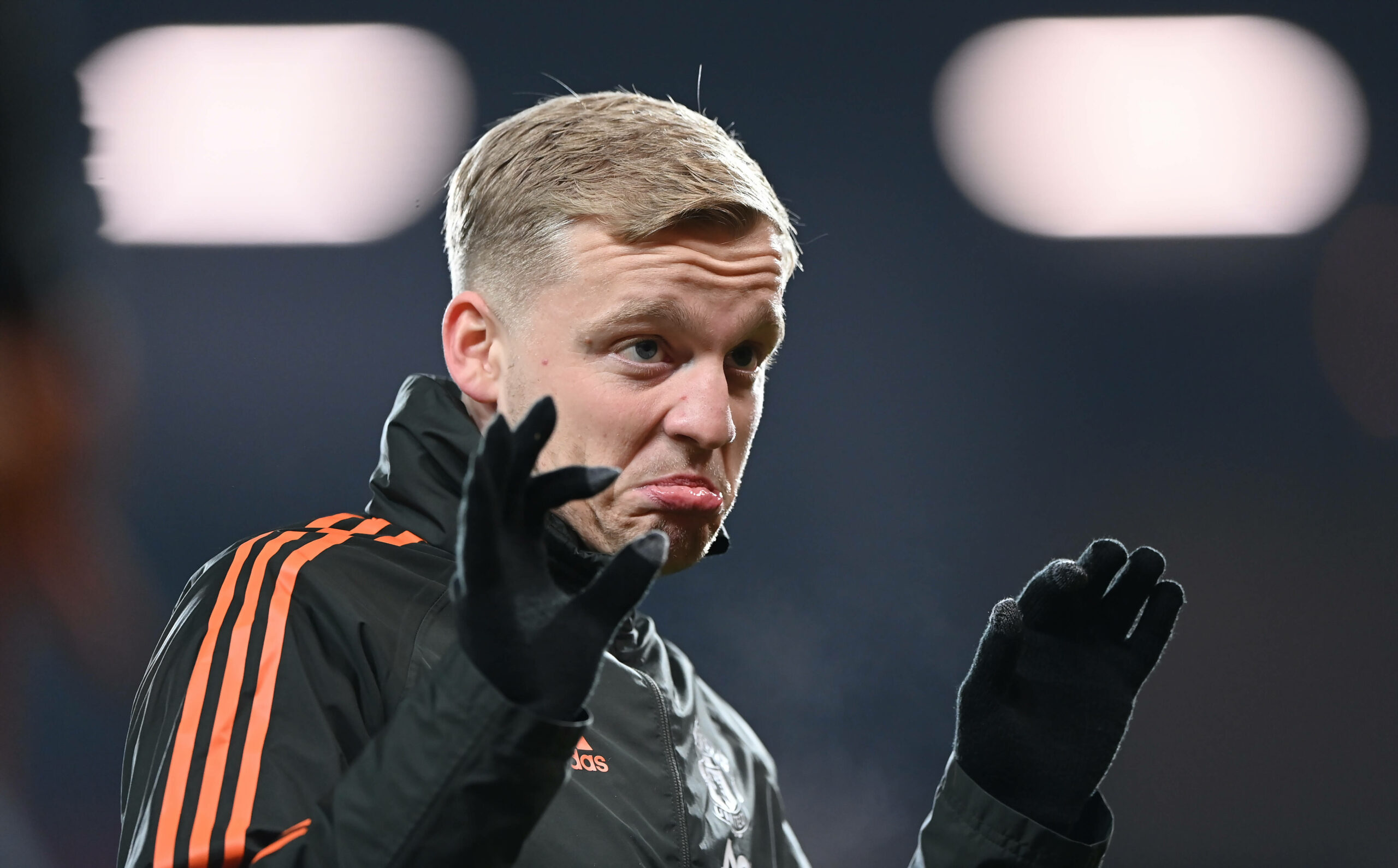 The Dutch international has struggled to make an impact at United since joining the club from Ajax in 2020.

The 24-year-old was linked with an exit from Old Trafford this summer, but manager Ole Gunnar Solksjaer refused to sanction a deal.

Despite being promised more game time, van de Beek has barely featured this season to cast further doubt on his future.

According to Calciomercato, Inter could offer van de Beek a lifeline having expressed interest in signing him during the summer transfer window.

Van de Beek became one of the hottest properties in Europe after starring in Ajax’s run to the semi-finals of the Champions League in 2018/19.

However, his move to United has been disastrous, with Solskjaer seemingly unwilling to give him a chance to prove himself.

While van de Beek was unlikely to dislodge Bruno Fernandes from the attacking midfield role, it is baffling why he has not been given a chance in central midfield.

Fred and Scott McTominay are Solskjaer’s preferred pairing, but van de Beek is undoubtedly more technically gifted than both players.

Solskjaer’s handling of the Dutch international has been hugely questionable, and the Dutch star faces a bleak future at Old Trafford.

On that basis, he would be well advised to push for a move to Inter if the Serie A club step up their interest during the January transfer window.

Read: Former Arsenal star must lower his sights – League 1 is not beneath Wilshere.