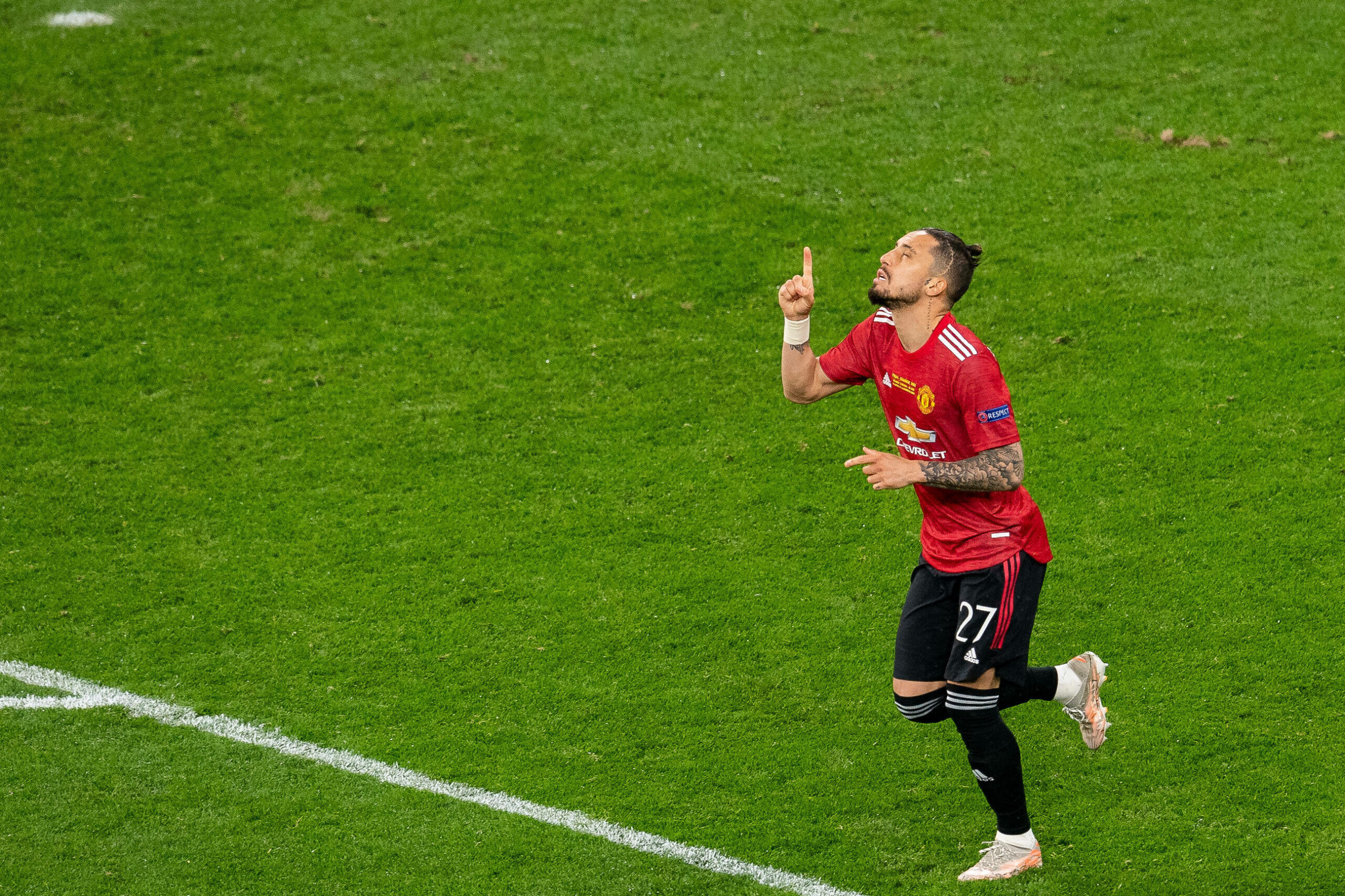 Roma’s attempt to land Alex Telles on a season-long loan has fallen on Manchester United’s deaf ears, according to Italian journalist Fabrizio Romano.

Despite being open to the prospect of letting Telles leave this summer, the Red Devils are unwilling to accept any loan bids for their second-choice left-back.

The 28-year-old moved to Old Trafford from Porto last season to push Luke Shaw on the left flank but has ended up playing second fiddle to the Englishman.

The Brazilian has not been Ole Gunnar Solskjaer’s preferred choice at his position, but there is a feeling that his arrival turned Shaw into one of the best left-backs in the Premier League.

Despite his sporadic plays, Telles has been a genuine attacking threat going forward, with his crosses and dead balls giving a new dimension to United’s set-up.

Additionally, the Red Devils splashed out £15.4million to snap him up last summer, which explains their hesitation about letting him leave without a compensation fee.

On the other hand, Roma must sign a new left-back in the ongoing transfer window following Leonardo Spinazzola’s long-term injury.

The 28-year-old was in a lifetime form at Euro 2020 before picking up a nasty injury that will keep him on the sidelines at least by January.

Spinazzola was one of Italy’s headline performers at the recently finished tournament, and his absence leaves a sizeable gap at the back.

Jose Mourinho is hell-bent on finding a suitable replacement for the Italian and has set his sights on Telles.

Given United’s firm stance on the ex-Galatasaray man, the Portuguese manager is assessing other options.

The Giallorossi are ready to challenge domestic rivals Juventus for the signature of the highly-rated Borussia Mönchengladbach star Ramy Bensebaini.

Another potential solution for Mourinho could be Roma’s homegrown talent Ricardo Califiori.

The 18-year-old is widely regarded as one of the brightest prospects in Serie A, but his tender age could pose a problem.