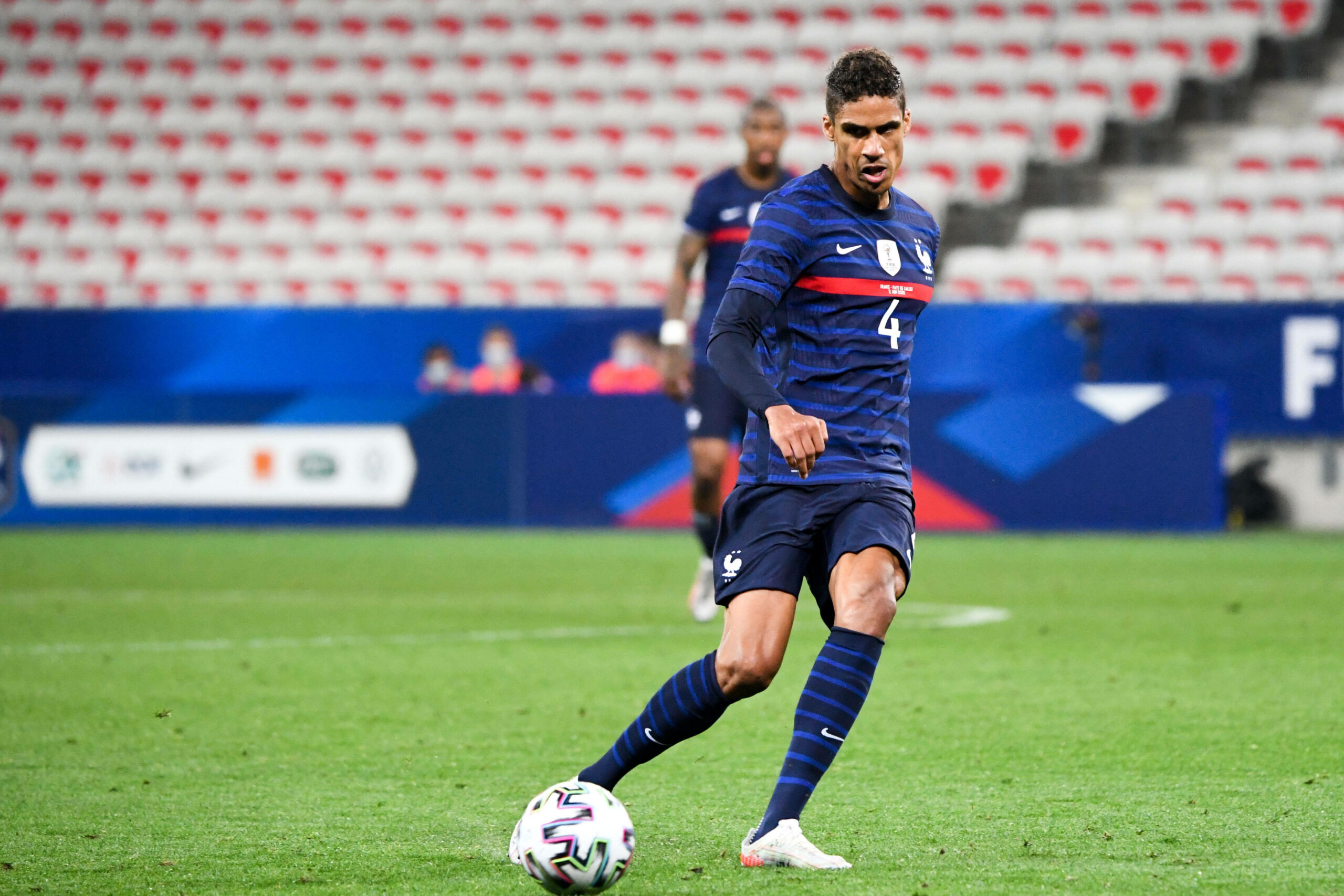 Raphael Varane is reportedly one step away from joining Manchester United after Real Madrid green-lighted the move.

According to reputed journalist Fabrizio Romano, the clubs have struck an agreement for the 28-year-old to move to the Premier League.

The Italian is adamant it is only a matter of days before the transfer becomes official, with the Frenchman already agreeing on personal terms with United.

Varane first emerged as the Red Devils’ target in 2011 during Sir Alex Ferguson’s reign, but Los Merengues were quick to steal him away from Lens.

Fast forward ten years, Ferguson’s dream is set to become a reality, with United on the cusp of landing one of Europe’s finest defenders.

The Premier League powerhouse tried to broker the 2018 World Cup winner’s move to Old Trafford last summer but failed to convince Madrid to give the go-ahead.

However, persistence seems to have finally paid off as Ole Gunnar Solskjaer prepares to welcome Varane to his star-studded United squad.

Even before the transfer market opened on July 1, the Norwegian knew the Red Devils need to sign a new centre-back to improve the club’s title bid.

With all due respect to the duo, as soon as it became clear Varane could be available for a move, United’s focus switched to the Santiago Bernabeu.

The France international was one of the instrumental parts of Madrid’s vast continental success over the past decade.

His formidable defensive partnership with Sergio Ramos has fired him to prominence, making him one of the best centre-backs in Europe.

There is no doubt Varane will be an immediate improvement on Victor Lindelof and Eric Bailly.

His presence at the back, accompanied by Jadon Sancho’s arrival from Borussia Dortmund, could be what United needed to dethrone Manchester City next term.