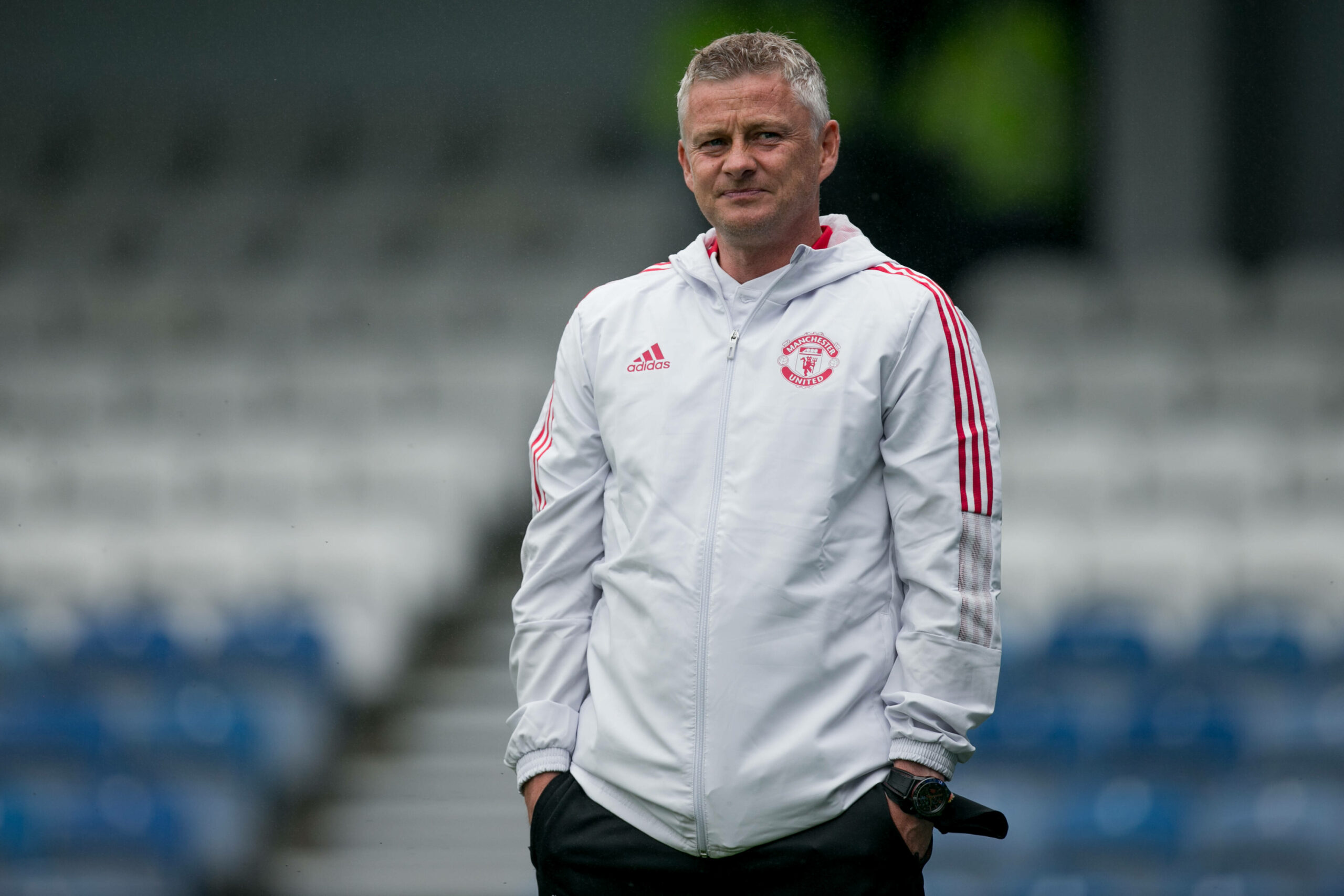 After finishing runners-up to rivals Manchester City in the 2020/21 Premier League season, the Red Devils will be looking to do one better this time around.

Meanwhile, a respectable ninth-place finish in their first top-flight campaign since 2003/04 should give the Whites enough confidence heading into the new season.

United last faced Leeds in an opening match of a new Premier League season in 1970/71, going down 1-0 at Old Trafford.

However, the Red Devils have since racked up an impressive 16-game unbeaten home streak against this opposition in the top-flight (W10, D6), acing this exact fixture 6-2 in 2020/21.

Yet, after succumbing to a 3-1 loss to Crystal Palace in their 2020/21 Premier League curtain-raiser at home, United stare at the prospect of losing back-to-back season openers for the first time since 1980/81 and 1981/82.

But Old Trafford was still a venue of entertainment last season, with United’s home Premier League games featuring more goals (66) than any other team.

Leeds’ first away Premier League fixture since 2004 saw them suffer a 4-3 defeat to Liverpool at Anfield, setting the tone for them not to draw a single top-flight match on the road in 2020/21 (W10, L9).

Interestingly, Marcelo Bielsa’s men bagged more goals on the road (34) than at home (28) last term and were one of just four teams to smash a 20-goal barrier in terms of second-half goals scored away from home.

The Whites ended last season on a high note, winning four of their final five Premier League trips in 2020/21 (L1) while netting an average of 2.5 goals per victory.

Leeds will also be looking to build upon last season’s 89% win ratio when scoring the opening goal (GP18, W16), with no side dropping fewer points from winning positions than the Yorkshire outfit (six) in 2020/21.

Patrick Bamford, who topped the club’s scoring charts during the previous campaign with 17 strikes, scored in Leeds’ opening game of a league season in 2019/20 and 2020/21.