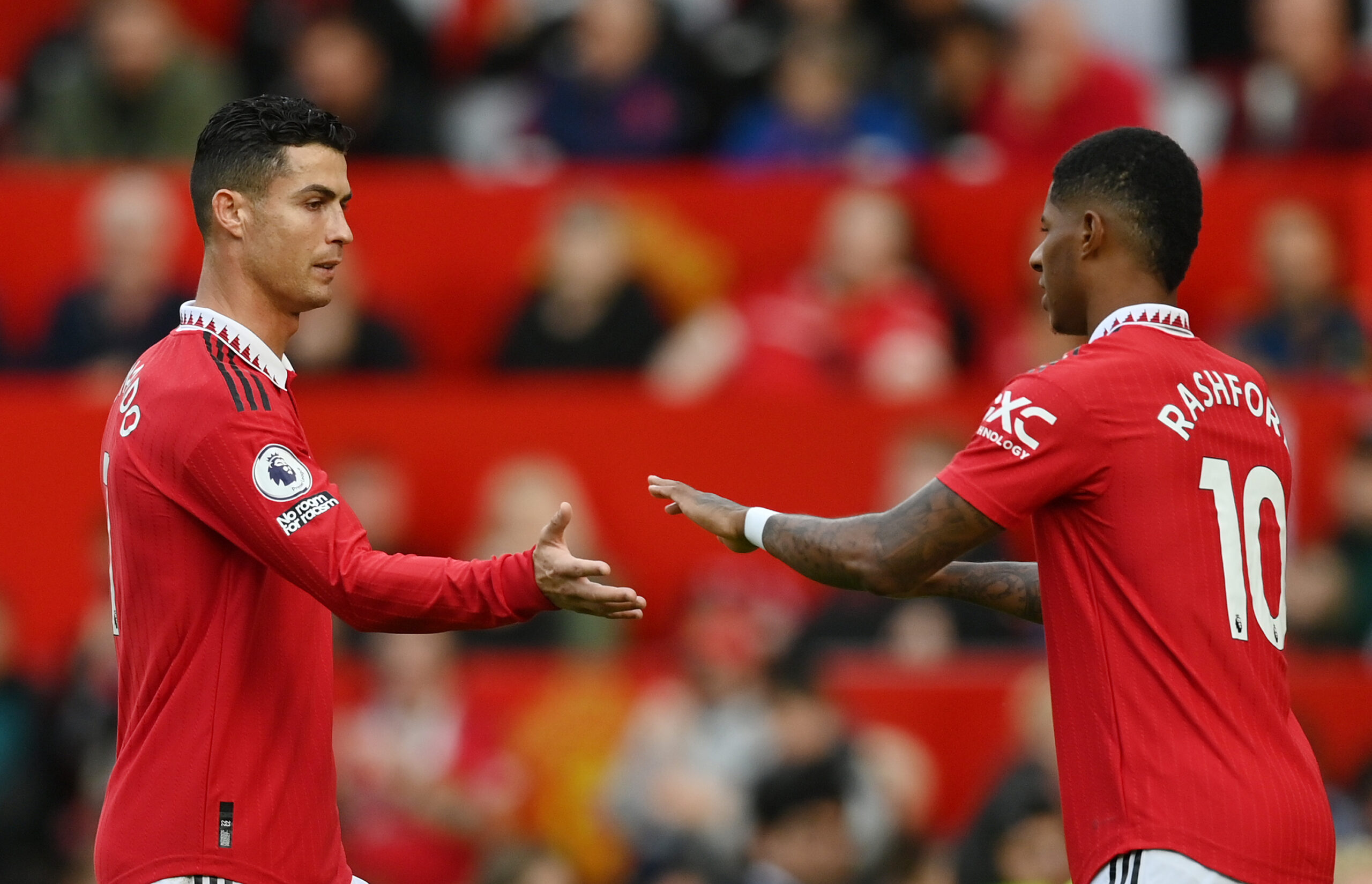 Spurs’ visit to the Theatre of Dreams on Wednesday night has all the makings of a must-win fixture for Erik ten Hag’s men, who hope to mount a genuine top-four challenge this season.

However, Man Utd’s see-saw form on the back of the Premier League’s restart in October culminated with an underwhelming scoreless home draw with Newcastle United at the weekend.

After picking up just one win in their last three league outings (D1, L1), the Red Devils have fallen three points behind fourth-placed Chelsea and seven adrift of third-placed Tottenham.

With a game in hand on Antonio Conte’s side, Man Utd may consider this encounter a potential turning point. After winning their last three league H2Hs, there’s plenty of reason for optimism.

Crippled by injuries to several high-profile first-team stars, including Dejan Kulusevski and Richarlison, the Londoners can still draw inspiration from their recent eye-catching form.

Goals from Harry Kane and Pierre-Emile Hojbjerg fired Tottenham to a 2-0 home triumph over Everton at the weekend, extending their winning streak in all competitions to three matches.

But Tottenham’s ‘Old Trafford jinx’ could hand Man Utd a much-needed leg-up ahead of the game that could determine the course of the Red Devils’ Premier League season.

Midweek fixtures have often made Man Utd play their best football, as witnessed by their Premier League-record 72 league victories on Wednesday.

On top of that, the Red Devils are unbeaten in 12 of their last 13 top-flight outings at Old Trafford (W7, D5), an impressive run that includes triumphs over league-leaders Arsenal and fierce rivals Liverpool.

In other Manchester United news, Cristiano Ronaldo, who returned to the starting line-up against Newcastle, bagged a hat-trick in this corresponding fixture last season.

Though the Portugal captain may not be ten Hag’s first option on Wednesday, he could be a lethal weapon from the bench, considering he has scored eight Premier League goals against Tottenham.

Playing outside the Tottenham Hotspur Stadium, where they’ve won all five league games this term, has been Spurs’ Achilles heel early in the season.

Conte’s men have won only twice on their five Premier League travels in 2022/23 (D2, L1) while returning just one point from their visits to Arsenal and Chelsea.

That’s in line with Tottenham’s habit of collapsing against the five other ever-present sides in the competition, as they’ve registered just one victory in their last 19 Premier League away matches versus such rivals.

Man Utd vs Tottenham, alongside all other fixtures in England’s top flight, is available to watch online via live Premier League streams.

Though a share of the spoils must be the likeliest outcome to cross your mind at first glance, the intimidating Old Trafford atmosphere could tilt the scales in Man Utd’s favour.

We expect both teams to get on the scoresheet but give the Red Devils a slight advantage to keep all three points at home.