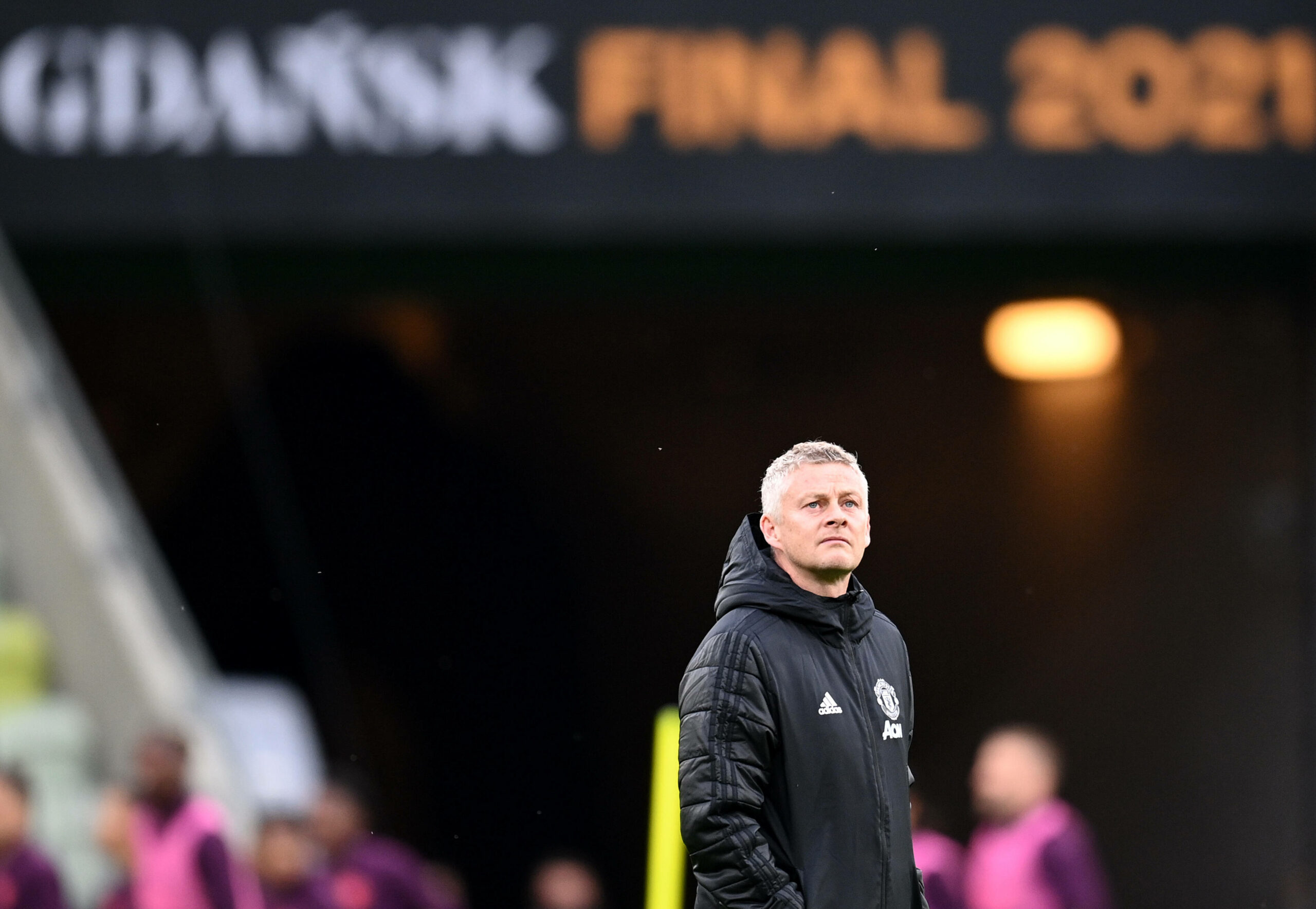 For the Red Devils, this is an opportunity to end their mini trophy drought. Their last major honour came in this same tournament in 2017 under Jose Mourinho. It’s also a chance for Ole Gunnar Solskjaer to lift his first piece of silverware as a manager at Old Trafford.

As for Villarreal, this could be the day that they win the first major trophy in their history. This is the first time that they have reached a European final, having crashed out in four semi-finals previously. Thankfully, the man in charge is someone who knows all about this competition. Unai Emery won three Europa Leagues at Sevilla, and finished as a runner up with Arsenal.

Man Utd fielded a highly weakened side in the last game of the season against Wolverhampton Wanderers, and at least nine players are expected to be rotated.

Dean Henderson may be one of the two to keep his place, having recently taken over the mantle as first choice goalkeeper. However, David de Gea has been the club’s number one in the Europa League, and will probably start.

Victor Lindelof will come back into the starting lineup, replacing one of Eric Bailly and Axel Tuanzebe. The other spot will depend on the fitness of captain Harry Maguire, who has been out injured since suffering ankle ligament damage in the win against Aston Villa. The England international has travelled to Gdansk, but is a doubt.

Emery’s men have some good news going into the final. Etienne Capoue is available again after being suspended for the second leg against Arsenal, while Samuel Chukwueze and Juan Foyth could also both be fit again after missing the last few weeks through injury.

One man who won’t be available, however, is former Leicester City man Vicente Iborra. The Spaniard has been out long-term, and is yet to make an appearance in 2021.