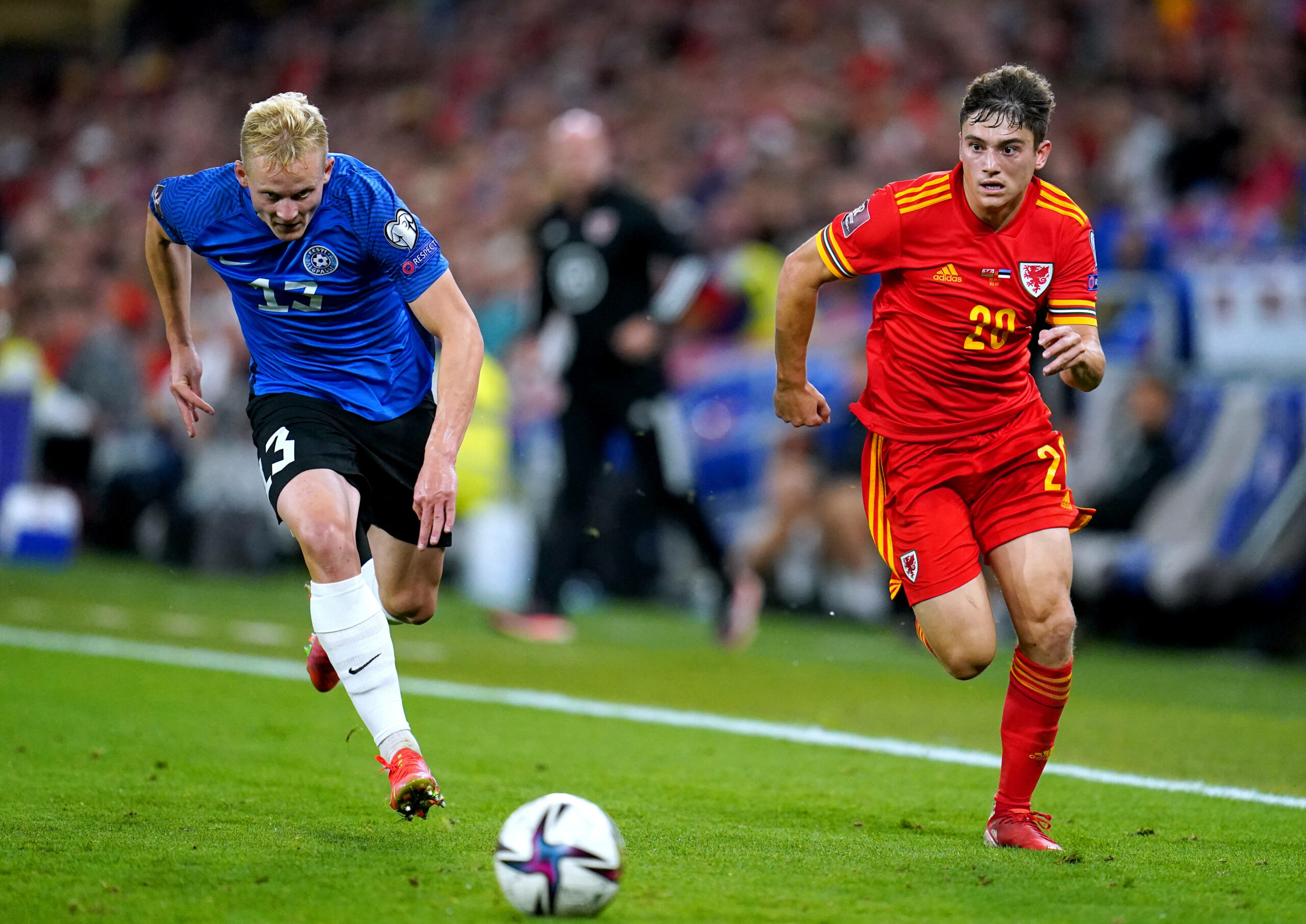 Leeds United manager Marcelo Bielsa said that the club made the correct decision to sign Daniel James from Manchester United.

The Wales international had been a long-term target for the Whites. They previously failed to sign him on two occasions in 2019.

The winger continued to be linked with them. They eventually landed his signature on August 31 for a reported fee of around £26 million.

James could make his debut against Liverpool on Sunday. Ahead of the game, Bielsa said that the club made the right choice to land James.

The Argentine talked about the winger’s qualities and highlighted his pace that could unbalance his opponents.

“I think the decision to bring in James by the club was the correct one – he will be available this weekend,” he told Sky Sports.

“He’s a player who can play on either side that combines his ability to unbalance the opponent and passages into empty spaces considering his speed.”

James could make his debut off the substitutes’ bench tomorrow after Raphinha was cleared to play for Leeds. His five-day FIFA-imposed suspension has been revoked.

Jack Harrison and Raphinha are currently the preferred starting wingers. Bielsa hinted that he may not field all three players at the same time, suggesting that there could be rotation.

While Bielsa has been an admirer of James, it is clear that the 23-year-old will have to compete for a starting spot and won’t be handed a guaranteed place in the XI.

James’ tireless work rate on either side of the field makes him an ideal fit for Bielsa’s style of play. He will be hoping to make an impact against Jurgen Klopp’s side.

The Welshman has featured twice against the Reds in his career. He bagged an assist with a quality cross into the box during a 1-1 draw for Manchester United in 2019.