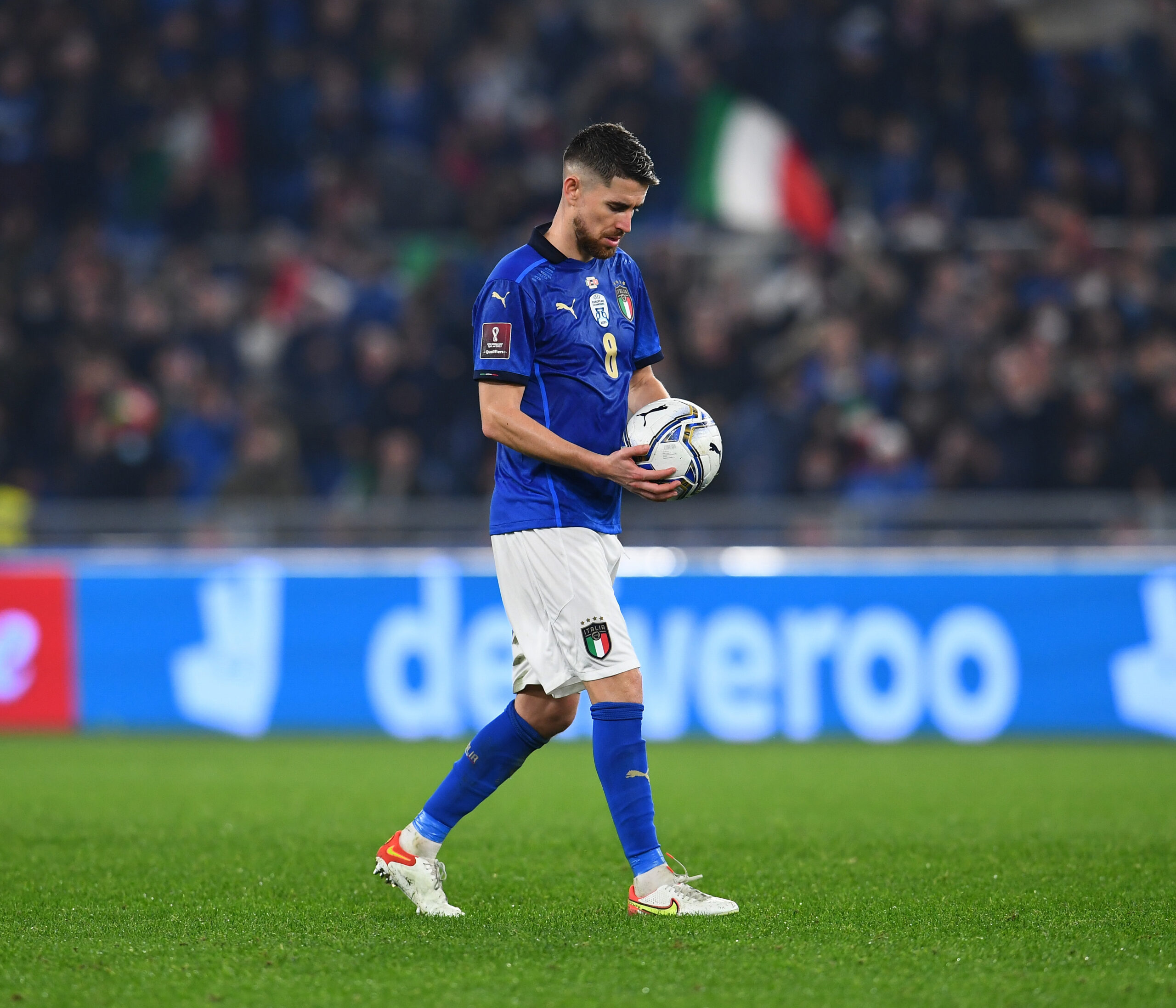 Club football will take a back seat over the next two weeks as national teams in Europe, Asia, Africa and the Americas gear up for the decisive international break.

UEFA’s new World Cup qualification system will trim 11 nations down to three via a new play-off round.

Although a dozen countries were scheduled to feature in the play-off semi-finals, Russia’s disqualification has catapulted Poland straight into the final.

FIFA stripped the Russians of their opportunity to advance to the upcoming final tournament in Qatar following their invasion of Ukraine, paving the way for Poland.

Ukraine’s semi-final showdown against Scotland in Path A has been postponed due to the same reason, leaving Wales’ encounter against Austria as the only remaining semi-final in Path A.

With Poland already receiving a bye into the Path B final, one between Sweden and the Czech Republic will lock horns with Robert Lewandowski and his comrades to determine the passengers for Qatar.

In Path C, Italy and North Macedonia will trade tackles in the first semi-final, while an exciting match-up between Portugal and Turkey will serve as the other semi-final pair.

All five of CAF’s allocated World Cup slots will find their owners this week, with five two-legged finals featuring some of the continent’s most prominent footballing countries on the menu.

Egypt and Senegal will square off in the repeat of the recently finished Africa Cup of Nations as the Egyptians seek revenge for a heartbreaking defeat in the tournament’s final back in January.

Arguably the most eye-catching pairing in the play-off draw pits Nigeria against Ghana. Given the long-standing rivalry between the two nations, there could be plenty of action and tensions in this match-up.

One of the three remaining finals will see AFCON 2021 semi-finalists Cameroon take on star-studded Algeria.

DR Congo will meet Morocco while Mali will go up against Tunisia in the other two two-legged deciders.

In addition to Qatar, who have earned an automatic berth at the tournament as the host nation, Iran and South Korea have filled two of the remaining five AFC’s six allocated slots.

Saudi Arabia and Japan are on the verge of joining the abovementioned trio, though the latter are not off the hook yet as they are set to tackle Australia in their second-place six-pointer.

The two third-placed countries from both qualifying groups will advance to the inter-confederation play-offs that are due to take place in June.

Canada’s outrageous qualifying campaign has resulted in the country’s first qualification for the World Cup finals since 1986.

Alongside the Canucks, Mexico and the United States are on course to secure their places at Qatar 2022, with Panama and Costa Rica set to battle it out for a place in the intercontinental play-offs.

Ecuador are currently in the best shape to join the two continental heavyweights as they sit four points clear of fifth-placed Peru with two qualifiers left to play.

Two-time world champions Uruguay are fourth in the South American section, and a single-point lead on Peru throws their hopes of automatic qualification into doubt.

Chile and Colombia currently languish outside the qualification spots, and they will both need the results in the two remaining qualifying rounds to go their way to reach the upcoming tournament.

You can watch all World Cup qualifying games live online through our football streams page.